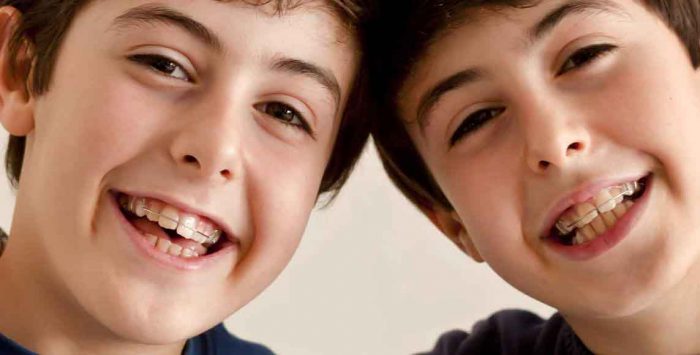 Q. I’ve read that pediatric dental is one of the essential health benefits on new plans.  Does that mean that my insurance will cover braces for my son?

A. Pediatric dental is one of the essential health benefits, although it’s a bit more complicated than the other nine. Some medical policies have pediatric dental embedded in the plan, while plans in many states rely on separate stand-alone pediatric dental policies that supplement an enrollee’s medical coverage. But in general, orthodontia is only covered if it is deemed medically necessary, and the regulations vary from one state to another.

Utah opted to require its pediatric dental plans to cover only preventive care, as the benchmark plan on which Utah’s exchange plans are based does not cover restorative dental care. But the rest of the states have more comprehensive pediatric dental plans, and most include at least some degree of coverage for medically necessary orthodontia (you can see each state’s benchmark plan details here).

The American Dental Association noted in late 2017, however, that three other states — Arkansas, Colorado, and Michigan — had benchmark plans that didn’t include any coverage for medically necessary orthodontia. The current benchmark plans for Arkansas and Colorado do include minimal orthodontic treatment: In Arkansas, it’s limited to orthodontia necessary after an injury, for “stabilization and re-alignment of the accident-involved teeth to their pre-accident position.” In Colorado, it’s limited to orthodontic services necessary for the treatment of cleft lip/palate.

HHS left it up to the states to define “medically necessary” but the definition tends to range from narrow to very narrow. In some cases, orthodontics are covered if the child’s dental malocclusion is significant enough to cause problems with eating or speaking. In other cases, orthodontia is only covered if it is to treat congenital defects such as cleft palate or hemifacial microsomia, or following corrective jaw surgery (here’s an example of the medical necessity requirements used by Aetna).