Created by the Affordable Care Act, the CO-OP (Consumer Operated and Oriented Plan) program was designed to help create nonprofit, member-controlled health insurance plans that would offer ACA-compliant policies in the individual and small business markets.

How many states still have ACA CO-OPs?

Twenty-four states had CO-OP plans available in their exchanges starting in October 2013. But nearly all of them have since closed. As of 2022, there are just three CO-OPs still operational:

CO-OPs were initially supposed to get $10 billion in grant money, but that ended up being changed to $6 billion in loans (with fairly short repayment timelines). CO-OPs also fell victim to the risk corridors fiasco in far greater numbers than long-established health insurance companies. And the ACA’s risk adjustment program was also challenging for CO-OPs. 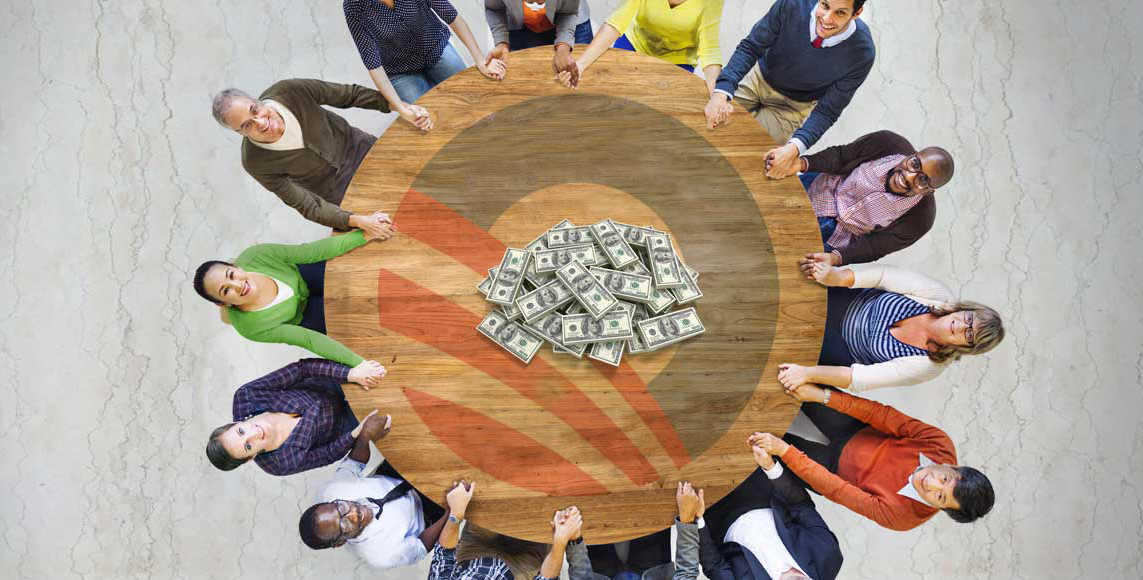 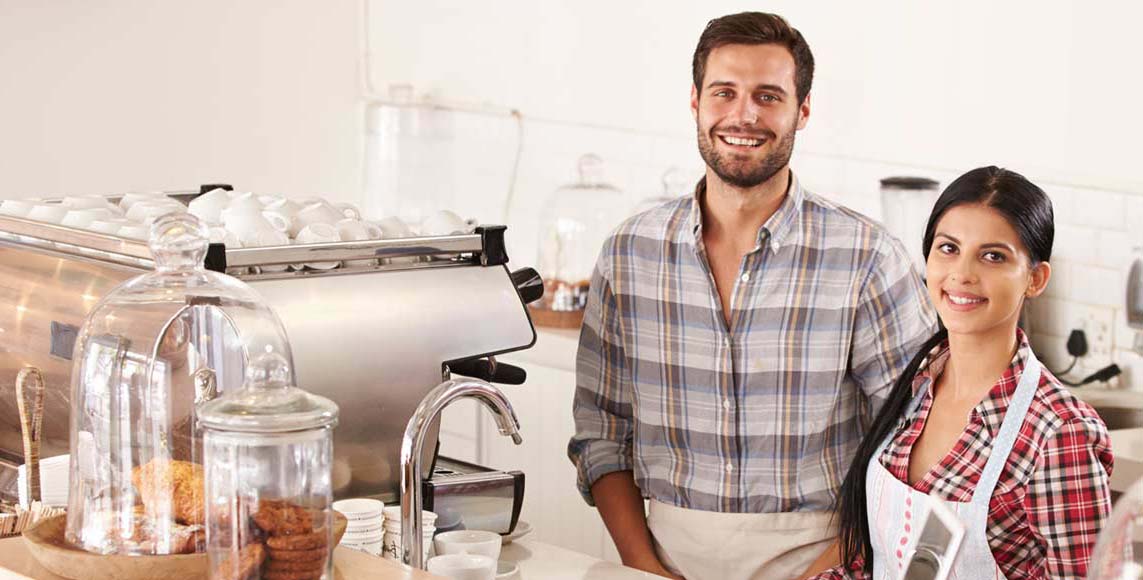 Can small businesses use the ACA’s health insurance marketplaces (exchanges)?

The Affordable Care Act included an enrollment platform called SHOP (Small Business Health Options Program), an exchange where businesses could compare plans and enroll in coverage for their employees.