What is the family glitch?

The “family glitch” refers to the rules that were used from 2014 to 2022 to determine whether a person was eligible for a premium tax credit (subsidy) in the exchange / marketplace if they were also eligible for employer-sponsored coverage.

Under ACA implementation rules that were issued by the IRS in 2013 and in effect through the 2022 plan year, a marketplace subsidy was not available if the person had an offer of employer-sponsored coverage that was considered affordable and that provided minimum value. And crucially, only the cost of the employee’s coverage was considered when determining whether an employer’s offer of coverage was considered affordable – regardless of whether the employee added family members to the plan or how much that would cost.

So if an employer offered reasonably-priced and fairly comprehensive coverage to employees and allowed family members to also enroll in the plan, nobody in the family was eligible for premium subsidies in the marketplace. This was true even if the entire cost of covering the family members was payroll deducted, without any employer contributions. (Most employers do cover the majority of the cost of family coverage, but some do not, especially among smaller employers.)

Fortunately, the Biden administration has finalized a rule change in 2022 that will fix the family glitch as of the 2023 plan year, with the new rules in effect as of the open enrollment period that begins in November 2022.

Here are the specifics of exactly what the IRS is doing to fix the family glitch. The rule change will allow family members to potentially access premium subsidies in the marketplace if the cost of family coverage under the employer-sponsored plan doesn’t meet the affordability guidelines. However, the rule change does still call for affordability to be determined separately for the employee and for their family. If the employee’s coverage is deemed affordable, the employee would not be eligible for subsidies in the marketplace (even if their family is subsidy-eligible).

This article explains the family glitch in more detail, including the history of how it came to be and the people who are affected by it. And this article highlights some examples of how coverage affordability will — and will not — change under the new rules. 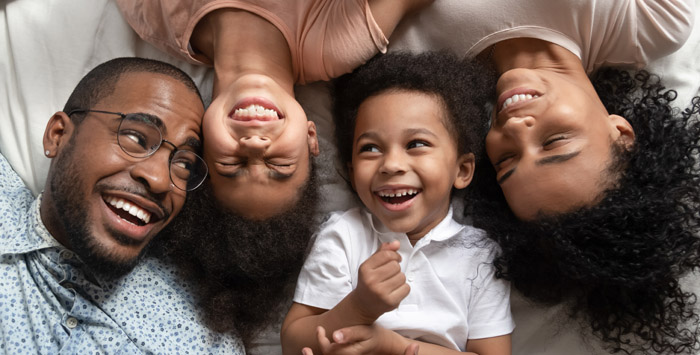 Will the family glitch fix help my family?

A long-awaited fix for the ACA's family glitch is slated to take effect in 2023. How many families will it help when it takes effect? 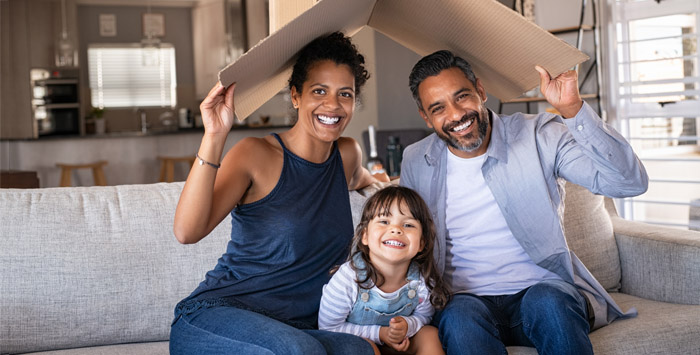 IRS regulations fix the ACA’s ‘family glitch’ as of 2023

As of 2023, the IRS has fixed the ACA's "family glitch," which had made millions of Americans ineligible for premium subsidies in the exchange, even though their cost for employer-sponsored family health coverage was unaffordable. 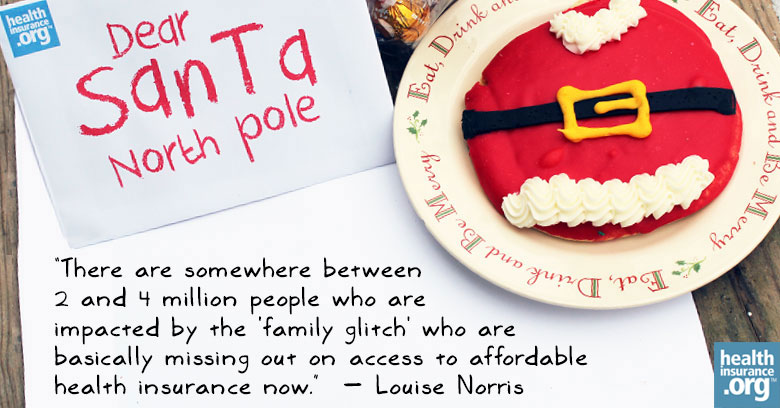 There are somewhere between 2 and 4 million people who are impacted by the "family glitch" who are basically missing out on access to affordable health insurance now. 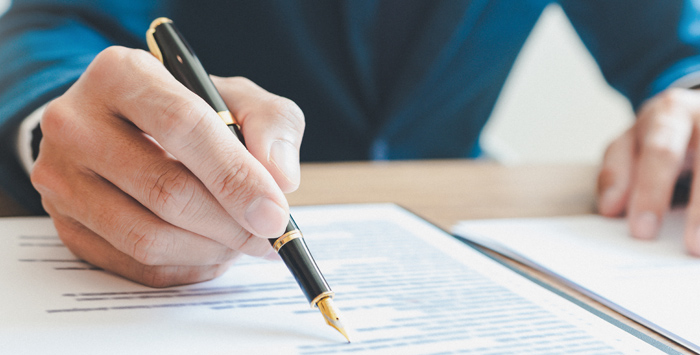 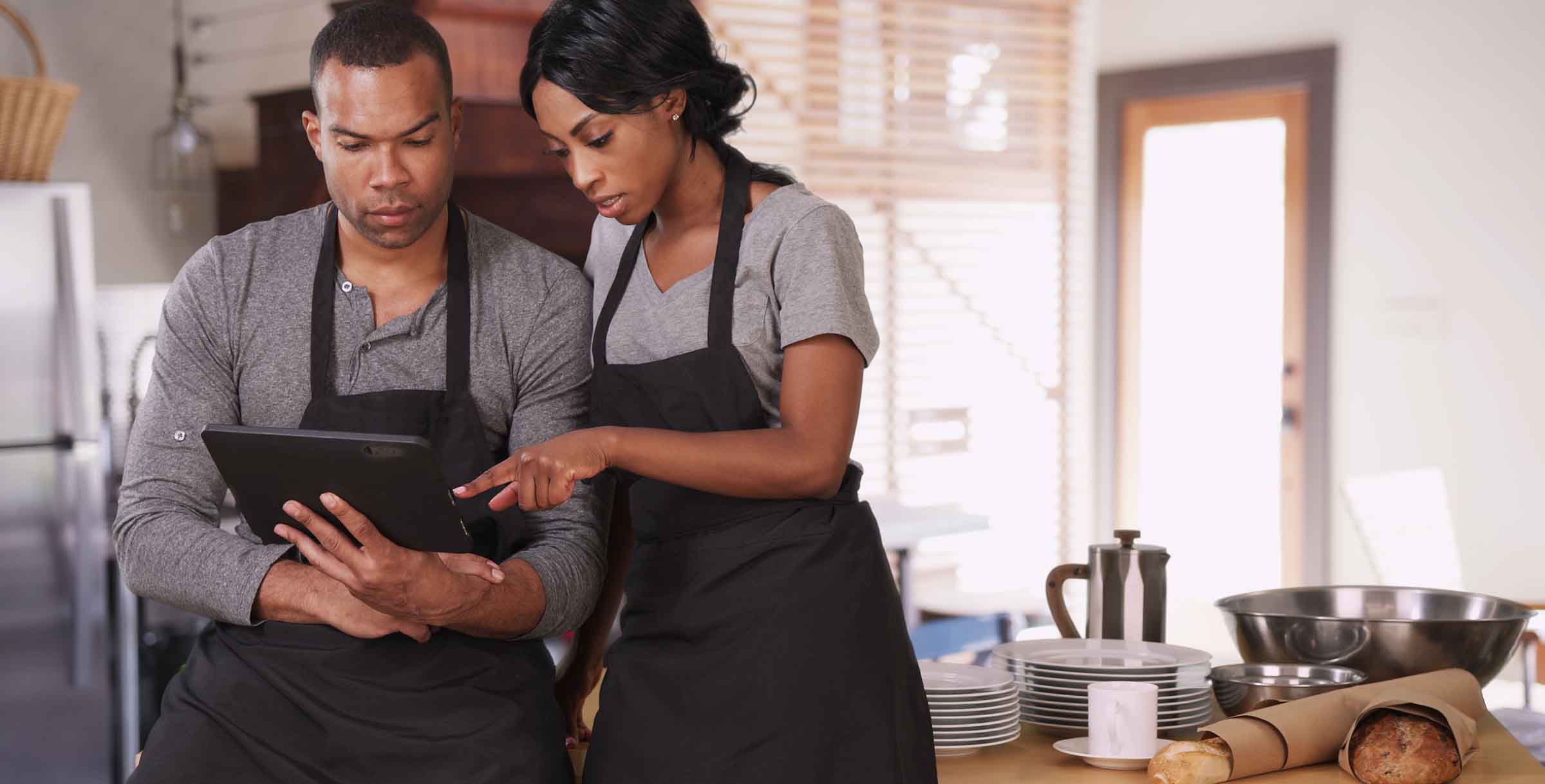 My employer offers insurance, but I think it’s too expensive. Can I apply for a subsidy to help me buy my own insurance?

You cannot qualify for a health insurance premium subsidy unless the insurance your employer offers would force you to kick in more than 9.83% of your income to cover your share of the premium in 2021 – or is so skimpy that it pays for less than 60% of the average employee’s covered benefits.