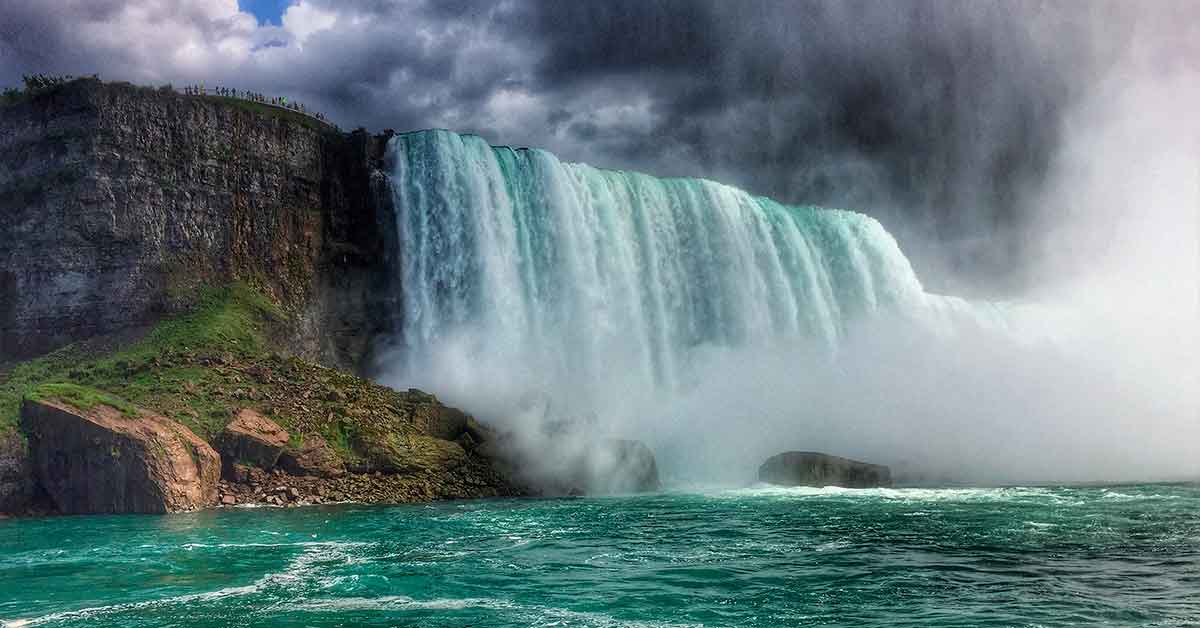 New York overview: Taking advantage of all the ACA has to offer

New York has fully embraced the Affordable Care Act (ACA). The state expanded Medicaid, established its own health insurance exchange, and even created a Basic Health Program (BHP) for people who earn more than the Medicaid eligibility threshold, but not more than 200 percent of the poverty level.

BHPs are allowed under the ACA, but only New York and Minnesota opted to create them.

You can use the insurance marketplace (exchange) to enroll in healthcare and to see if your income level makes you eligible for subsidies or cost-sharing reductions (CSR) to help you pay for monthly premiums and other costly out-of-pocket expenses (like a deductible or copay). The health insurance marketplace is a good option for individuals or families who own a small business or are employed by an organization that doesn’t provide health insurance coverage.

New York has a very successful state-based exchange, NY State of Health. The New York health insurance marketplace has robust insurer participation, with 15 insurers offering plans in 2021; note that not all plans offer service in all counties, and some of those insurers include multiple entities of a single parent company.

Inflation-adjusted premiums in New York’s individual market are still lower than they were in 2013. (That’s not the case in most states, but New York had guaranteed-issue coverage long before the ACA, but without a mandate requiring people to buy coverage and without premium subsidies for middle-class enrollees. As a result, coverage was expensive in New York pre-2014.)

Enrollment in NY State of Health – including QHPs (private plans), the Essential Plan, Medicaid, and Child Health Plus – reached more than 4.9 million by early February 2020, when open enrollment ended. That was an increase of 150,000 over the prior year’s total enrollment (the majority of NY State of Health’s enrollees are in Medicaid, the Essential Plan, and CHP; only about 273,000 were enrolled in QHPs for 2020).

Open enrollment in New York for 2021 coverage beagn November 1, 2020 and will continue through January 31, 2021. This is twice as long as the enrollment window that applies in states that use HealthCare.gov, but New York has consistently allowed an enrollment period of at least three months.

Outside of the open enrollment period, residents need a qualifying event in order to enroll in coverage or make a change to their plan. But as noted below, uninsured residents have additional time to get covered as a result of the COVID pandemic.

Open enrollment for 2020 health plans had already ended by the time the COVID pandemic struck, but New York quickly moved to open a special enrollment period in order to increase healthcare access and affordability for people facing the health crisis without health insurance. The enrollment window has been extended repeatedly, and is currently slated to run through March 31, 2021.

New York is a progressive state that embraced health care reform decades ahead of most of the rest of the country. The Affordable Care Act has been helpful in smoothing out some rough edges in the New York insurance market, and since implementing Obamacare, the state has continued upon these improvements.

Governor Cuomo took action in early 2017 to protect New York residents’ access to birth control and abortion coverage, regardless of the future of the ACA. The Governor also worked to ensure continued robust insurer participation in the individual market, and ongoing access to essential health benefits. Lawmakers continue to consider a single-payer system, and although single-payer legislation has passed in the Assembly numerous times, it has always fallen short in the Senate.

Medicaid in a health insurance option available for people with little or very low income or those who have a disability. Medicaid is a joint state and federal program. The federal government defines broad requirements, and the state determines eligibility levels and operates the program. Some people qualify for both Medicaid and Medicare.

New York opted to implement Medicaid expansion under the Affordable Care Act, and Medicaid/CHIP enrollment in New York increased by 14 percent from the fall of 2013 to September 2020 (down from a 15 percent increase as of early 2019, but up from just 7 percent as of early 2020).

The addition of the Essential Plan in 2016 helped to smooth the transition between Medicaid and private health plans. People with income a little too high for Medicaid (139 percent to 200 percent of the federal poverty level) qualify for the Essential Plan instead of having to enroll in a subsidized private plan. Enrollment in the Essential Plan had reached nearly 797,000 people by 2020, and continues to have premiums of $20/month or less.

The state of New York requires health plans to be guaranteed renewable and cover essential health benefits. As a result of those two regulations, the state does not allow the sale of short-term health insurance plans, despite new federal short-term rules.

How Obamacare has helped New York

In most of the United States, individual health insurance was medically underwritten prior to 2014, meaning that people with pre-existing conditions were often unable to purchase private coverage. But in New York, former Gov. Mario Cuomo signed a law in 1992 that required all policies in the state to be guaranteed issue, regardless of medical history. They also switched to a community rating system, with the same premiums charged for everyone, regardless of age.

Although the 1992 law was heralded by consumer advocates as a victory, it lacked two of the major market stabilization components that the ACA has now enacted. There were no open enrollment periods (people could buy coverage anytime they wanted), and there was no individual mandate, so people could wait until they were in need of care before purchasing health insurance.

Two decades later, health insurance premiums in New York were the highest in the nation, and coverage options were very limited, with few carriers choosing to participate in the market in New York.

The ACA brought much-needed changes to New York, keeping the guaranteed issue model (and in New York, coverage is still community-rated), but adding the individual mandate (although the penalty for non-compliance was eliminated after the end of 2018), limited enrollment period, and premium subsidies to make coverage affordable for middle-class enrollees. As a result, premiums dropped significantly in 2014, and have remained below the level they were at in 2013.

In 2010, New York’s U.S. senators (Democrats Kirsten Gillibrand and Charles Schumer) both voted yes on the ACA. In the U.S. House, 24 Democrats voted yes, while two Republicans and two Democrats (Michael McMahon and Michael Arcuri) voted no. Schumer and Gillibrand are still in the Senate. Both McMahon and Arcuri were replaced by new Democrats in 2013. The U.S. House delegation from New York currently consists of nine Republicans and 17 Democrats, with one vacant seat. We have a summary of how each of them has voted on key health care reform legislation.

In New York’s state legislature, there’s a strong Democratic majority in the House. Although the Senate also technically has a Democratic majority, nine Democrats caucus with the Republicans, including eight who belong to the Independent Democratic Conference (IDC). This has allowed Republicans to retain control of the state Senate, although the IDC members have signed on as co-sponsors of the legislation that would create a single-payer system in New York. And Democratic Governor Andrew Cuomo is an ardent supporter of the ACA.

The state has been fully on-board with ACA implementation from the start, opting for a state-run exchange (NY State of Health) and expanding Medicaid to cover residents with incomes up to 138 percent of poverty. The state was also only the second in the nation (after Minnesota) to implement the ACA’s provision to create a Basic Health Program, extending very low-cost health insurance (the Essential Plan) to residents with incomes up to 200 percent of the poverty level.

Medicare covers people who are age 65 or older, certain people with disabilities, and people with end stage renal disease (ESRD). Eligible individuals can enroll in “original” Medicare or Medicare Advantage. Under original or “traditional” Medicare, the federal government pays directly for the healthcare service you receive. Under Medicare Advantage, you chose from one of several private health plans in your state, and the federal government pays the plan for the healthcare you receive. Medicare Advantage is required to provide all the services covered under original Medicare, and individual plans may offer optional, additional services within the premium you pay.

Read more about Medicare in New York, including details about the state’s robust consumer protections for Medigap enrollees.

At the bottom of this page, we have a summary of recent New York bills related to healthcare reform.