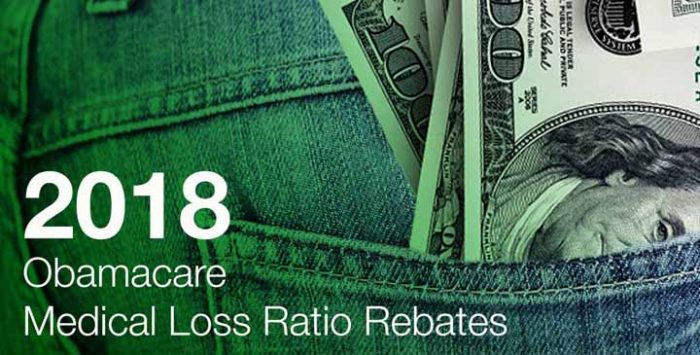 The Affordable Care Act’s requirement that health insurance companies spend 80 percent of your premium dollars on actual health care – rather than marketing, administrative and CEO salaries – returned $707 million to 5.96 million American consumers in its seventh year.

The average American household received $119 in the seventh year, with the highest average rebates in Minnesota ($479), Connecticut ($423) and Hawaii ($384). See the statistics for your state below.