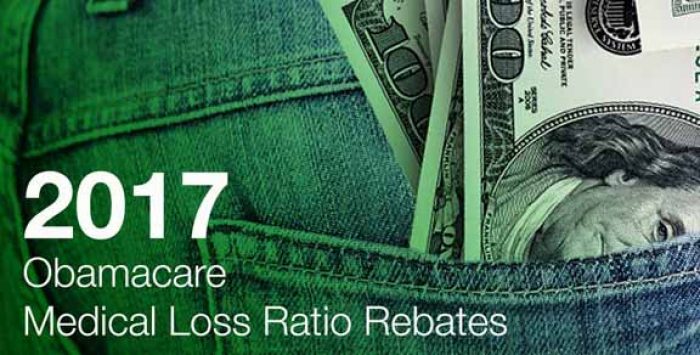 The average American household received $113 in the sixth year, with the highest average rebates in California ($559), Arizona ($268) and North Dakota ($264). See the statistics for your state below.