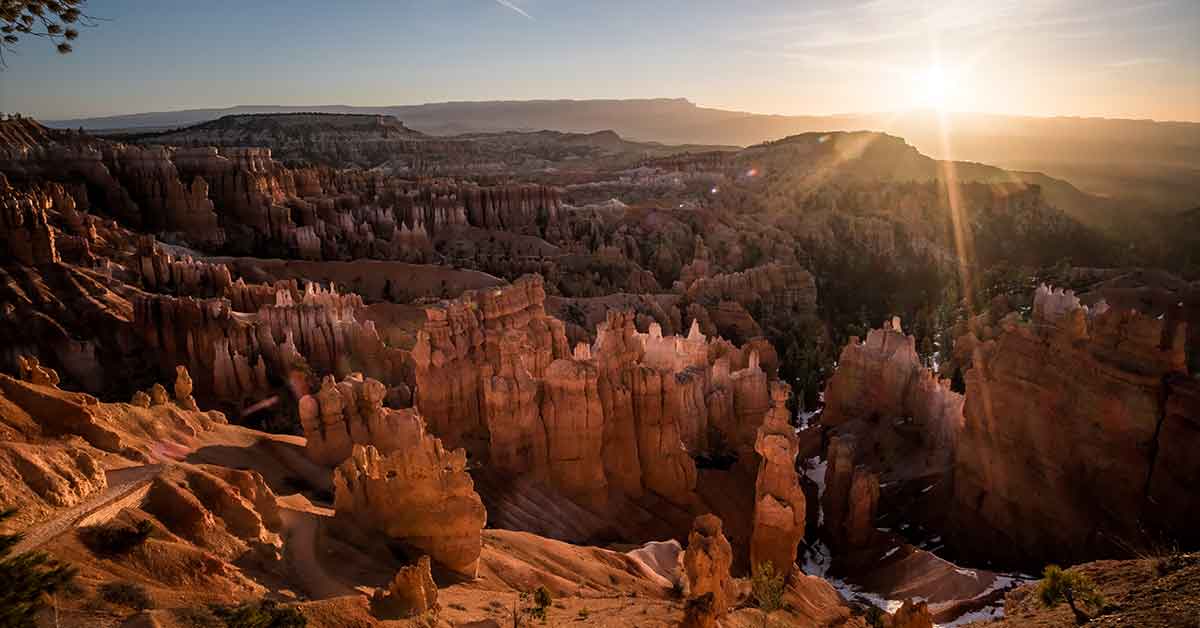 The marketplace is used by individuals and families who need to purchase their own health insurance. This includes early retirees who aren’t yet eligible for Medicare, the self-employed, and people employed by a small business that doesn’t offer health benefits (small employers are not required to offer coverage under the ACA; that requirement only applies to a business with at least 50 employees).

Enrolling in a plan offered through the exchange is the only way Utah residents can obtain financial assistance with their individual market coverage. This includes premium subsidies, which reduce enrollees monthly health insurance premiums, and cost-sharing reductions, which reduce out-of-pocket costs when people need medical care.

So Utah’s health insurance marketplace went from having just two insurers in 2018 to having five insurers for 2021: Molina Healthcare of Utah, SelectHealth, Inc., University of Utah Health Insurance Plans, BridgeSpan, and Regence BlueCross BlueShield of Utah (some have limited coverage areas, so plan options vary from one part of the state to another).

Open enrollment for 2021 individual market health coverage in Utah ran from November 1 to December 15, 2020. This window applies in the Utah health insurance marketplace as well as outside the marketplace (ie, directly through the insurance companies).

The open enrollment period allows new enrollees to select coverage in the individual market, and is also an opportunity for existing enrollees to renew or change their coverage for the coming year. Enrollees should also update their financial information that’s on file with the exchange, so that financial assistance (premium subsidies, cost-sharing reductions, and Medicaid eligibility) for the coming year is based on currently accurate information.

Outside of the open enrollment window, Utah residents with qualifying events can enroll or make changes to their coverage.

Compare plans and rates in Utah


During the open enrollment period in Utah for 2020 health plans, a record-high 200,261 people selected plans through Utah’s exchange.  Utah has avoided the year-over-year enrollment decreases that have occurred since 2016 in most of the states that use HealthCare.gov.

Does Utah have a health insurance CO-OP?

The ACA contained a provision that provided funding for the creation of Consumer Oriented and Operated Plans (CO-OPs), and more than $2 billion was awarded for CO-OP creation in 22 states. Utah’s Arches Mutual Insurance Company received $89.6 million.

As of early 2015, there were 22 CO-OPs operating in 23 states. By the end of October 2015, however, Utah’s CO-OP delivered the news that it would cease operations at the end of the year. As of 2020, all but four of the original ACA CO-OPs had closed. And by 2021, there will only be three remaining CO-OPs, as New Mexico Health Connections will shut down at the end of 2020.

Medicaid expansion became available as an option for states in 2014, but Utah was among the states that refused to accept federal funding to expand Medicaid coverage to more low-income adults.

But in the 2018 mid-term elections, Utah residents voted for passage Proposition 3 with 54 percent of voters supporting Medicaid coverage expansion. The ballot initiative directed the state to fully expand Medicaid plans, as called for in the ACA (ie, to people with income up to 138 percent of the poverty level)

The text of the ballot initiative called for Medicaid expansion to take effect as of April 1, 2019—and that did happen, albeit only partially. Lawmakers in Utah balked at the idea of Medicaid expansion and quickly enacted legislation in 2019 that would limit it. Although expansion did take effect in April 2019, it only applied to people with household income up to the poverty level, rather than 138 percent of the poverty level.

This meant there was no longer a coverage gap in Utah. But CMS rejected Utah’s request to receive full federal funding (ie, a 90/10 federal/state split as of 2020) for the costs associated with the state’s partial Medicaid expansion, so Utah was only receiving their normal federal match rate for the partial expansion group in 2019. Ultimately, Utah did fully expand Medicaid coverage as of January 2020, although a work requirement also applied at that point. The work requirement was soon suspended, however, as a result of the COVID-19 pandemic.

Utah has not exactly embraced the ACA, (also known as Obamacare), but the state’s uninsured rate has still fallen significantly since the law was enacted. According to U.S. Census data, 14 percent of Utah residents were uninsured in 2013, and that dropped to 8.8 percent by 2016 — although it increased to 9.4 percent by 2018 and to 9.7 percent by 2019.

But full Medicaid expansion took effect in Utah at the beginning of 2020, and has likely resulted in a considerable reduction in the uninsured rate. Medicaid expansion has been particularly important in addressing the COVID-19 pandemic as people lose their jobs and employer-sponsored health insurance.

Utah and the Affordable Care Act

Utah initially took a unique approach to running the health insurance marketplace. In a compromise with HHS, the state ran its own “Avenue H” small business (SHOP) exchange, which pre-dated the ACA, while HHS ran the individual exchange.

But Utah eventually decided that it would be more cost-efficient to switch to the federally run SHOP exchange and that transition was made as of 2018.

Gov. Gary Herbert has been generally opposed to the ACA, but had been looking for a way to expand Medicaid coverage for several years, noting that “doing nothing is not an option.” The vast majority of Utah’s residents favored the governor’s approach over no Medicaid expansion at all, so it was not surprising that the ballot initiative to expand Medicaid coverage passed in 2018.

Does Utah have a high-risk pool?

The Utah Comprehensive Health Insurance Pool (HIPUtah) was created to give people an alternative if they couldn’t get private individual health insurance because of their medical history.

Now that all health insurance plans are guaranteed issue, high-risk pools are largely obsolete. HIPUtah coverage ended on December 31, 2013, and members were able to transition to guaranteed issue coverage through the exchange instead.

Medicare coverage and enrollment in Utah

Read more about Medicare in Utah, including details about the state’s rules for Medigap plans.

SB96 was enacted in Utah in 2019, after voters approved a ballot initiative in 2018 calling for full Medicaid expansion. The legislation reiterated the state’s proposal to expand Medicaid coverage only to those earning up to the poverty level, keeping people above that level on subsidized private plans in the exchange instead. Ultimately, however, full Medicaid expansion took effect in Utah in 2020. The work requirement that initially applied was suspended in April 2020 due to the COVID-19 pandemic.

Scroll to the bottom of this page for a summary of more state-level health reform bills in Utah.