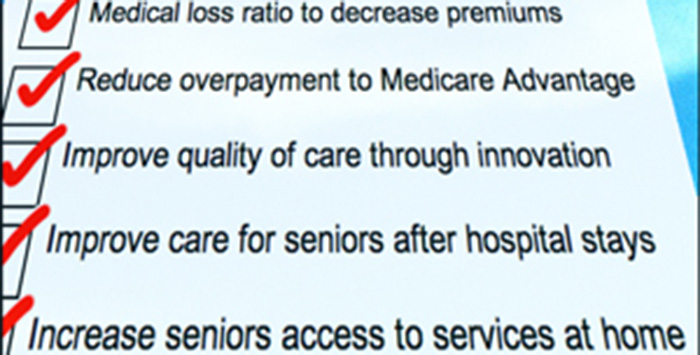 You may have heard quite a lot by now about what health reform did for you or your family in 2011:

But did you know about these other activities that were initiated as a result of the passage of the Affordable Care Act?

There are other innovations as well – hospitals around the country are working on their infection rates and readmission rates; health plans are reaching out to members about prevention in a more aggressive way; doctors and hospitals are forming closer alliances to reap the rewards of better coordination of care; community clinics are receiving funding to modernize and expand; and the government is continuing its support for the use of technology in medicine through implementation of the HITECH Act which provides funds to doctors and hospitals to modernize their medical records.

You will hear a lot of bashing of “Obamacare” during the current political season. But while we wait for full implementation of health reform in 2014, there have been meaningful changes that are helping American families every day.

Dr. Linda Bergthold has been a health care consultant and researcher for over 25 years. She worked on the Clinton Health Reform plan and was the head of the Obama health care blog team in 2008. She also writes for The Huffington Post on health reform and insurance issues. Her previous work for healthinsurance.org includes 2011: a very good year for health reform and How health reform’s 10 essential benefits could improve your insurance coverage.