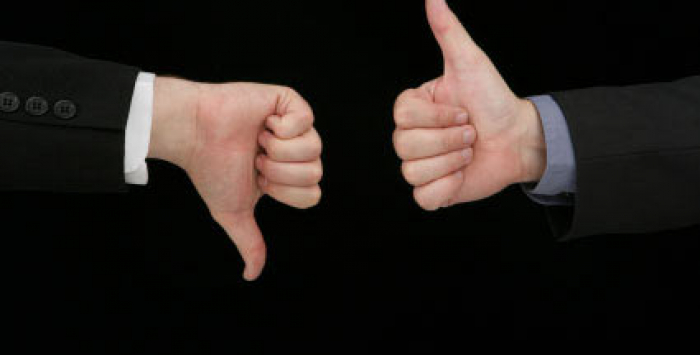 A quick look at the health reform debate this week:

How’s the Senate legislation coming along?

As of yesterday (Tuesday), Sen. Harry Reid (D-NV) was working behind closed doors with Senate Democrats and White House advisors as they attempt to marry two Senate versions of health reform legislation: a more conservative Senate Finance Committee bill and a more liberal Senate HELP Committee bill. Reid’s challenge: to produce a bill that could get enough votes – 60 – to avoid a filibuster when the legislation is voted upon by the full Senate.

What’s the vibe on the public option’s prospects?

What’s the strategy for getting the public option to a Senate vote?

Is the President helping?

The latest word is that Hill staffers are becoming more vocal about their concern that the President has not yet signaled his support for a public option.

How long before negotiations are wrapped up?

Reid’s office would like the bill on the Senate floor by the end of the month, but, as Klein points out, the CBO has to score whatever Reid & Co. produces. A couple of weeks might be pushing the schedule.