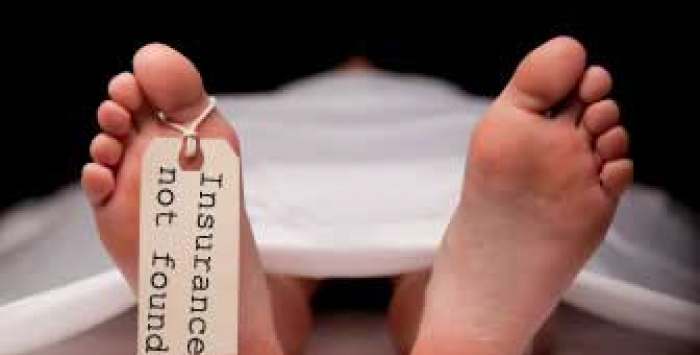 We weren’t the tiniest bit surprised by a new study on emergency care that revealed that patients who lacked health insurance were almost two times more likely to die from car accidents and other traumatic injuries than patients who had health plans.

And, apparently, Kevin Drum, who blogs over at Mother Jones, felt the news was worthy of a “Duh,” too.

Well, OK some of it. Drum was perplexed that the study findings actually “shocked” trauma physicians, who couldn’t understand how uninsured patients possibly could have received a lower level of care from hospitals than patients who were insured.

“We don’t ask people, ‘What’s your insurance?’ before we decide whether to intubate them or put in a chest tube,” one ER doc said.

Drum says that “In fairness, part of the result in the trauma study might be due to selection bias,” and then goes on to talk about researchers’ possible explanations for the findings:

These reasons made sense to us, but not to some of Drum’s readers. If you scroll to the bottom of his blog post, some of his readers accuse Drum of bias in reporting the study. The readers’ apparent conclusion: that the lack of health insurance is but one of a number of factors that would make the uninsured more likely to die.

We would agree, but only to say this:

Fine. Let’s remove one of the factors. Let’s make reliable, affordable health care a building block to a better life for these folks … so they can take advantage of preventative medicine more often and visit the ER only when they need ER care. Let’s give them more access to the system so they can become responsible health care consumers.

We should note that it was refreshing to read that most of Drum’s readers not only shared his conclusion, but also added supporting anecdotes … of hospital physicians who talk the equity talk but walk the bottom-line walk; of uninsured who may be unable to ask the right questions because they’re not even familiar with the system.

“A lot of people die unnecessarily every year because we have lousy, expensive healthcare coverage in the United States.  It’s about time to start doing something about it.”