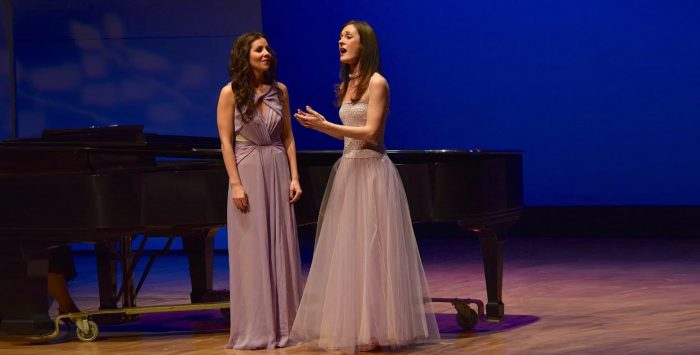 In 2017, Donald Trump and Congressional Republicans did everything within their power to dismantle the Affordable Care Act. And while they haven’t achieved their ultimate goal of full repeal, the law’s saboteurs certainly managed to foster uncertainty about the law’s fate.

What’s not at all uncertain? That more Americans are appreciating the law more than ever – and they’re showing it by continuing to enroll in ACA-compliant plans.

Is there uncertainty about the law’s growing popularity? Recent research shows that by the end of 2017, a record-high percentage of Americans viewed the law’s impact as “mostly positive,” while the percentage who viewed its effects as “mostly negative” reached a five-year low.

Did repeal attempts – including successful repeal of ACA’s individual mandate – make consumers uncertain about whether they still need the law? Not hardly. Even with the enrollment window shortened by the Trump Administration, at least 17 states have already exceeded last year’s enrollment numbers and by late January, enrollment had already reached more than 96 percent of last year’s total.

“The demand – as well as the need – for health insurance is as strong today as it was when we first began offering coverage five years ago,” said Peter V. Lee, executive director of Covered California. In the past week, California drew within striking distance of an all-time exchange enrollment record.

So what’s on the minds of these consumers? I talked to a handful of them who enrolled in 2017 for coverage this year and who also say they’ll enroll again in 2018 – shortened enrollment window and no mandate be damned.

For these consumers – and millions of other Americans – Obamacare was not collapsing prior to actions taken by this Congress and Trump administration saboteurs. It was not a disaster, but rather the only thing standing between them and the inability to treat a chronic illness, or bankruptcy due to unforeseen medical bills.

With all the wrenches thrown into the gears, the future of the ACA is still far from certain. ‘Get it while you still can’ is the dominant theme I hear in conversations with consumers these days.

‘It’s unaffordable for me without the subsidy’ 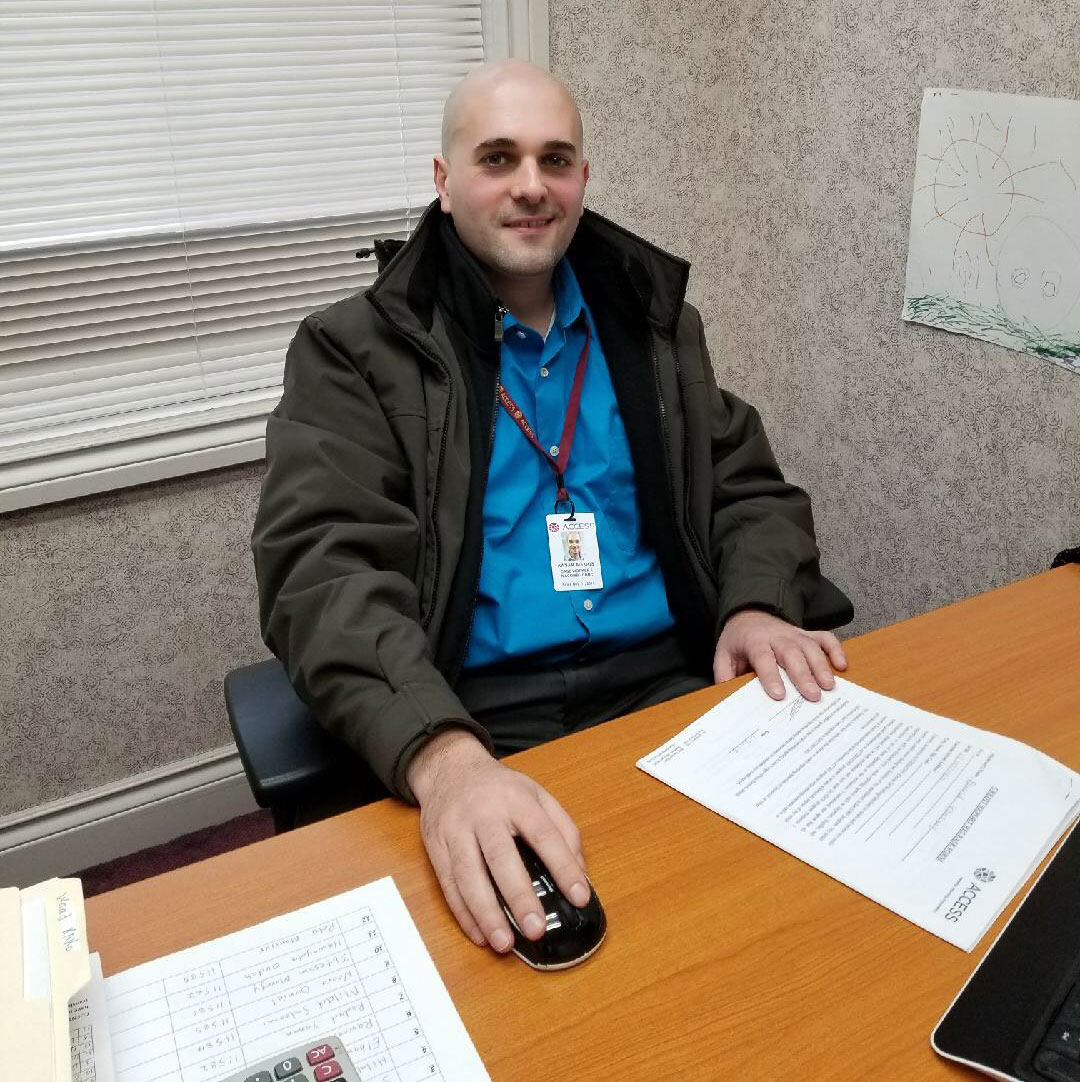 Awsam Aloos: “[Health insurance] is unaffordable for me without the subsidy. It’s there now, so I’m going to use it.”

Awsam Alloos, 37, of Clinton Township, Michigan has stayed covered despite being relatively young and in good health. He told me he plans to re-enroll next year despite the loss of the individual mandate.

Fittingly – given his work as a Financial Coach with the Dearborn, Michigan-based Arab Community Center for Economic and Social Services (ACCESS) – he says it doesn’t make any sense go without health coverage while the Affordable Care Act makes it possible to get covered. “You could be walking in the snow and slip. You never know what will happen.”

Only needing to see the doctor once or twice per year, Awsam values the peace of mind that coverage provides him. “If I had an accident, thousands of dollars in medical bills could be devastating.”

Awsam further explained to me that part of his motivation for staying covered is to take advantage of the monthly tax credits he qualifies for. “It’s unaffordable for me without the subsidy. It’s there now, so I’m going to use it.”

Awsam enrolled in a Silver HMO plan through the federal exchange, or Marketplace, for just under $100 per month after a roughly $200 per month tax credit is applied. “The Marketplace is a great deal,” he exclaims.

‘Consumers are scared to lose their insurance’ 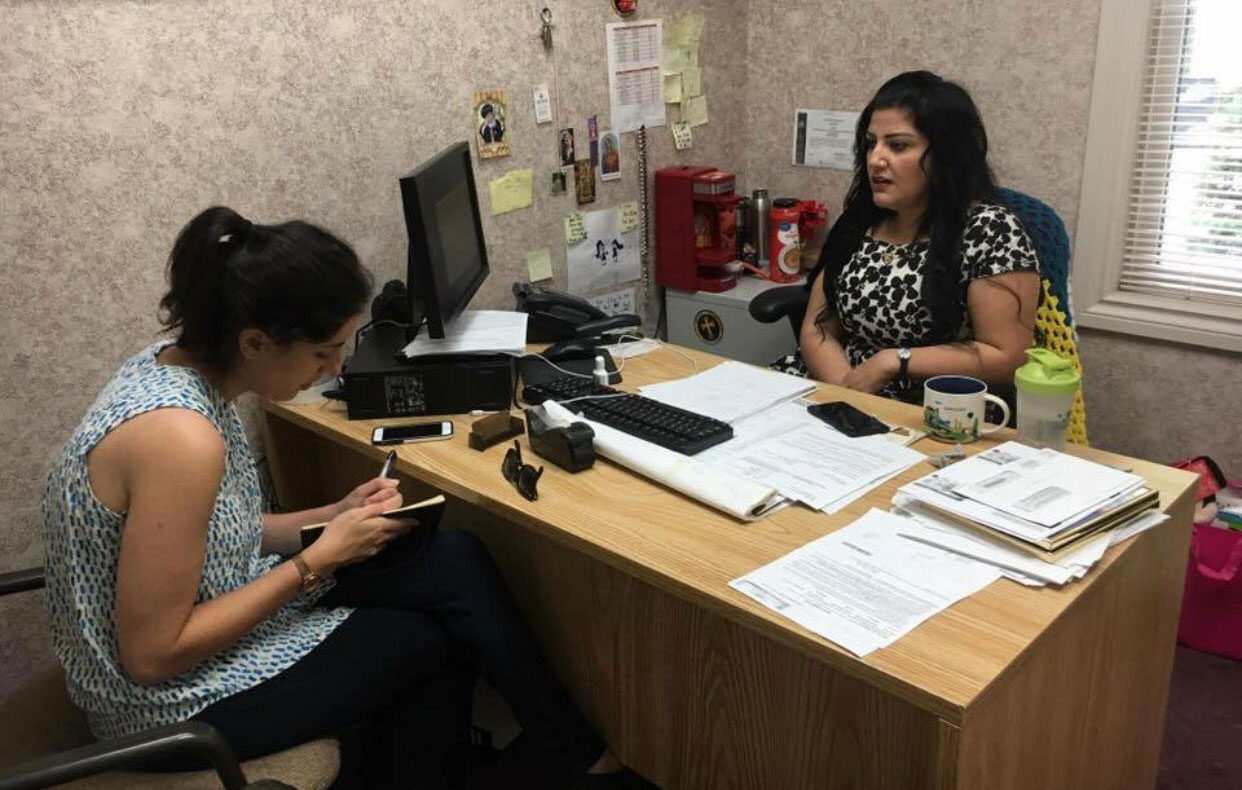 Eva Jirjis, a federally certified enrollment assister and colleague of Awsam’s at ACCESS, says many of the people she helped enroll during the last enrollment period were enthusiastic about enrolling after they found they still could.

“They were excited that their insurance wasn’t canceled and that the subsidy was still there – and they want to get it again. Many are sick and really need the help.”

The most recent enrollment window had a different feel from previous years, Jirjis says, as someone who has worked as an enrollment aide since 2014. “[Consumers] are scared to lose their insurance, so they want to [enroll] while they still have the chance … They don’t know what’s going to happen; it either will be here or won’t be here.”

Eva admits she cries for some of the individuals she helps sign up when she thinks about what would happen to them without access to comprehensive medical insurance. “They need the insurance. They wake up every morning and turn on the news to see if there are any changes, to see if they still have their insurance. I have hundreds of families like that.”

‘Unshackled’ from her cubicle

Many consumers on the roller coaster ride of the past year have no other choice but to make use of the ACA for as long as they can. 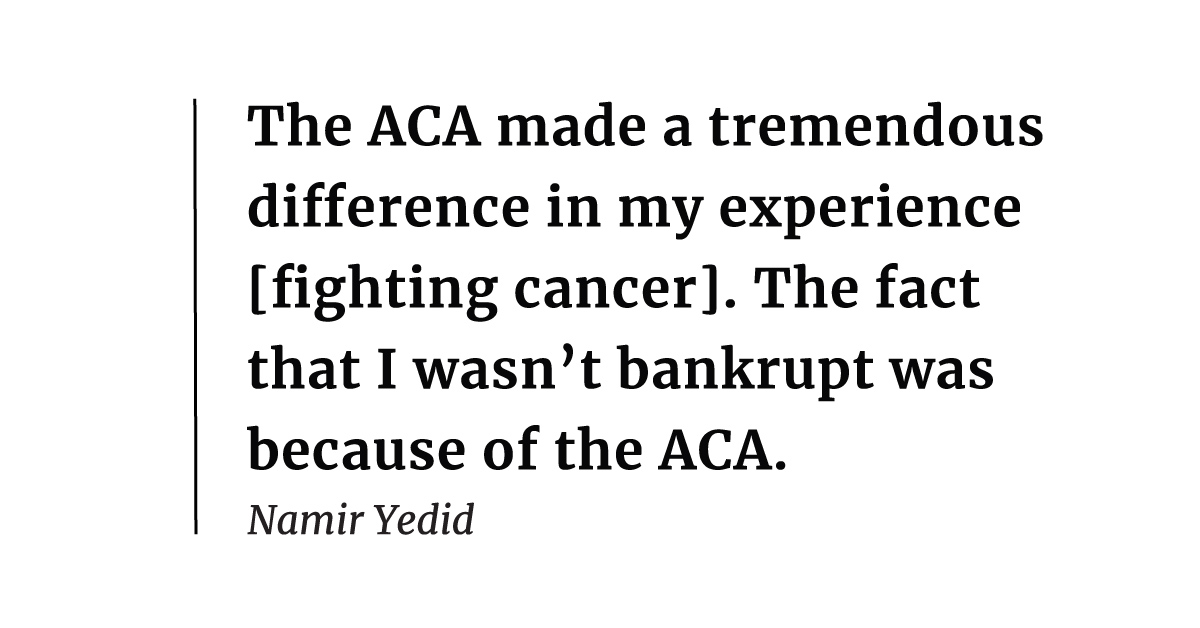 Katya Powder, 34, is a freelance singing instructor in New York City. Diagnosed with epilepsy at the age of 18 and Crohn’s Disease at age 21, her pre-existing conditions rendered her unable to purchase insurance on her own for years until the ACA came along. She stayed on her parents’ plan as long as she could through college, and reluctantly took job as a receptionist just she could gain medical coverage after college.

Marketplace coverage proved to be the key Katya needed to unshackle her from that cubicle job.

In calling the Marketplace for the first time and learning she could get covered – no questions asked – “I began sobbing uncontrollably. After being rejected my entire life for something that I literally needed to survive, I was so overwhelmed with relief and gratefulness,” she wrote in a blog posted on Progress Michigan’s web site. “When I look at the past four years of the healthcare I have received, I’m even more grateful because my health has improved tenfold.”

Powder has, not surprisingly, re-enrolled in coverage for 2018, and receives about a $300 monthly subsidy through New York’s exchange. Today she’s doing what she loves because of her access to quality, affordable coverage.

“Ever since Obamacare, I haven’t been hospitalized,” she told me recently. “I attribute that to the fact that I can provide for myself, and I can see the doctor more often and not worry about how much it will cost. I don’t know how many people believe in the mind-body connection, but for me it’s very apparent. ”

Namir Yedid, a 35-year-old, San Diego-based entrepreneur, is one such individual. In 2014 he wanted to pursue his own software company start-up. After having employer-sponsored insurance for much of his adult life, he felt comfortable enough to make that leap on his own – knowing he could purchase coverage through California’s exchange.

It’s a good thing the Marketplace coverage was there for him.

Cut to February 2015, when his dermatologist noticed a bump on his chest that looked like a cyst. A biopsy later revealed that it was in fact a rare form of malignant cancer. Fortunately, the cancer was removed with an operation and has not returned. But, in all, the cost of multiple rounds of surgeries to remove the tumor and reconstruct his chest – and about a week and a half in the hospital – totaled over $150,000. Thanks to the ACA, however, his out-of-pocket expense was a grand total of $7,500.

Even before that experience, “it wasn’t like I was not going to get covered,” Namir says. “But it was very clear to me … that the ACA made a tremendous difference in my experience [fighting cancer]. It was due to the provision about capping my out-of-pocket expenses. The fact that I wasn’t bankrupt was because of the ACA.”

While Namir is healthy now, his type of cancer does tend to recur. He says grateful for the accessibility he still has to coverage – in spite of his having cancer – as well as the financial assistance he receives to offset his monthly premium and the many deeper provisions of the law he’s learned of through his ordeal.

The Trump administration is hoping its thinly veiled strategy to dismantle the law piece by piece will discourage or shove people out of the Marketplace one by one, leading to further erosion of the program. Sure, its tactics could very likely impact Obamacare’s structural soundness in years to come.

But these stories seem to reflect a deeper trend in consumer sentiments about the ACA: Enthusiasm for the relatively new coverage options and all its protections has staying power.