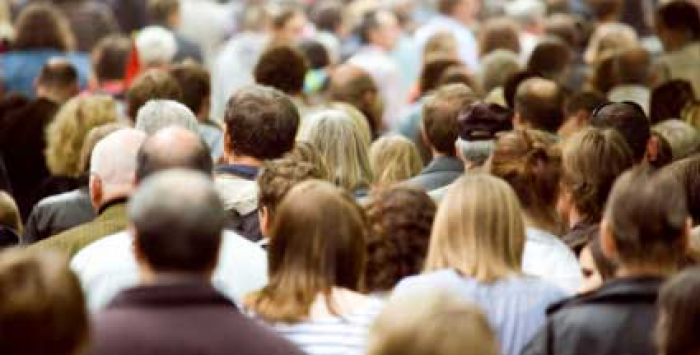 We appreciated this assessment of health reform’s controversial individual mandate provision by William Pewen over at the Health Affairs Blog. He makes some predictions about the future of health reform if the mandate is ruled unconstitutional by the Supreme Court, but we’re more interested in his take on the problem with Americans and their health insurance.

Pewen makes a great point that with health insurance, Americans angle for “free lunch” as long as they can get it. They attempt to “maximize their return” on premiums that they pay, paying little or nothing as long they can, sometimes opting out of the system entirely.

Their behavior, while understandable, makes things a whole lot harder for insurers. With fewer healthy in their pools, insurers logically raise premiums for their policyholders, they raise out-of-pocket expenses to discourage frivolous use of services, or they deny coverage entirely to keep folks out of the pool.

The individual mandate tries to solve the problem by creating larger pools of insured. And yes, the younger and healthier would pay more so that ultimately, the pool’s population would pay less and get better coverage. Sound familiar?

“That may be a significant distinction in constitutional law, but from a health policy standpoint, it is a distinction without a difference,” Pewen writes.

The difference for the public, we think, is in perspective. It’s easier to grasp that our personal responsibility in paying taxes now ensures stability in the safety net when we need it as seniors. It’s harder to sell the idea that contribution by everyone to create stability across the health care system is also personal responsibility – especially when opposition leads us to believe that our contribution while healthy constitutes a handout.

But here’s the thing, as Pewen points out: People who need health care don’t go away whether they’re insured or they aren’t. (Uninsured, they still use resources, but they use resources less efficiently, sometimes getting services for emergency care they could have avoided if they’d been insured and if they’d had access to preventive and wellness benefits and ongoing management of their conditions.

As Pewen, points out, Democrats have, so far, missed a great opportunity to sell the individual mandate by tapping into the Republican theme of personal responsibility. And Republicans, who once proposed legislation with an individual mandate? We wish they could still acknowledge its value.