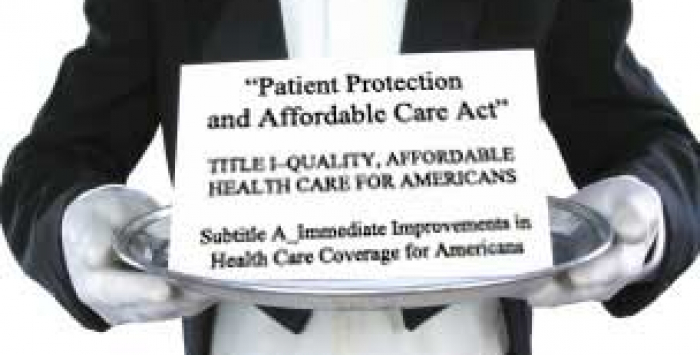 Jonathan Cohn of the New Republic said today what a lot of liberals have been saying about the Senate bill. Basically, it’s been stretched and pulled like a gob of saltwater taffy as it morphed into something barely acceptable to barely enough Democrats, but also largely disappointing to a large contingent of other liberals (and completely offensive to most conservatives).

But Cohn also asks the important question, which is whether the bill is still a decent bill – even after a kitchen cram-packed with cooks alternately spiced up and watered down the original recipe until it was, in the eyes of many, not fit for consumption.

So he looked at what the Senate bill would do to families. He took calculations from a pointy headed health care expert from MIT named Jonathan Gruber, who based his calculations on CBO official cost estimates.

Could it be better? Cohn says, yeah, it could. But should the bill be scrapped, as some liberals have charged? Nope. As Cohn concludes, “we should also recognize the Senate bill for what it is: A measure that will make people’s lives significantly better. Surely that’s worth a little enthusiasm.”

You’ve got our enthusiasm, Jonathan.

Another great question is whether the health reform is ultimately going to look completely different from the proposals President Obama envisioned and talked about during his Presidential campaign. And the answer there, too, is “not so much” (we’re paraphrasing), according to health reform pundit Ezra Klein.

But the basic structure of the proposal is remarkably similar. Here’s how it was described in the campaign’s white paper:

So if we stay with our food analogy, Colonel Obama’s Original Recipe may be a little more crispy, but it’s still basically got the core herbs and spices.

We still don’t know what ultimately is going to end up on our plate. Opponents feel they need to continue to fight until the bitter end in the Senate. And then, if the legislation survives the Senate, there’s still the challenge of merging it with the House bill.