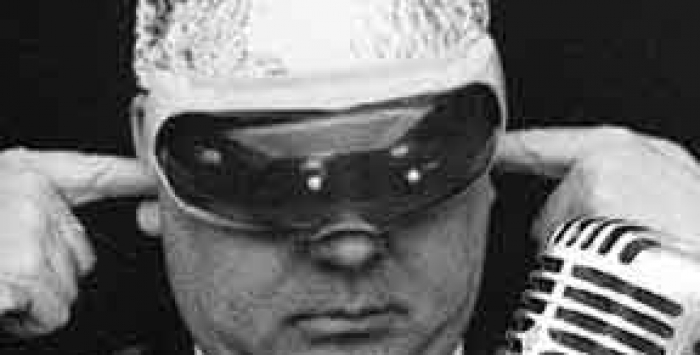 It’s hard enough trying to convince Americans that it’s time for drastic health reform measures when that reform is being fought tooth and nail by the health insurance industry, which today launched a seven-figure advertising campaign to put pressure on moderate Congressional Democrats. The pressure, of course, is to urge them to help kill momentum health reform legislation that has been moving swiftly through Congressional committees and is on track for approval by the time Congress takes its August/September recess.

But then there are the opposition legislators, who are marching in lockstep, hammering away on scare-tactic phrases like “rationing” and “socialism” and “spend-and-tax Democrats.” This week, those legislators are being whipped into a feeding frenzy by the aforementioned advertising and by encouragement from guys like Bill Kristol, who says Republicans need to “go for the kill.”

We expect this opposition. But what is completely mind numbing is media reaction to the opposition. Since last week, when the Congressional Budget Office said that health spending would continue to increase under current reform proposals, the supposedly liberal media has taken on the persona of Chicken Little, screaming in headlines that the sky is falling on health reform.

This week, ABC News blared “Facing Tepid Support on Health Care, Obama Makes Renewed Push on Bill Before Congressional Recess.” “Tepid support?” Do they mean tepid as in the American Medical Association’s support of the House bill? or tepid as in the fact that the industry has come to the bargaining table, finally agreeing that it’s time to stop denying coverage due to pre-existing conditions?

The Washington Post reports “Poll Shows Obama Slipping on Key Issues,” noting that public approval of Obama’s handling of health reform has dropped below 50 percent. Wow. That low? And his approval rating overall has fallen under 60 percent? Remind us again where Americans rate the Republicans on performance. Wait. Here it is.

Can the media be that suggestible – that it’s swallowing opposition message points? Is its memory so short that it can’t recall how badly Americans wanted change back in November?

Or (and we’re dreaming here) are the media as frightened of political remission as we are and – in a shrewdly calculated and vast left-wing conspiracy – trying to help put the fire under President Obama? Are they hoping, as we are, that the big gun that gets pulled in this fight is our Top Gun, the President himself?

We’re less than certain that the media is that savvy. And if they’re not, we’d suggest they review the progress made thus far on reform, and perhaps spend a little more air time reporting (as Ezra Klein helps point out) that “the sky is just fine.”