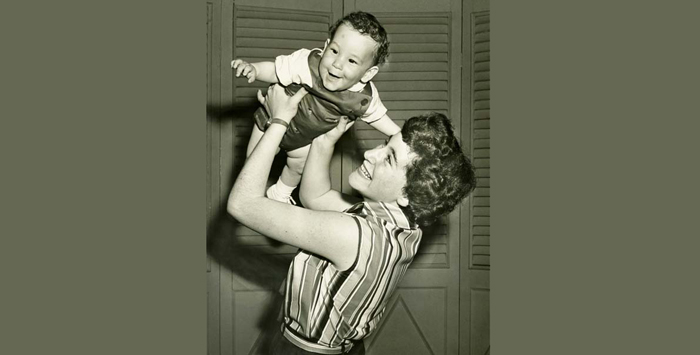 Editor’s note: The provision in the ACA that would have allowed Medicare to pay for end-of-life counseling was removed prior to the law’s passage, due to the uproar about “death panels.” But CMS reintroduced the idea in 2015 in their Medicare physician fee schedule proposal for 2016, and finalized the proposal in late 2015. Since the beginning of 2016, Medicare has been reimbursing doctors when they provide optional end-of-life counseling for their patients.

Back in the spring and summer of last year, the debate about health reform exploded over an issue that was not, in my estimation, worthy of a firecracker-sized pop. The issue was advanced care planning consultations, and looking back now, it seems to me the most odd point of contention that could have been raised with regard to the proposed health reform legislation.

Health reform’s critics warned that the advanced planning provision would create “death panels,” and proceeded to use the term to terrify the public for months. The threat? That power-hungry bureaucrats, given enough power through health reform, would  send representatives to the elderly and terminally ill and coerce them to not only have consultations about their end-of-life planning options, but to encourage them to undergo cheaper alternatives – all to cut health care costs.

That issue died last summer when Republicans demanded it be ripped out of the legislation (despite the fact that some of them had supported the idea several years earlier). But this week, the issue was resurrected for me with the publication of this really great article from The New Yorker. In reading it, I was struck by a sense of loss over a huge missed opportunity to do something both immensely helpful to families facing end-of-life planning decisions and because the article makes it clear that there really are potential cost savings to be realized from this provision.

Gasp now. To advise the terminally ill on how to have a more comfortable, more meaningful, more peaceful death could result in cost savings? As noted by the article’s author, a surgeon at Brigham and Women’s Hospital, patients who understood their end-of-life options didn’t have to be coerced to accept less expensive treatments as their illnesses progressed. The palliative-care solutions (which were more about comfort and less about trying every curative treatment until the moment death occurs) actually required fewer hospital services.

In 2005, I took over care of my 92-year-old grandmother as she began “winding down.” During the year and a half or so that I cared for her, the very best advice I received was from my mother. My mother worked in a nursing home for decades and now works in hospice care. I can say without any hesitation that she does what she does because she truly cares for her patients and wants to make them comfortable in their “golden years” and at “the end.”

Long before my grandmother actually died, my mother reminded me that my grandmother had lived a full and beautiful life – and that because my grandmother  had no cancer, no emphysema, no debilitating disease, she was going to slowly wither away. Eventually, her body would begin shutting down, and when it did, I should carefully consider, as my grandmother’s medical power of attorney, whether to fight that process.

If I did fight the inevitable, grandmother’s natural process of dying would become a process that would likely involve a feeding tube, possibly a ventilator and God knows what else. Instead  of being with my conscious grandmother – and being able to hear her final thoughts and wishes – I might well be sitting next to an intubated, unconscious shell of that person. She may have already left, unable to say goodbye because she was in a coma.

Ultimately, I heeded my mother’s advice, and my grandmother did gradually wither away – and I made her as comfortable as I possibly could, following my mother’s suggestions for palliative care.

And so it amuses me to think that my mother was my “death panel.” Mom’s advanced care consultation felt nothing like any “death panel.” If anything, it was a “life-affirming” panel. She was my advisor during a time that could have been a lot more sad, confusing and ultimately filled with the stress that comes with agonizing decisions about how we want to be treated and how the people who we care for want to be treated.

Sometimes, people want to try every possible treatment and fight until the bitter end. Sometimes, they want to stop fighting and use their remaining time to celebrate life in a peaceful, pain-free setting. Patients should always choose which option feels right to them, but they first need to know that both options are there.

The “death panel” provision didn’t make it into the passed health reform legislation, sadly. It saddens me because here’s the thing: not everyone will have someone as experienced and thoughtful as my mom when the time for difficult decisions approaches.