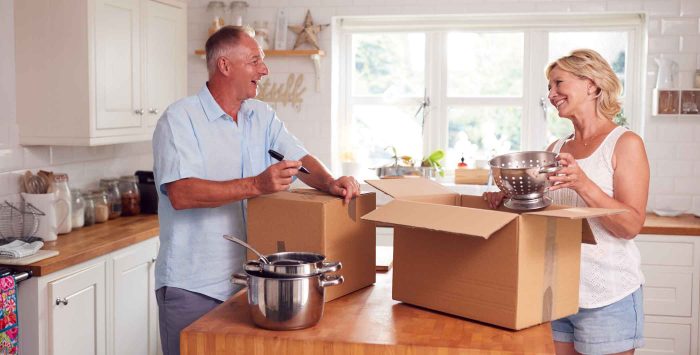 I will be retiring from my job in March and moving to a new state. Do I have to establish residency there before I can apply for ACA coverage?

Home > FAQs > I will be retiring from my job in March and moving to a new state. Do I have to establish residency there before I can apply for ACA coverage?

Q. I will be retiring from my job in March and moving to a new state. Do I have to establish residency there before I can apply for ACA coverage?

A. In general, yes. In most cases, you need to be living in a state in order to apply for insurance in that state (although it’s possible to obtain coverage even if you don’t have a fixed address in your new location). HHS had intended to allow the special enrollment period associated with a permanent move to begin 60 days before the move – that provision had been slated to take effect in January 2017, but in guidance issued in May 2016, HHS made this optional for exchanges, indefinitely.

Once you move to your new home, you’ll be able to apply for coverage. But you should contact the Division of Insurance or the exchange in your new state to see if there are any state-specific provisions that would allow you to enroll in advance of your move.

Loss of existing minimum essential coverage and moving to an area where new QHPs are available (assuming you already had minimum essential coverage prior to the move) are both qualifying events that trigger a special open enrollment window. You’ll have 60 days to enroll in a new plan, and the soonest your new policy could be effective is the first of the following month.

This is covered in the code of federal regulations 155.420(d)(7). If you don’t enroll within 60 days of moving (or losing access to your current coverage), you’ll have to wait until the next general open enrollment period, which begins each year on November 1.

Maintaining continuous coverage when you move

If your move happens mid-month, you should be able to continue to use the coverage you had in your prior location until the end of the month (likely only for emergency care, assuming you’re no longer in the old plan’s provider network coverage area), and then transition to your new plan at the start of the following month. 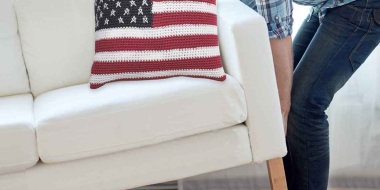 We’re moving 50 miles, but staying in the same state. Is that a qualifying event?

A move that doesn't take you out of state may still be a qualifying event. It depends on whether the health plans available in your new area are the same ... 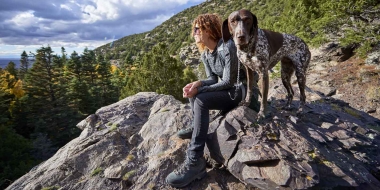 I purchased health insurance under the Affordable Care Act in Texas, but I have moved to Colorado. How do I transfer my coverage?

If you purchased ACA-compliant health insurance in Texas and you're moving to Colorado, you'll need to select a new Colorado plan rather than transferring your Texas plan. 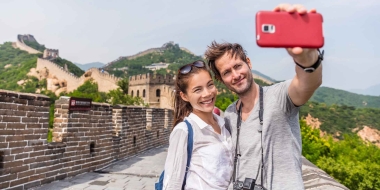 We live in China right now but we don’t have health insurance for the times we come back to the states. What kind of insurance can we get?

Q. We live in China right now but we don't have health insurance for the times we come back to the states. What kind of insurance can we get? A. ... 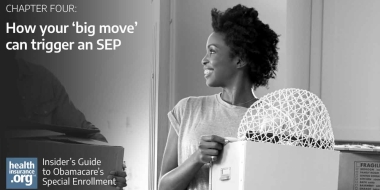 How your ‘big move’ can trigger an SEP

A permanent move to a new area will generally trigger a special enrollment period (SEP) for people who were already insured before moving. As long as there are different health ...
0 0 votes
Article Rating
Subscribe
0 Comments
Inline Feedbacks
View all comments
wpDiscuz
0
0
Would love your thoughts, please comment.x
()
x
| Reply