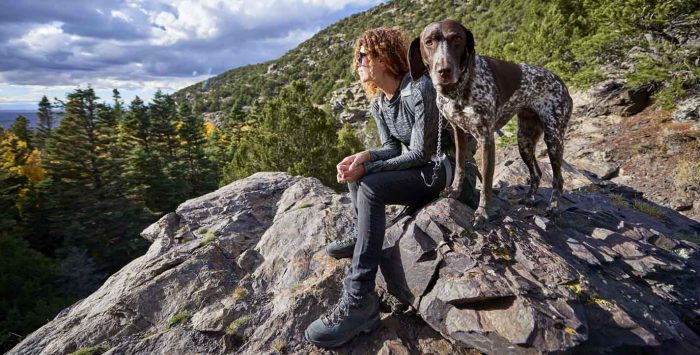 If you purchased ACA-compliant health insurance in Texas and you're moving to Colorado, you'll need to select a new Colorado plan rather than transferring your Texas plan. | Image: goodmanphoto / stock.adobe.com

Q. I purchased health insurance under the Affordable Care Act in Texas. I have now moved to Colorado. How do I transfer my coverage?

A: You’ll be selecting a new Colorado plan rather than transferring your Texas plan. A permanent move to a new state is a qualifying event, which means you have a special open enrollment window to purchase a new plan in Colorado. There are different plans available from different insurers in each state, so you’ll want to carefully compare all of the available plans in your new location to make sure you select the one that will best meet your needs. Keep in mind that you’ll be starting over with a new deductible and annual out-of-pocket maximum for the remainder of the year, under the new plan in Colorado.

Under a regulation that was implemented in mid-2016, the special enrollment period based on a permanent move to a new area is only available for people who already had minimum essential coverage for at least one of the 60 days prior to their move. Prior to mid-2016, a special enrollment period was available anytime someone moved to a new area where different health plans were available – regardless of whether the person was insured prior to the move.

The switch to requiring that the person was already insured prior to the move was an effort to prevent people from gaming the system by going without coverage and then moving to a new area when they find themselves in need of health care. In your case, there will still be a special enrollment period regardless of the date of your move, since you had coverage in Texas prior to the move.

But the new regulations limit the choices to plans at the same metal level that the enrollee had in their prior area. (This assumes their previous minimum essential coverage was purchased in the individual market. Group plans offered by large employers do not conform to the ACA’s metal level designations.)

This rule change is also intended to prevent people from gaming the system: a person with a bronze plan who finds out that he needs extensive medical care cannot move to a new area and enroll in a gold or platinum plan (the option to change metal levels is still during each annual open enrollment period).

As of 2022, HealthCare.gov will switch to a simple first-of-the-following-month effective date rule (ie, you’ll no longer have to enroll by the 15th to have coverage effective the first of the following month), but Colorado runs its own exchange and this change will be optional for states that have their own exchange platforms.