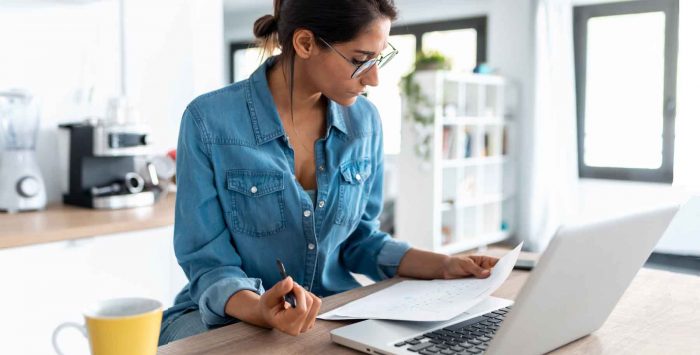 In most states, enrollment changes cannot be made after mid-December without a qualifying event. | Image: nenetus / stock.adobe.com

Q. If I don’t make changes to my plan and just let it auto-renew for January, am I stuck with it for the rest of the year?

A. In most states, yes, unless you experience a qualifying event later in the year. There are a few state-run exchanges that have extended open enrollment windows that continue into January, giving enrollees an opportunity to make changes to their health insurance coverage even after the start of the new year.

But these are the exception. In most states, enrollment changes cannot be made after mid-December without a qualifying event.

If your health plan terminates at the end of the year, you’ll qualify for a special enrollment period that continues for the first 60 days of the new year. This generally applies even if you’re mapped to a new plan, although state-run exchanges can choose to not offer a special enrollment period if they map enrollees to new plans (ie, they don’t become uninsured when their old plan ends, even if they take no action to pick a new plan).

The special enrollment period triggered by year-end plan terminations is limited to situations in which the insurer exited the exchange or the full individual market in your area, or makes a major change to plan designs, such as switching everyone from PPOs to HMOs.

Changes to the benefit structure (ie, different deductibles, copays, coinsurance, etc.), provider networks, or covered drug list would not warrant a special enrollment period. Neither would premium changes, which is why it’s important to pay attention to the notices your insurer and the exchange send you in the fall, so that you’re not caught off guard by an unexpected premium change in January.

Although there were widespread insurer exits in 2017 and 2018, as well as transitions away from the PPO model, the individual health insurance market has been much more stable since then. In 2019, 2020, and 2021, there have been steady increases in insurer participation in the exchanges, and insurer exits from the market are now quite rare. But plan terminations are still somewhat common, as insurers change up their product offerings from one year to the next.

Read more about why it’s important to shop around and why auto-renewal probably is not your best bet.