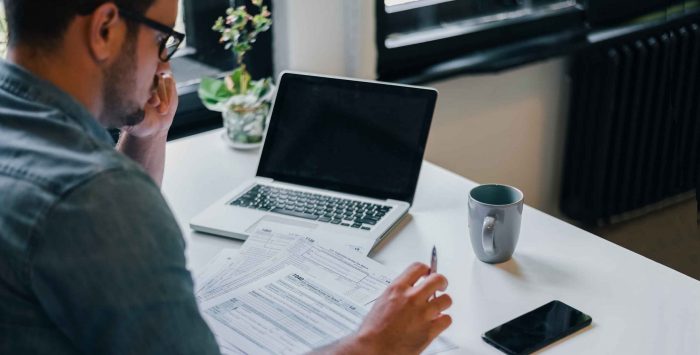 ACA health insurance subsidies – both premium assistance tax credits and cost-sharing – are not considered income and are not taxed. | Image: Moon Safari / stock.adobe.com

Q. If I get an Obamacare subsidy in the exchange, is the subsidy amount considered income?

A.  No. The subsidies (both premium assistance tax credits and cost-sharing) are not considered income and are not taxed.

For premium subsidies (premium tax credits), the exchange keeps track of the amount that is paid to your health insurance carrier; it will be reported to you and to the IRS (using form 1095-A) early in the following year.

This is for reconciliation purposes though, not taxation: If your income ends up significantly different than you anticipated, you may have to pay back a portion of the subsidy, or you may receive an additional subsidy when you file your taxes.

Although most people have premium subsidies sent directly to the insurer each month, you can also choose to pay full price for your health insurance coverage and receive your subsidy as a lump sum when you file your taxes, as long as you purchased your coverage through the exchange (off-exchange coverage is not eligible for premium tax credits, up-front or on your tax return). Either way, the subsidy is a tax credit, and is not considered income.

The Trump administration halted that funding in October 2017, but eligible enrollees continue to receive CSR benefits. Insurers in most states have simply added the cost of CSR to Silver plan premiums, but virtually everyone who is eligible for CSR is also eligible for premium subsidies, which grow to offset the higher premiums. So in a round-about way, the federal government is still covering most of the cost of CSR, in the form of larger premium subsidies.