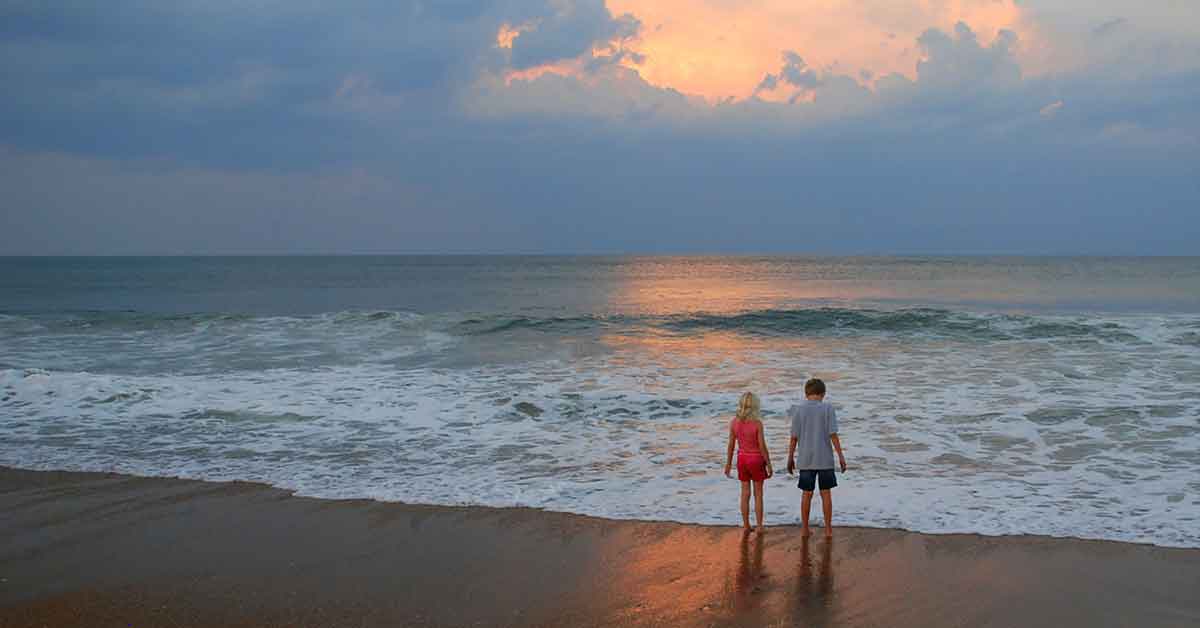 Florida uses the federally run health marketplace (exchange), so individuals and families who need to buy their own health coverage use HealthCare.gov to enroll. The marketplace is used by individuals and families who don’t have an option of coverage from an employer or Medicare. Individual/family health plans are purchased by people who are self-employed, people who have retired prior to age 65 and need to buy their own coverage until they become eligible for Medicare, and by people employed by small businesses that don’t provide health benefits. The marketplace is also the only place Florida residents can get income-based financial assistance with their individual major medical health coverage.

Read our overview of the Florida health insurance marketplace – including news updates and exchange history.

Open enrollment for 2021 health plans ran from November 1, 2020 through December 15, 2020. Outside of that window, Florida residents with qualifying events can enroll or make changes to their coverage.

The open enrollment period applies both on-exchange and outside the exchange (ie, directly through the insurance companies). Open enrollment is a chance to newly enroll in coverage, and it’s an opportunity for existing enrollees to renew or change their coverage for 2021. Existing enrollees should make sure their financial information on file with the exchange is accurate, so that subsidy eligibility is calculated correctly.

Ten insurers will offer plans for 2021 in Florida’s individual market, all of which will offer plans in the exchange. This includes AvMed, which is joining the exchange for the first time (in past years, AvMed has offered plans outside the exchange). Insurer participation in Florida’s exchange also grew for 2020, with Bright Health joining the marketplace, and Cigna rejoining in some areas after exiting the exchange at the end of 2015. For 2021, Cigna is expanding again, adding Leon, Lake, Seminole, Orange, Osceola, Broward, Indian River, Martin, and St. Lucie counties to its Florida service area.

For individual market plans sold in Florida’s exchange, the average rate increase after the state approval process was 0.0 percent for 2020. Although there was variation from one insurer to another, overall premiums (before taking subsidies into account) were flat from 2019 to 2020.

For 2021, the insurers have proposed an overall (unweighted) average rate increase of 1.8 percent.
1,913,975 people enrolled in individual market plans through the Florida health insurance marketplace during the open enrollment period for 2020 coverage. This was a 7.3 percent increase over the prior year, which was the third-largest percentage increase in the country (most states saw declining enrollment from 2019 to 2020).

Still no Medicaid expansion in Florida

Medicaid expansion was intended as one of the ACA’s main vehicles for reducing the number of people who lacked medical insurance coverage. However, the U.S. Supreme Court ruling in 2012 made Medicaid expansion optional for states. And although a growing number of states have since opted to expand coverage, there are 14, including Florida, that have taken no action to expand Medicaid eligibility to include low-income, non-elderly, non-disabled adults without children.

Florida’s decision not to expand Medicaid leaves an estimated 391,000 people in the coverage gap, meaning they do not qualify for Medicaid nor are they eligible for tax subsidies to help them afford private health insurance. According to a Robert Wood Johnson Foundation analysis, more than 1.3 million people in Florida would gain Medicaid coverage if the state were to expand coverage, and the uninsured rate would drop by 30 percent.

Since 2013, monthly Florida CHIP/Medicaid enrollment has increase by just 3 percent — versus a nationwide average increase of 28 percent.

Read more about Medicaid in Florida.

The Florida Health Insurance Advisory Board recommended that lawmakers add a provision to Florida statute to require stronger disclosure language for short-term plans, and a requirement that consumers sign a statement indicating that they have read the disclosure or had it read to them by a salesperson (the recommendation was approved during a December 2019 FHIAB board meeting, to be forwarded to leaders in the Florida House and Senate. But no action has been taken by lawmakers thus-far).

How has Obamacare helped Florida?

Although the Sunshine State has not embraced Obamacare from a legislative standpoint, the healthcare reform law has had some positive impacts there.

Florida’s federally facilitated health insurance exchange has the nation’s highest enrollment numbers, all of whom have coverage for the ACA’s essential health benefits. And more than 1.7 million of them are receiving premium subsidies, which make monthly health insurance premiums much more affordable than they would otherwise be.

Florida and the Affordable Care Act

In the 2010 vote on the Affordable Care Act, Florida’s senators split their votes. Democratic Sen. Bill Nelson voted yes, while Republican Sen. George LeMieux voted no. LeMieux briefly held the Senate seat after being appointed by then-Gov. Charlie Crist to serve out the remainder of Republican Sen. Mel Martinez, who retired. LeMieux left the Senate in 2011 and was replaced by Republican Marco Rubio. Rubio is opposed to the Affordable Care Act, and was instrumental in making the ACA’s risk corridor program retroactively budget-neutral, effectively dooming a number of smaller insurers across the country.

Florida’s junior senator, former Governor Rick Scott, has long opposed the ACA and is part of a team of lawmakers that President Trump has tasked with coming up with a replacement for the ACA.

Among Florida’s delegation to the U.S. House of Representatives, 9 members voted in favor of the ACA, while 15 voted against the law.

The Affordable Care Act was not well received by state-level politicians in Florida. The state rejected federal loans to evaluate a state-run exchange, was the lead plaintiff in the 2012 U.S. Supreme Court case challenging the ACA, rejected Medicaid expansion, and signed on as a plaintiff in the ongoing lawsuit that seeks yet again to overturn the ACA.

Medicare coverage and enrollment in Florida

Medicare is health coverage provided by the federal government for older and disabled Americans. As of August 2020, there were nearly 4.66 million Florida residents enrolled in Medicare. Most are eligible because they’re at least 65 years of age. But 13 percent of Florida Medicare beneficiaries are under 65, and are eligible because of a disability that’s lasted at least two years, or ALS, or end-stage renal disease.

Learn more about Medicare enrollment in Florida, including the state’s rules for Medigap plans.

Florida reform at the state level

Florida lawmakers passed House Bill 221 on March 11, 2016, and Gov. Scott signed it into law in April, thereby banning the practice of balance billing in situations (including non-emergency care) where the patent uses an in-network hospital or urgent care facility and “does not have the ability or opportunity to choose a participating provider at the facility.” The legislation was considered among the strongest balance billing protections in the country. For emergency care, insurers are required to cover treatment at in-network rates, regardless of whether or not the providers are in-network and regardless of whether or not the patient could choose another provider.

The FHIAB considered numerous legislative recommendations in a December 2019 meeting, approving nearly all of them — including a recommendation that emergency transportation costs be added to the services protected by HB221. The FHIAB sends suggestions to the legislature, but it’s then up to lawmakers to decide whether to act on them.