Section 1332 of the ACA allows states to be innovative in their approach to healthcare reform by obtaining 1332 waivers from the federal government. States can propose unique, state-specific solutions – which can include fairly substantial changes in terms of how the Affordable Care Act is implemented in the state – as long as consumer protections are maintained, people don’t lose coverage, and the federal government doesn’t have to spend any more than they would have without the state’s innovation.

What determines whether a 1332 waiver will be approved?

In order to be approved, a state’s 1332 waiver proposal must ensure that:

In 2018, the Trump administration issued new regulations pertaining to 1332 waivers, with a more lenient approach to the guardrails that the ACA created. The administration also published an overview of waiver concepts that states could potentially utilize.

With the exception of Georgia, states expressed little interest in new 1332 waiver guidelines. And HHS rescinded them in rules that were finalized for 2022.

To apply for a 1332 waiver, a state has to submit a proposal to CMS, with detailed explanations of what ACA provisions they wish to waive, how the state-specific program will be implemented, the proposed budget, and how the program will meet the four basic guidelines described above.

Which states have had 1332 waivers approved?

CMS has a web page where you can see details about the states that have submitted 1332 waivers, and the status of those proposals. As of late 2022, waivers have been approved for 19 states, mostly for reinsurance programs:

How are states utilizing 1332 waivers?

(Reinsurance programs are much less useful from 2021 through 2025, because the American Rescue Plan and Inflation Reduction Act have temporarily eliminated the “subsidy cliff.” Without a subsidy cliff, there are far fewer people who can benefit from the lower-cost full-price premiums that reinsurance creates. And the lower premiums also result in smaller premium subsidies, which can make some subsidized enrollees worse off.)

But there have been some other uses and potential uses of 1332 waivers:

So although federal pass-through funding for reinsurance has been by far the most common use of 1332 waivers thus-far, states have also begun to introduce new concepts in their waiver proposals, and shape their markets in innovative and state-specific ways.

Twelve states received federal approval for Medicaid work requirements, but the Biden administration has since revoked approval for all of them. 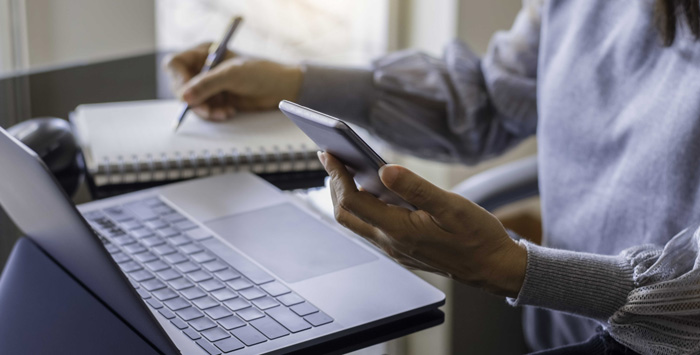 A state-by-state guide to Medicaid expansion, eligibility, enrollment and benefits