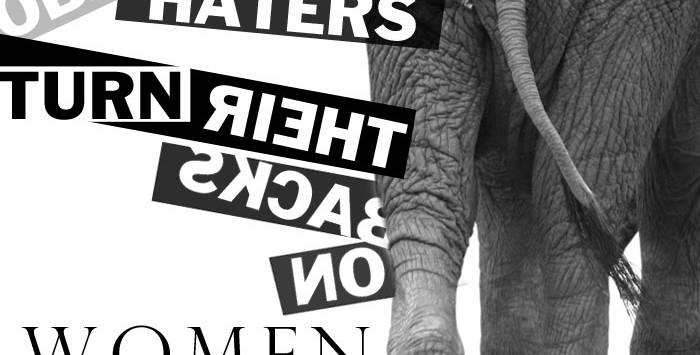 Women pay dearly for being women 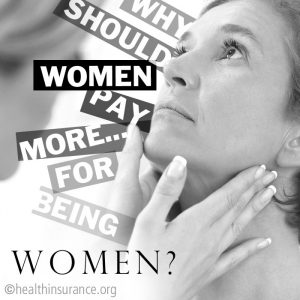 When they buy their own health insurance in the individual market, women must lay out an extra $1 billion a year, simply because they are women.

The male body has long been considered the “standard” for health care coverage. Having a woman’s body is seen as an expensive anomaly, and women pay dearly for being different.

When they buy their own health insurance in the individual market, women must lay out an extra $1 billion a year, simply because they are women. Some argue that this is fair: after all, a woman could become pregnant, and labor and delivery are costly.

But the truth is that, even when maternity benefits are excluded, one-third of all health plans charge women at least 30 percent more, according to a report released just last month by the National Women’s Law Center.

In 36 states, “92 percent of best-selling plans charge 40-year-old women more than 40-year-old men,” the Center reports, and “only 3 percent of these plans cover maternity services … One plan in South Dakota charges a woman $1252.80 more a year than a 40-year-old man for the same coverage.”

Pricing based on gender also plagues the small group market, where insurers frequently jack up premiums if a small or mid-size business employs too many women. This means that many of these employers just can not afford to offer insurance. Only 17 states address the problem.

Insurers explain that women cost them more, even if policies don’t cover maternity, because “they are more likely to visit doctors, get regular check-ups, take prescription drugs, and have certain chronic illnesses.”

In other words, women are penalized for taking care of themselves, As for those “female chronic ailments,” men also are more vulnerable to certain diseases – including many caused by smoking (23 percent percent smoke vs. 17 percent of women).

But insurers ignore male vulnerabilities. As Soraya Chemaly points out on BlogHer: “In most markets if you are a non-smoking female you will pay more than a smoking male of the same age because you possess ovaries and not testes.”

And that is if you can get insurance.