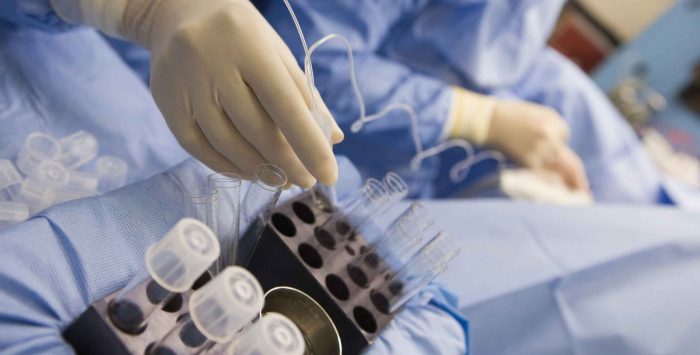 Colorado’s HB1158 would require state-regulated health plans to cover infertility testing and treatment starting in 2022. Plans would have to cover up to three egg retrievals, plus unlimited embryo transfers. | Image: Monkey Business / stock.adobe.com 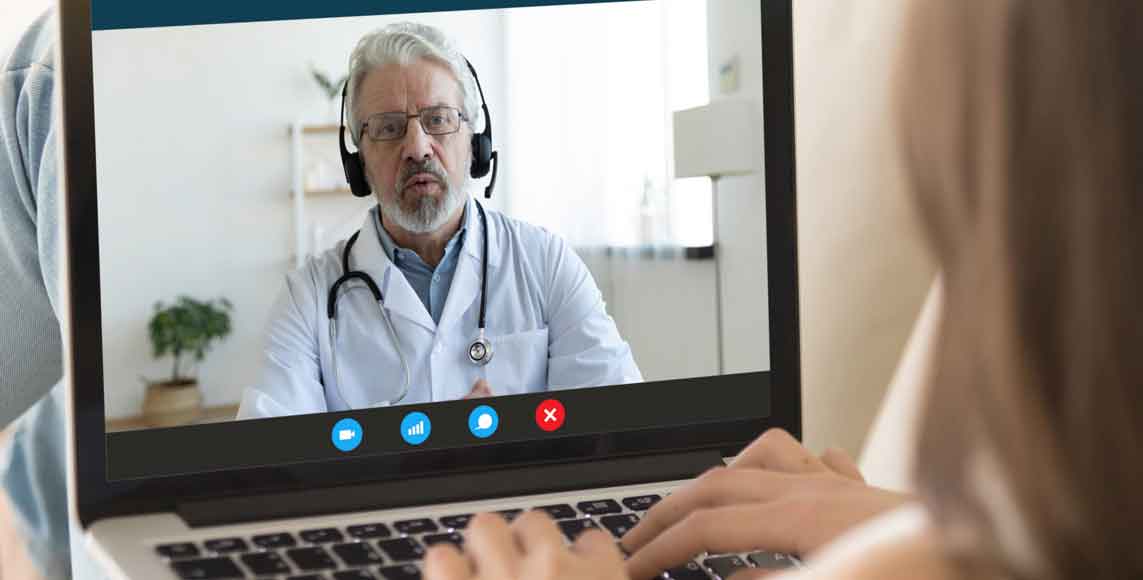 Find out how your state is taking action to expand access to health coverage and treatment of COVID-19.

With stay-at-home orders impacting an ever-growing number of Americans and hospitals facing surging patient levels, the COVID-19 pandemic is foremost on everyone’s mind.

To that end, we’ve been regularly updating our COVID-19 resource page as states continue to issue insurance rules and guidance related to the pandemic.

But although much of the health policy focus in recent weeks has been on COVID-19, state legislatures have also dealt with a variety of other health policy issues. For the time being, many states have suspended their legislative sessions due to the coronavirus pandemic, but several important pieces of legislation passed in March:

But Virginia lawmakers adjourned without voting on a measure that would have guaranteed at least five paid sick-leave days for workers at businesses with at least 15 employees. And lawmakers also abandoned a bill that would have helped to prevent narrow network health plans from taking over the benchmark spot and reducing premium subsidies.

The legislatures in Colorado and Maryland have both passed legislation they were considering this year to improve coverage for infertility treatment.

The bills have not yet been signed into law, but Colorado’s HB1158 would require all state-regulated health plans to cover infertility testing and treatment starting in 2022. Plans would have to cover up to three egg retrievals, plus unlimited embryo transfers, and cost sharing for fertility-related care could not be higher than cost sharing for other medical services.

Maryland’s SB988 extends the state’s infertility coverage mandate to include unmarried women and reduces the amount of time a woman has to try and fail to conceive before her health plan will cover infertility treatment.

In Mississippi, a bill requiring state-regulated health plans to cover infertility testing and treatment has passed the House and been sent to the Senate.

Indiana’s governor has signed SB184 into law, paving the way for the Indiana Farm Bureau to sell medically underwritten health plans. The plans are expected to be modeled on the Farm Bureau plans that have long been sold in Tennessee, and will be available for purchase in late 2020, with coverage effective in 2021.

In addition to Tennessee, Iowa and Kansas also allow medically underwritten Farm Bureau plans to be sold. These plans tend to be less expensive than ACA-compliant health plans, but they are specifically exempt from state insurance regulations and do not provide the same level of coverage as ACA-compliant plans. And because they tend to appeal to healthy applicants, there are concerns that they can weaken the ACA-compliant risk pool by attracting healthy people who would otherwise have ACA-compliant coverage.

Maine enacted LD2007 in March, which calls for a variety of health reforms. The legislation will allow Maine to establish a fully state-run health insurance exchange, although the state will continue to use HealthCare.gov throughout at least 2021.

The legislation also calls for standardized health plans, coverage of some primary care with no cost-sharing, and possibly a merged risk pool for the individual and small-group markets.

Virginia HB66 passed in March. Assuming it’s signed into law, it will cap out-of-pocket insulin costs at $50/month starting in 2021, for residents with state-regulated health insurance.

Similar legislation (HB4543) was signed into law in West Virginia in March, although it calls for a $100/month cap. The West Virginia House had passed a version of the bill that would have imposed a $25/month cap, but the Senate changed it to $100.

Colorado’s insulin cost-sharing cap took effect this year, and Illinois and New Mexico have already enacted legislation earlier this year that will cap insulin costs starting in 2021. Several other states are also working on similar legislation.