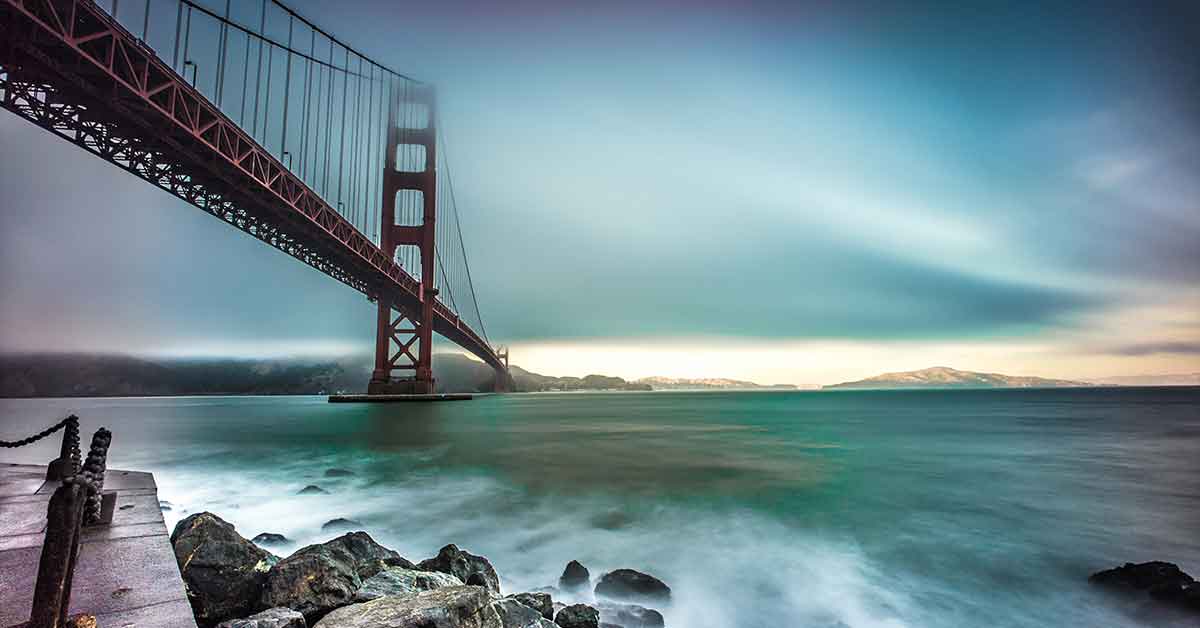 You can use the insurance marketplace to enroll in healthcare and to see if your income level makes you eligible for subsidies or cost-sharing reductions (CSR) to help you pay for monthly premiums and other costly out-of-pocket expenses (like a deductible or copay). The health insurance marketplace is a good option for individuals or families who own a small business or are employed by an organization that doesn’t provide health insurance coverage.

California’s state-run exchange, Covered California, is widely regarded as one of the most successful established under the Affordable Care Act. During the open enrollment period for 2020 coverage, 1.54 million people enrolled in private plans through Covered California.

California enacted legislation in 2019 to create a state-based individual mandate and state-based premium subsidy program, both of which took effect in 2020. The individual mandate has a non-compliance penalty that mirrors the federal penalty that was in effect in 2018. California allocated $295 million in state funds to provide premium subsidies to people earning between 400 and 600 percent of the poverty level (ie, people who aren’t eligible for federal premium subsidies), as well as supplemental subsidies for enrollees with income between 200 and 400 percent of the poverty level.

California enacted legislation in 2019 that permanently sets open enrollment dates that differ from the rest of the country. California will continue to have a three-month open enrollment period, running from November 1 through January 31 each year.

California AB5, enacted in September 2019, took effect in January 2020 and requires some businesses to reclassify certain independent contractors as employees (here’s a summary of the legislation). Employees are eligible for various benefits that aren’t provided to independent contractors, including minimum wage ($12/hour in California), worker’s compensation, employer contributions to Social Security and Medicare (FICA taxes), and overtime pay.

And under the ACA’s employer mandate, large employers (50+ full-time equivalent employees) are required to offer their full-time (30+ hours per week) employees health insurance that is affordable and provides minimum value. Coverage does not have to be offered to independent contractors, but large employers must offer health benefits to people who are newly reclassified as full-time employees.

Employers will generally be able to use the look-back method of determining whether newly reclassified workers are working full-time, which will give them up to a year to make the determination and begin offering coverage to those who work 30+ hours per week (the look-back method is only available for use if an employee is seasonal or has variable hours, but employers would generally be able to consider newly reclassified workers — who have flexible hours and schedule their own work time — as variable-hour employees.)

Medicaid in a health insurance option available for people with little or very low income or those who have a disability. Medicaid is a joint state and federal program. The federal government defines broad requirements, and the state determines eligibility levels and operates the program. Some people qualify for both Medicaid and Medicare.

California embraced the ACA’s Medicaid expansion in 2013, as then-Gov. Jerry Brown signed legislation that was expected to expand Medicaid coverage to over a million Californians.

Between fall 2013 and April 2020, enrollment in California Medicaid plans increased from about 7.75 million to more than 11.5 million – a 49 percent increase. California’s Medicaid program is by far the largest in the nation. (About 16 percent of the nation’s Medicaid enrollees are in California).

Officials had expected MediCal enrollment to grow to as much as 14.5 million people as a result of the widespread job losses stemming from the COVID-19 pandemic, but enrollment was hovering at about 12.5 million as of July 2020.

California’s lawmakers passed a bill in 2018 that prohibits the sale or renewal of short-term health insurance plans in California as of January 1, 2019. (The sale of other non-ACA-compliant plans, such as fixed indemnity products and critical illness plans, continues to be allowed.)

How has Obamacare helped California?

California embraced healthcare reform, creating a state-based health insurance marketplace and expanding Medicaid. According to U.S. Census data, the uninsured rate in California dropped from 17.2 percent in 2013, to just 7.2 percent in 2018.

Covered California has also helped Californians lower their prescription medication costs. In 2016, the state exchange rolled out a cap on prescription costs. Available to consumers purchasing off-exchange plans as well, the cap is linked to the metal level of the plan purchased and is $250 per specialty medication per month for the majority of consumers.

Does California have a high-risk pool?

Prior to the ACA’s reforms in the individual health insurance market, medical history was a factor in eligibility for private plans in nearly every state, including California. Applicants with pre-existing conditions were often unable to buy individual plans in the private market, or if coverage was available it came with a higher premium or with exclusions on pre-existing conditions.

The California Major Risk Medical Insurance Board (MRMIB) was created in 1991 to provide a coverage option for people who were ineligible for coverage under a private plan because of medical history.

Under the ACA, all new health insurance policies became guaranteed issue starting on January 1, 2014. This change largely eliminated the need for high-risk pools, since pre-existing conditions are no longer a barrier to obtaining coverage.

The California Budget Act of 2014 included a provision for MRMIB to cease operations as of July 1, 2014. Most of the MRMIB insureds had already been able to obtain coverage through the exchange or expanded Medicaid, but remaining members were transitioned to the California Department of Health Care Services on July 1.

Medicare coverage and enrollment in California

Medicare covers people who are age 65 or older, certain people with disabilities, and people with end stage renal disease (ESRD). Eligible individuals can enroll in “original” Medicare or Medicare Advantage. Under original or “traditional” Medicare, the federal government pays directly for the healthcare service you receive. Under Medicare Advantage, you chose from one of several private health plans in your state, and the federal government pays the plan for the healthcare you receive. Medicare Advantage is required to provide all the services covered under original Medicare, and individual plans may offer optional, additional services within the premium you pay.

Read more about Medicare in California, including the state’s rules for Medigap plans.

Scroll to the bottom of this page for a summary of recent state-level health reform legislation.