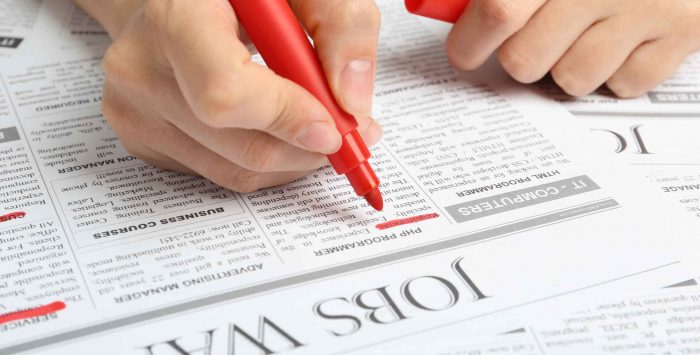 Q. I understand that health insurance subsidies come in the form of tax credits. But I’m unemployed and not sure when I’ll find a job, so I may not owe any taxes. How would the subsidy help me?

A. The premium subsidy offered through the exchanges is a tax credit, but it differs from some other tax credits in two important ways.

First of all, the premium subsidy is a refundable tax credit, which means you can receive it even if you have no tax liability; the credit reduces the total amount of taxes you have to pay, and can even take your total tax liability below zero (ie, in the form of a refund). Even if you owe no income taxes at all, you’d still receive the premium tax credit if you qualified for it.

Second, the premium tax credit can be paid out in advance, directly to your health insurance carrier, throughout the year. Most tax credits have to be taken on your tax return, but Congress knew that it would be too much of a stretch to ask people of modest incomes to pay full price up front for their health insurance and then claim the tax credit the following year on their tax returns. You can still do it that way if you want to (as long as you buy your health plan in the exchange), but you don’t have to. Instead, the ACA allows people to enroll in a plan through the exchange, and have their applicable tax credit paid directly to the health insurance carrier each month, to reduce the amount that the enrollee has to pay in monthly premiums.

Let’s say your pre-subsidy health insurance premium is $400/month, and you’re eligible for $150/month in premium subsidies. You can choose either to pay $400/month and get the full $1,800 tax credit when you file your tax return the following spring, OR you can choose to pay $250/month to your health insurance carrier, and have the government pay the $150/month tax credit straight to your health insurance carrier. The end result is the same, but the ability to take the premium subsidy throughout the year makes it easier for people to manage their monthly premiums on an ongoing basis.

But that said, we also have to consider the fact that premium subsidy eligibility is based on income. If you remain unemployed and have no income at all for the year, you wouldn’t qualify for a premium subsidy unless someone else in your household has enough income to make you eligible (household income is used to determine subsidy eligibility; you can use this calculator to see whether you’re eligible for subsidies).

In 35 states and DC, Medicaid has been expanded under the ACA, so people with incomes up to 138 percent of the poverty level are eligible for Medicaid in those states (Nebraska will join them as of late 2020). In 14 of the other 15 states, there’s a coverage gap: adults with income below the poverty level generally aren’t eligible for Medicaid, and they’re also ineligible for subsidies in the exchange (Wisconsin is the exception — the state has not expanded Medicaid, but covers people up to the poverty level with Medicaid, so there is no coverage gap). If you have no income and you’re in a state that has expanded Medicaid, you should be eligible for Medicaid. If your income increases later in the year to above the Medicaid threshold, you’ll have an opportunity to switch to a subsidized plan in the exchange at that point, since you’ll lose access to Medicaid, and loss of coverage is a qualifying event that lets you enroll in a private plan.

If you receive a subsidy throughout the year (paid directly to your health insurance company), you’ll have to reconcile it on your tax return the following year, using Form 8962. Ultimately, the amount of tax credit you get to offset your premiums depends on the actual amount of income you received throughout the year, although the subsidy that was paid in advance to your insurer was based on your projected income. It may have fluctuated from one month to the next, particularly if you had a stretch of unemployment during the year. But the total amount of annual income is what matters when you reconcile your subsidy on your tax return. If it turns out that your subsidy was overpaid, you may have to pay some—or all—of it back to the IRS. If it turns out that you didn’t get enough subsidy throughout the year, you’ll get the rest as a lump sum tax credit when you file your return.