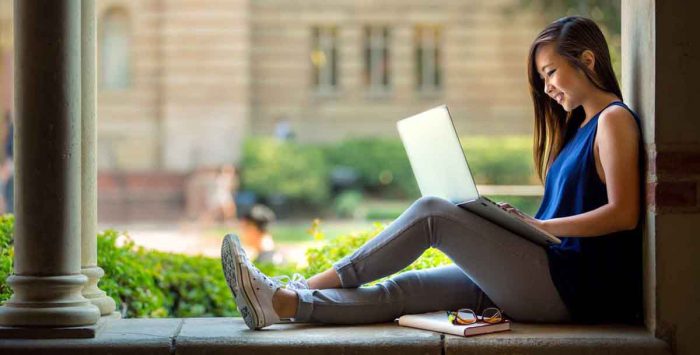 Annual limits on essential health benefits were eliminated entirely as of 2014 for new and renewing student health insurance policies.

Q. I read about a graduate student at Arizona State who died of cancer in 2013 because his insurer capped how much the policy would pay out over a lifetime at $300,000. Ultimately Aetna relented, but it was too late.  Under the Affordable Care Act, can university health plans include lifetime dollar limits?

A. In almost all cases, no, they cannot (self-insured student health plans, discussed below, are not subject to the ACA’s regulations, but very few student health plans are self-insured). In 2011 the government extended the consumer protection provisions in the ACA to students. As of April 2012, lifetime benefit maximums on essential health benefits were prohibited on all new and renewing student health insurance plans (for non-student plans in the individual market, new and renewing policies had to eliminate lifetime benefit maximums in September 2010; the provision didn’t take effect until 2012 for student policies).

Annual limits on essential health benefits were phased out gradually on student health plans, and eliminated entirely as of January 1, 2014 for new and renewing student health insurance policies.

Benefits and coverage follow individual market rules, but some regulations are different

Under the ACA, fully-insured student health policies (ie, non-self-insured plans) are considered individual market coverage, although they aren’t subject to the ACA’s single risk pool provision (ie, insurers have to put all of their ACA-compliant individual market plans together in one risk pool — including on and off-exchange plans — but if that insurer has student health plans available via a university in the state, they don’t have to put the student plan in the same risk pool as the individual market plans), and they also aren’t subject to the same guaranteed-issue requirements that apply to the rest of the individual market, since student plans are not available to people who aren’t students (or dependents of students) at a university that offers the plan.

So although student health plans have to comply with all of the benefit and coverage requirements that pertain to the individual market, they don’t have to comply with the single risk pool and guaranteed-issue rules (although coverage must be guaranteed-issue to eligible students), and they no longer have to submit to the same rate review process that applies in the individual market.