What is a health care sharing ministry?

Health care sharing ministries are non-insurance entities in which members “share a common set of ethical or religious beliefs and share medical expenses among members in accordance with those beliefs.” The Affordable Care Act’s rules regarding HSCMs are outlined in Section 1501/5000A(d)(2)(B) of the ACA (starting on page 148).

Although HCSMs are not health insurance and do not count as minimum essential coverage under the ACA, the law granted HCSM members an exemption from the ACA’s requirement that people maintain minimum essential coverage. To qualify for the exemption under the ACA, the HCSM had to have been continually sharing members’ health care costs since the end of 1999 or earlier. As of 2018, 104 health care sharing ministries were certified by the federal Department of Health and Human Services and their members were eligible for an exemption from the ACA’s individual mandate penalty

Exemptions from the individual mandate penalty are no longer necessary, because the ACA’s penalty for not having insurance coverage was reduced to $0 as of 2019. But HCSM enrollment had soared since the ACA took effect, and the plans remain popular, due in large part to monthly membership dues that tend to be lower than full-price health insurance premiums for people who don’t qualify for the ACA’s premium subsidies.

HCSMs have pros and cons: 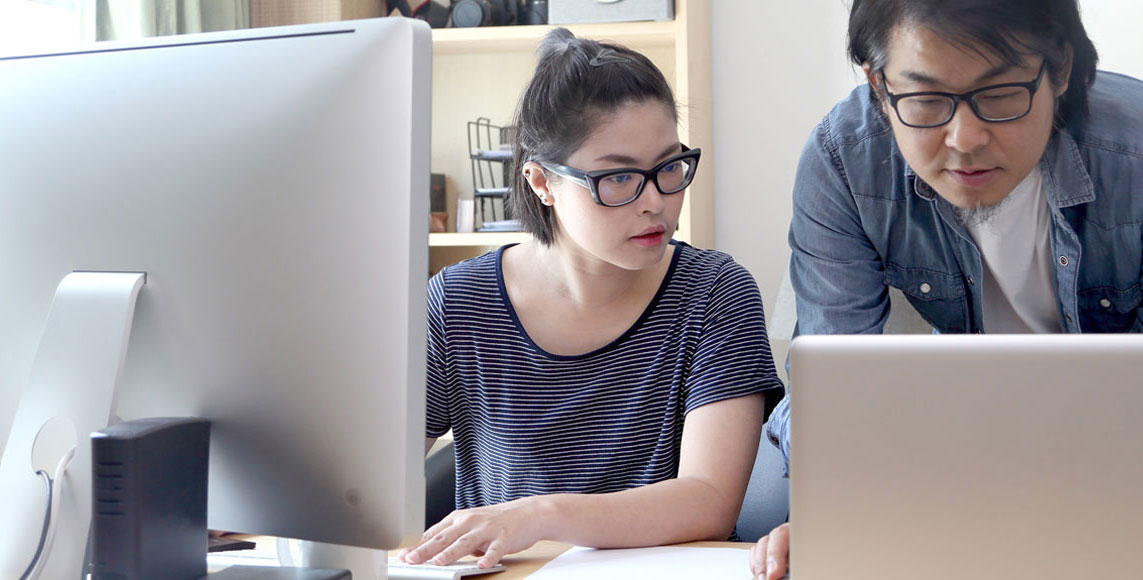 How can I choose the best health insurance for me?

There are numerous factors to take into consideration when you're shopping for health insurance.