What are out-of-pocket costs?

Out-of-pocket costs refer to the portion of your covered medical expenses that you can expect to pay during the course of a plan year, although they typically only refer to in-network costs for essential health benefits, as there are no regulations in place to cap how much people spend on out-of-network care, and insurers are not required to cover services that aren’t considered essential health benefits.

What expenses are included in out-of-pocket costs?

Your out-of-pocket costs can include a combination of your health plan’s deductible, copays, and coinsurance.

If you receive medical care that’s not covered by your health plan, you’ll have to pay the full cost of the treatment, but it won’t count towards your policy’s out-of-pocket limit (an example would be the cost of dental care, assuming your plan does not include dental coverage).

Yes. One of the Affordable Care Act’s notable improvements for consumers is a limit on out-of-pocket costs. For 2023, the maximum out-of-pocket for an individual is $9,100. (For a family, it’s $18,200.) But health plans can cap out-of-pocket spending at lower levels, and the ACA’s cost-sharing subsidies also result in lower out-of-pocket limits for eligible enrollees who select silver-level plans.

Is there a limit on out-of-pocket costs if you don’t stay in-network?

And it’s increasingly common to see plans that simply don’t cover out-of-network care at all, unless it’s an emergency situation. HMOs and EPOs use that model, and they are quite common, especially in the individual/family health insurance market. 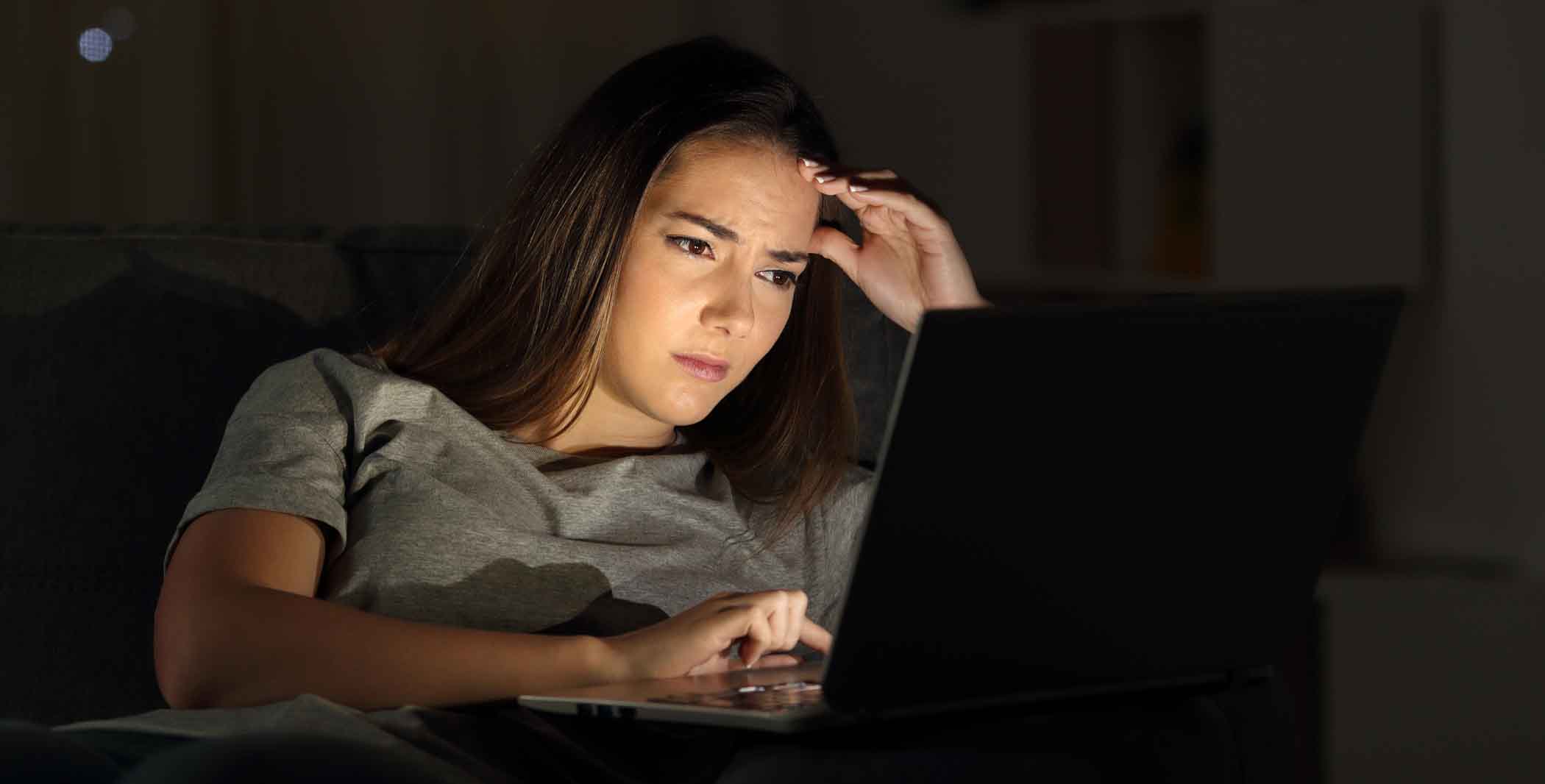 When I compare health insurance plans in the exchange for our family, they all show total family deductibles. Does that mean we’d have to meet that full deductible even for just one person?

Q. When I compare health insurance plans in the exchange for our family, they all show total family deductibles and out-of-pocket maximums. Does that mean we’d have to meet the full family out-of-pocket limit, even for just one person? 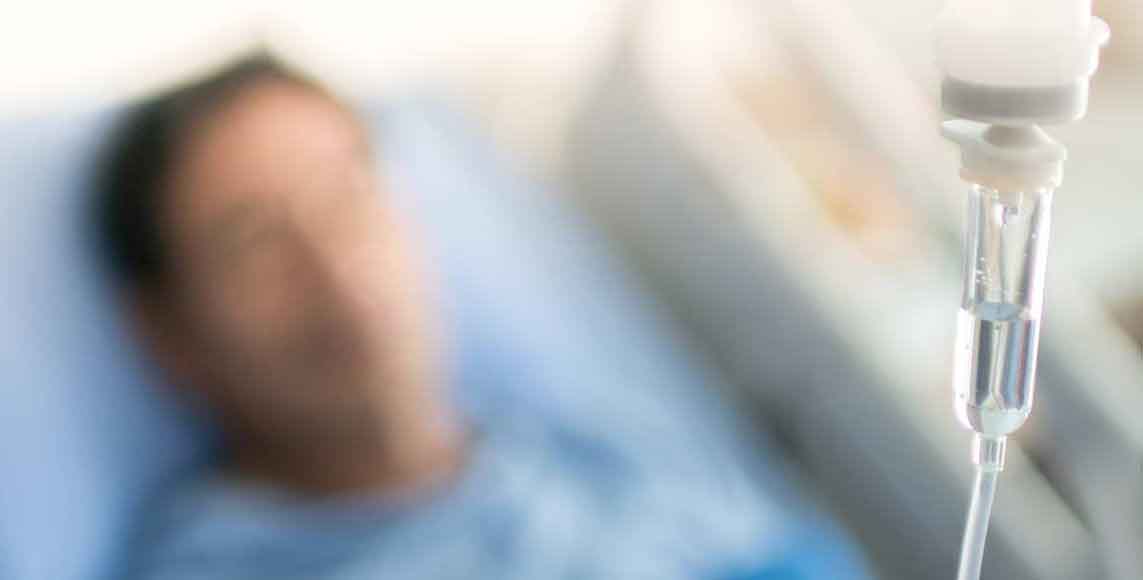 Who should consider a high-deductible health plan?

If you're healthy – or sick – and have some money saved or plan to save some in the coming year, you might want to consider a high-deductible health insurance plan. 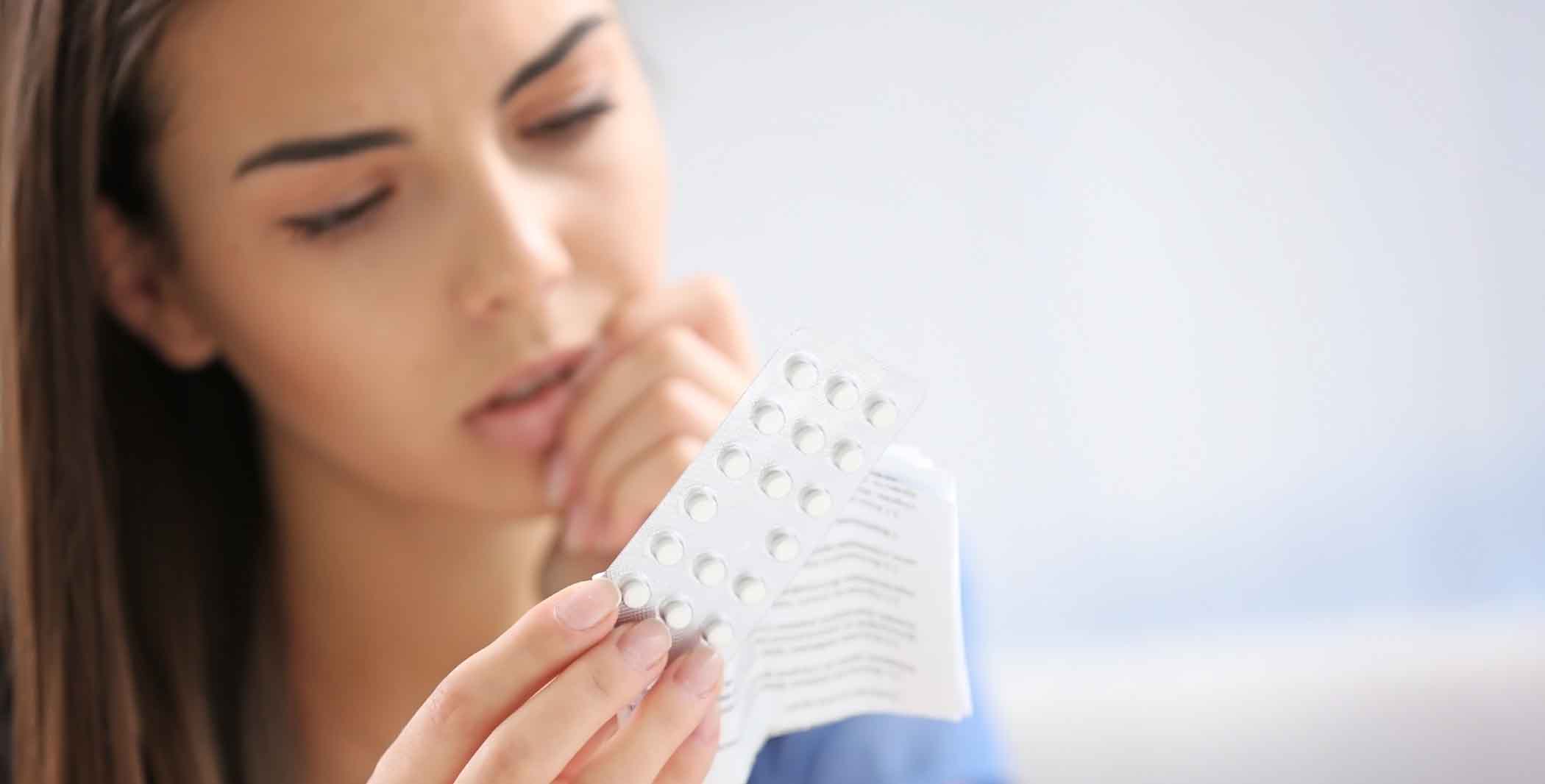 Policies that began on or after August 1, 2012, are required to provide all FDA-approved contraceptive methods, sterilization procedures, patient education and counseling for women-without cost-sharing. 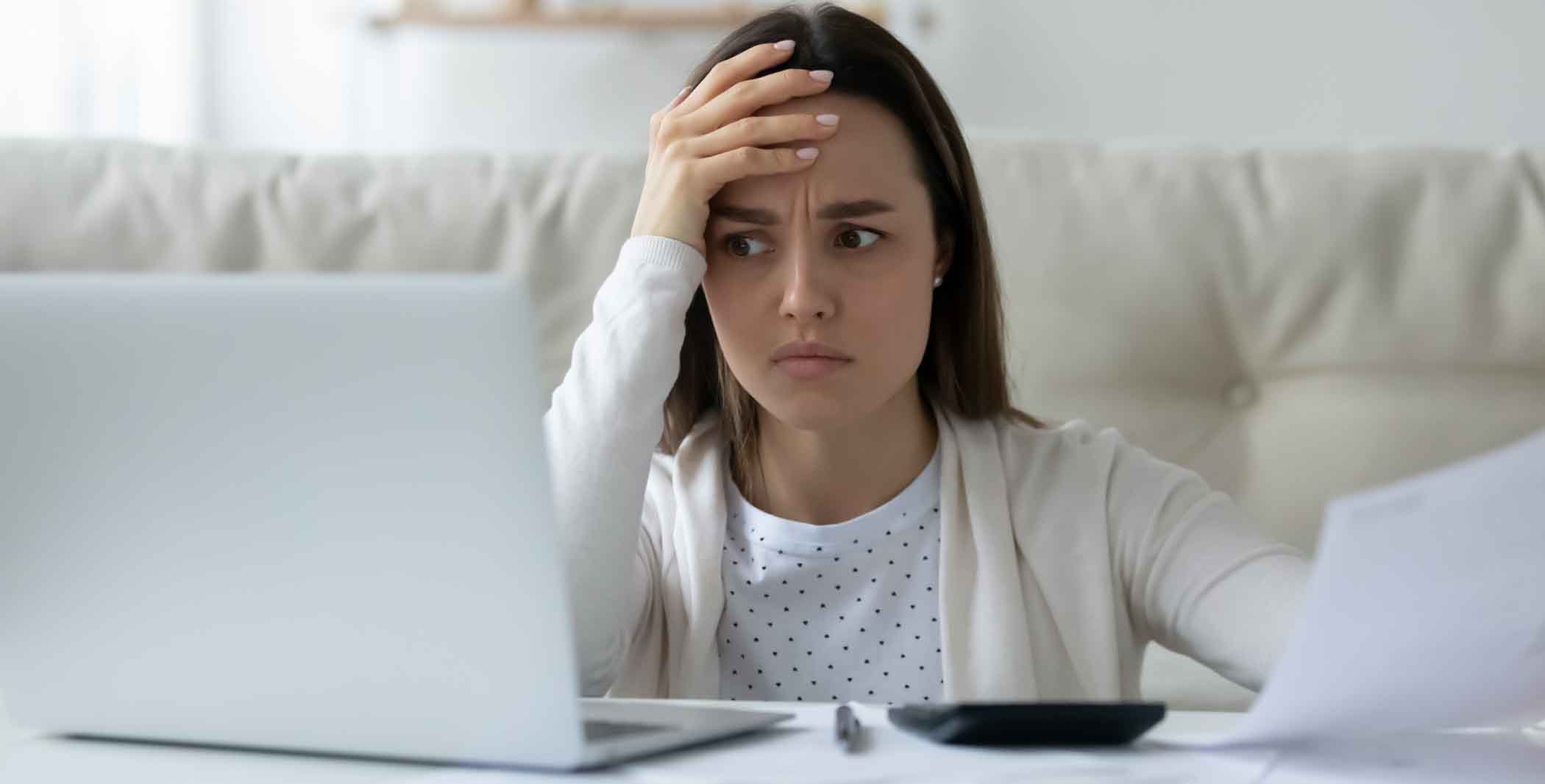 I earn just $22,000 a year. How can I afford the out-of-pocket costs of health insurance? 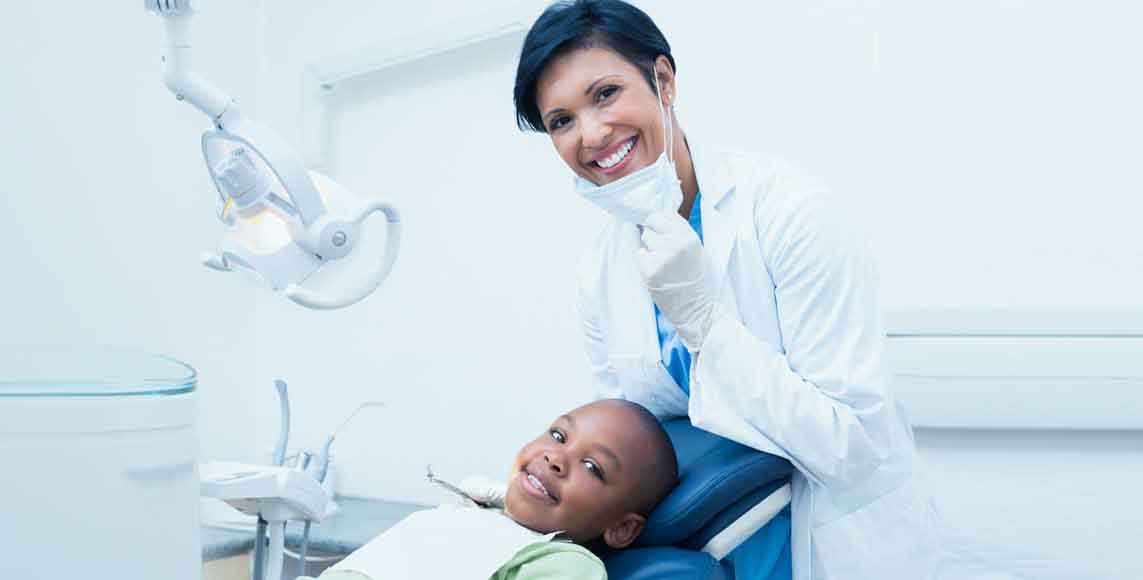 If I buy a dental insurance plan, what sort of out-of-pocket costs should I expect?

If you're an adult who bought a dental insurance plan, your out-of-pocket costs will depend entirely on the amount of dental care you need during the year.