What is a grandfathered health plan?

Grandfathered plans are health insurance plans that were already in effect as of March 23, 2010, when the Affordable Care Act was signed into law. In the individual market, they are plans that already covered the policyholder as of that date, and in the employer-sponsored market, they are plans that the employer had already implemented as of that date, and has continuously offered ever since, with at least one covered employee at all times.

Grandfathered plans don’t have to comply with several significant ACA provisions. They do not have to cover preventive care with no cost-sharing, and they do not have to cap out-of-pocket costs. Grandfathered plans cannot, however, impose lifetime benefit limits on any essential health benefits that they cover (they aren’t required to cover essential health benefits though), must allow insureds to keep their children on the plan until age 26, and must abide by the ACA’s medical loss ratio rules (unless they’re self-insured, as MLR rules don’t apply to self-insured plans).

The ACA specifically provides for the indefinite continuation of grandfathered plans, which is what President Obama was talking about when he said people would be able to keep their pre-ACA plans if they wanted to. Note that grandfathered plans are not the same as grandmothered plans.

In order to retain grandfathered status, a plan cannot have been substantially changed since the ACA was enacted, and there are limits on how much cost-sharing can increase and how benefits can change.

So it was not surprising when the Trump administration published a proposed rule in July 2020 that included two modifications that would make it easier for employer-sponsored grandfathered plans to make changes to their coverage and still retain their grandfathered status. The administration accepted public comments on the proposed rule changes through mid-August, but received just 13 comments. The proposed rule was finalized in December 2020 with very few modifications, although the effective date was pushed out to June 15, 2021: 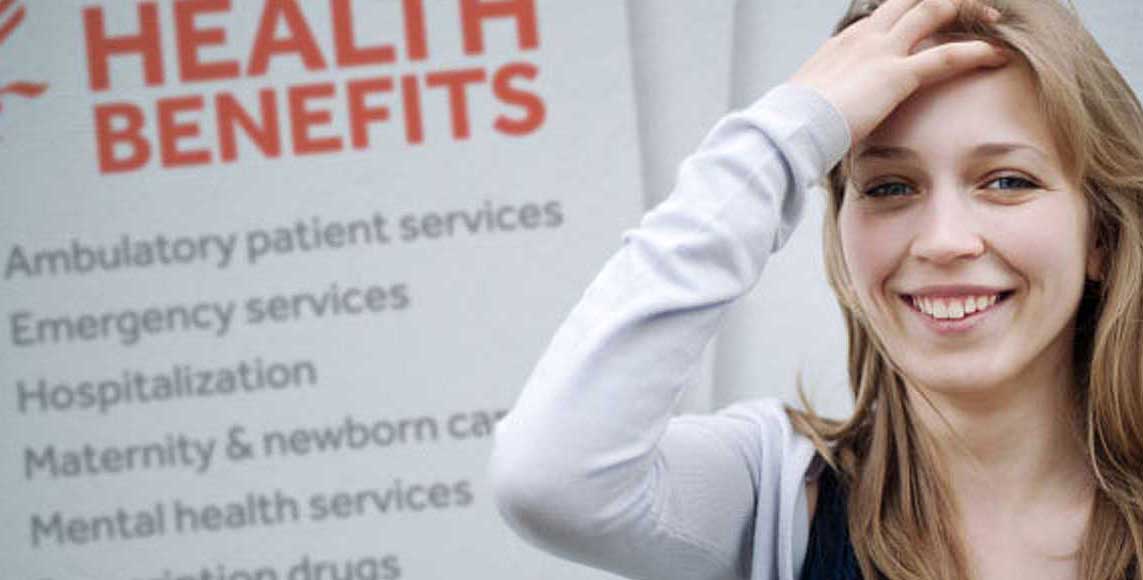