HSA regulations allow you to legally reduce federal income tax by depositing pre-tax money into a health savings account, as long as you’re covered by an HSA-qualified HDHP. Just like IRAs, HSA contributions can be made until the tax filing deadline, which is roughly April 15 of the following year.

For 2022, you can deposit up to $3,650 if you have HDHP coverage for just yourself, or $7,300 if your HDHP covers at least one additional family member (“family” coverage does not have to cover an entire family). You have until April 15, 2023 to contribute some or all of this amount if you’ve got HDHP coverage in 2022.

Account holders who are 55 or older are allowed to deposit an additional $1,000 in catch-up contributions. (This amount is not adjusted for inflation; it’s always $1,000.) HSA contributions can be made throughout the year, or all at once – it’s up to the account holder.

There’s no minimum deposit, but whatever you put into your account is an “above-the-line” tax deduction that reduces your adjusted gross income. If you make your HSA contributions via your employer – as a payroll deduction – the money will be taken out of your check before taxes, so you’ll avoid both income tax and payroll tax on the contributions.

The health plan that pairs with an HSA

Because the HSA is paired with a high-deductible health plan, your health insurance premiums will often be lower than they would be on a more traditional plan with a lower deductible. But HSA-qualified plans vary considerably in their out-of-pocket exposure; deductibles on HSA-qualified plans in 2022 can be as low as $1,400 for an individual and $2,800 for a family.

So if you’re buying your own health insurance (as opposed to getting it from an employer), you’ll find them among Bronze, Silver, and even Gold plans, both on and off the exchange. These plans are available nearly everywhere.

It’s important to note that you can only contribute to an HSA if your current health insurance policy is an HSA-qualified high-deductible health plan (HDHP). Not all plans with high deductibles are HSA-qualified, so check with your employer or your health insurance carrier if you’re unsure. Contributions to your HSA can be made by you or by your employer, and they’re yours forever – there’s no “use it or lose it” provision with HSAs, and the money rolls over from one year to the next. HSA funds can be stored in a variety of savings vehicles, including bank accounts and brokerage accounts (ie, the funds can be invested in the stock market if you prefer that option and your HSA administrator allows it), and there are numerous HSA custodians/administrators from which to choose.

The ACA requires all non-grandfathered health plans to cover preventive care before the deductible, and this provision applies to HDHPs as well. But under an HDHP, non-preventive services cannot be paid for by the health plan until the insured has met the deductible.

So HDHPs cannot have copays for office visits or prescriptions prior to the deductible being met, which is one of the ways they differ from other health plans that have high deductibles but are not HDHPs.

But under guidelines that the IRS issued in mid-2019, the list of preventive services that can be covered pre-deductible on an HDHP has been expanded to include certain treatments for certain specific chronic conditions. It’s optional for insurers to classify these services as preventive, but if they do, the insurer can cover them (partially or in-full) before the enrollee meets the deductible, and the health plan will continue to have its HDHP status.

If you switch to a health insurance policy that’s not HSA-qualified, you’ll no longer be able to contribute to your HSA, but you’ll still be able to take money out of your HSA at any time in your life to pay for qualified medical expenses, with no taxes or penalties assessed. If you don’t use the money for medical expenses and still have funds available after age 65, you can withdraw them for non-medical purposes with no penalties, although income tax would be assessed at that point, with the HSA functioning much like a traditional IRA.

You can also withdraw tax-free money from your HSA to pay Medicare premiums (for Part A, if you have to pay premiums for it – although most people don’t – and for Parts B and D, but not for Medigap plans). Tax-free HSA funds can also be used to pay long-term care premiums. There are limits on how much you can withdraw tax-free from your HSA to pay long-term care insurance premiums. (These limits are for 2022; the IRS indexes them for inflation annually.) If your age is:

While male contraception is not considered preventive care under federal regulations (and thus coverage under a plan that covers male contraception before the deductible would make a person ineligible to contribute money to an HSA), the IRS did not enforce that provision until 2020. So in 2018 and 2019, if you were in a state that required all plans to cover male contraceptives before the deductible, you could still contribute to your HSA if you had a plan that would otherwise have been considered HSA-qualified.

Here’s the backstory on how this all works:

You can only contribute to an HSA while you’re covered by an HSA-qualified HDHP. If you drop your health insurance coverage or switch to a non-HDHP, you have to stop making HSA contributions.

So if a state requires all state-regulated plans (ie, all plans that aren’t self-insured) to cover vasectomies and condoms at no cost — or in any form before the deductible is met — HSA-qualified plans in that state would cease to be HSA-qualified.

In Maryland, the law requiring plans to fully cover male contraception took effect in January 2018, and concerns arose quickly about the fact that people in Maryland with plans that were marketed as HSA-qualified would no longer be able to contribute to their HSAs, since their health plans were now providing pre-deductible benefits in excess of what the IRS considers preventive care. Maryland enacted legislation in April 2018 to exempt HSA-qualified plans from the law that requires plans to cover male contraception, but that wouldn’t help people who had already purchased HSA-qualified plans for 2018.

In response to the conundrum faced by people who wanted HSA-qualified coverage in states requiring male contraceptive coverage before the deductible, the IRS published Notice 2018-12. This notice clarifies that

The Illinois contraceptive mandate statute now also includes an exception for HDHPs (Sec 356z.4(4)), and several other states have followed suit, issuing requirements that state-regulated health plans cover male contraception, but with an exemption for HDHPs. 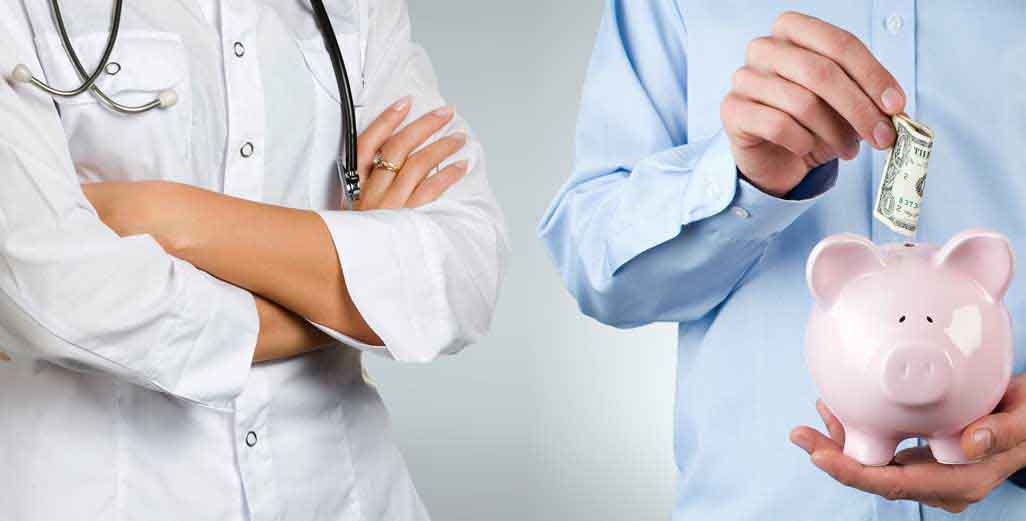 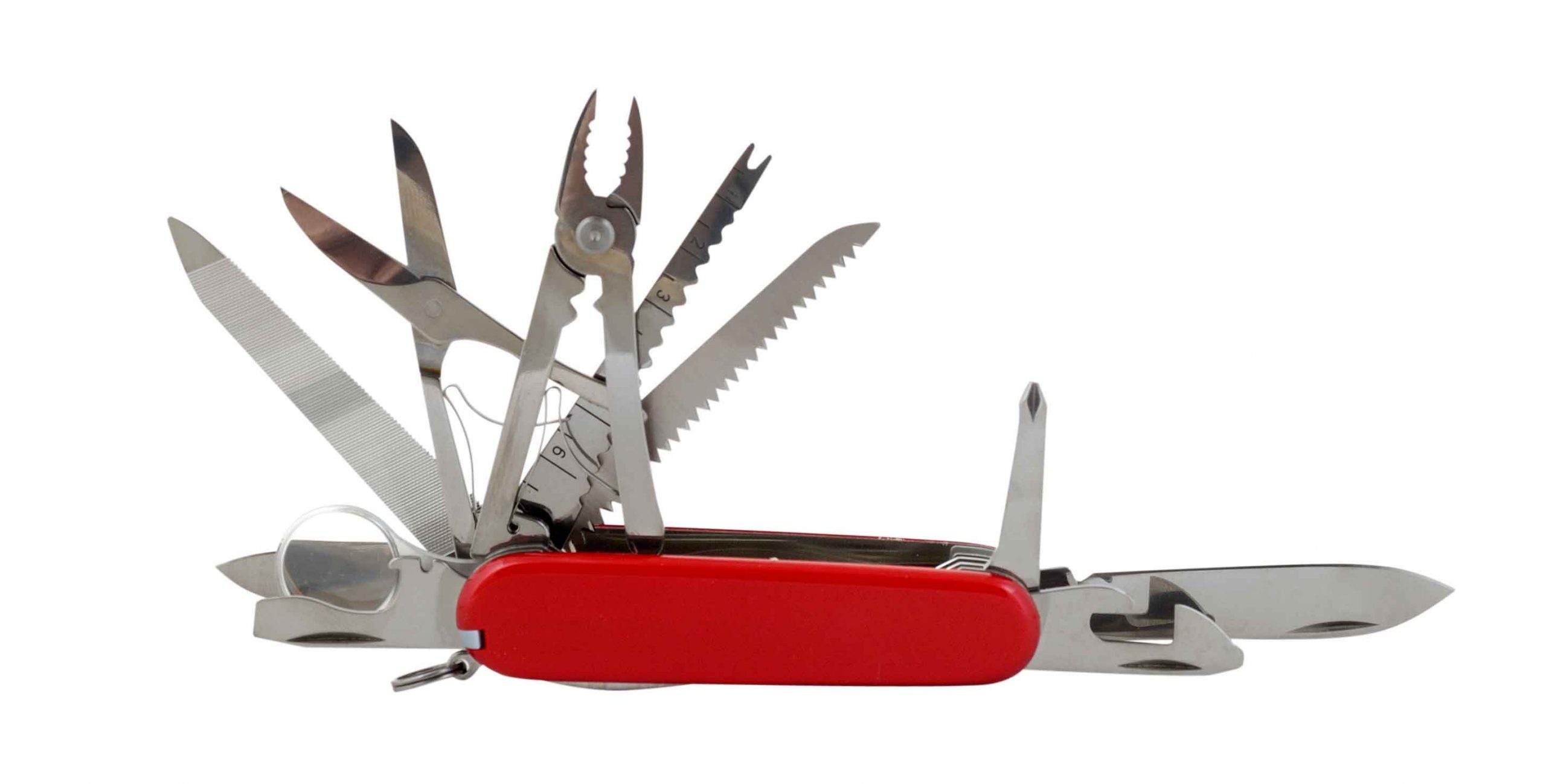 The HSA is a Swiss-Army knife of tax-advantaged accounts, a financial tool for paying medical expenses with pre-tax dollars ... or saving for the long term.

HSA-qualified high deductible plans fit easily within the guidelines established by the ACA. 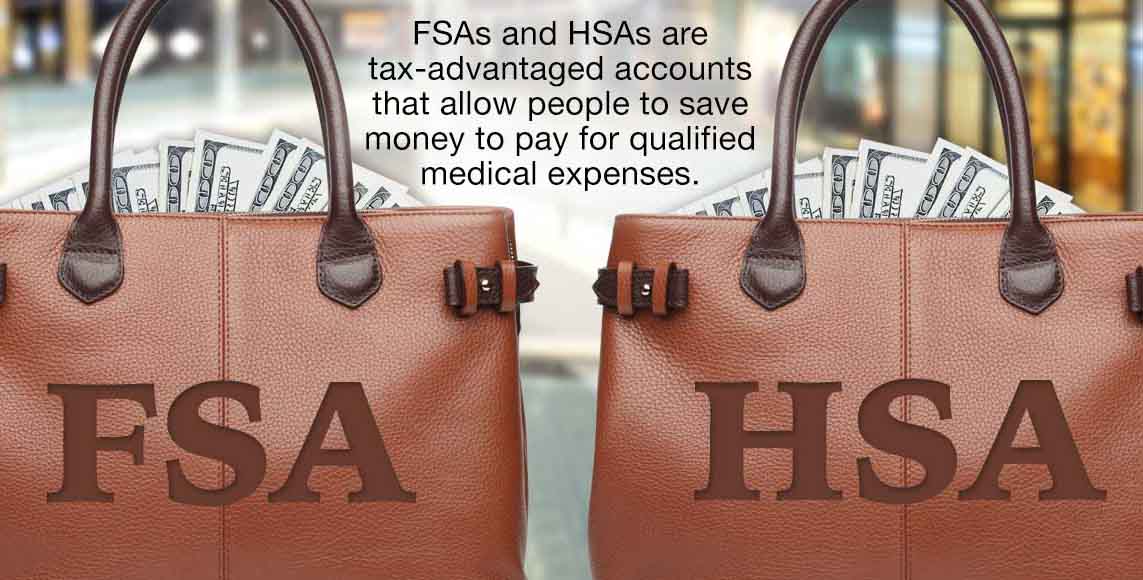 What is the difference between a Medical FSA and an HSA?

Both FSAs and HSAs are tax-advantaged accounts that allow people to save money to pay for qualified medical expenses, but they have several key differences. 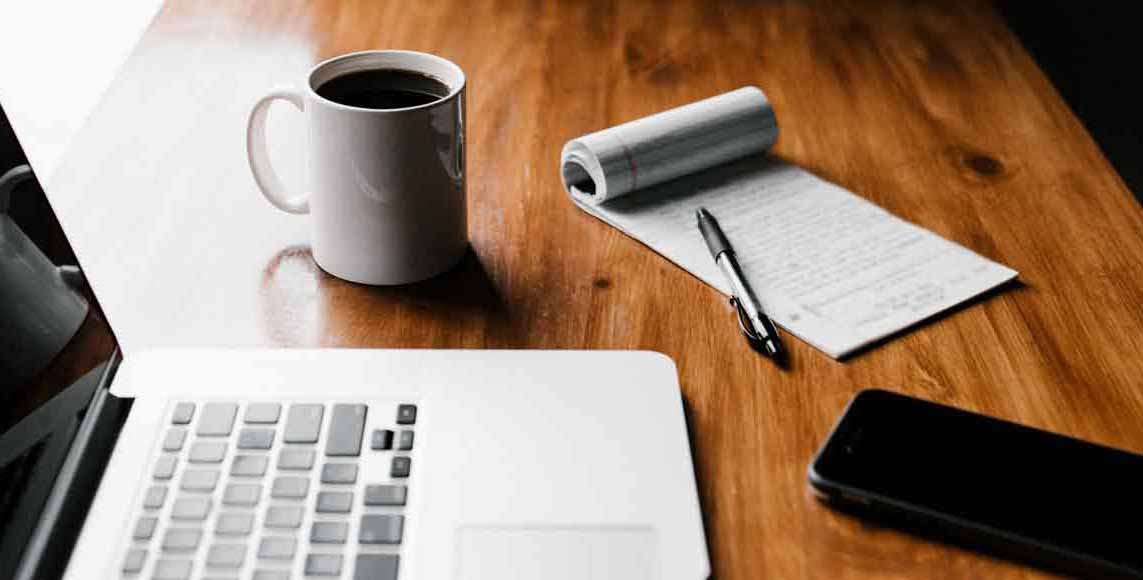 Buying a reliable health insurance policy is just one step toward a financial strategy that can protect your health, save money, and invest for the future.