What is an out-of-pocket maximum?

An out-of-pocket maximum is a predetermined, limited amount of money that an individual must pay before an insurance company or (self-insured health plan) will pay 100% of an individual’s covered, in-network health care expenses for the remainder of the year.

Health insurance plans can set their own out-of-pocket maximums, but they’re constrained by federal regulations that impose an upper limit on how high out-of-pocket costs can be. In 2023, the upper limits are $9,100 for an individual, and $18,200 for multiple family members on the same plan (up from $8,700 and $17,400, respectively, in 2022). But note that the allowable out-of-pocket limits for HSA-qualified high-deductible health plans (HDHPs) are lower, at $7,500 for an individual and $15,000 for a family in 2023.

Out-of-pocket caps apply to in-network care that’s considered an essential health benefit, and only to plans that are not grandfathered or grandmothered or exempt from ACA regulations, as those plans do not have restrictions on their out-of-pocket exposure.

For perspective, here are the federally allowed maximum out-of-pocket amounts since they debuted:

If you have Medicare coverage, be aware that there is no out-of-pocket maximum for Original Medicare, which is why most enrollees have supplemental coverage (from an employer-sponsored plan, Medigap, or Medicaid). 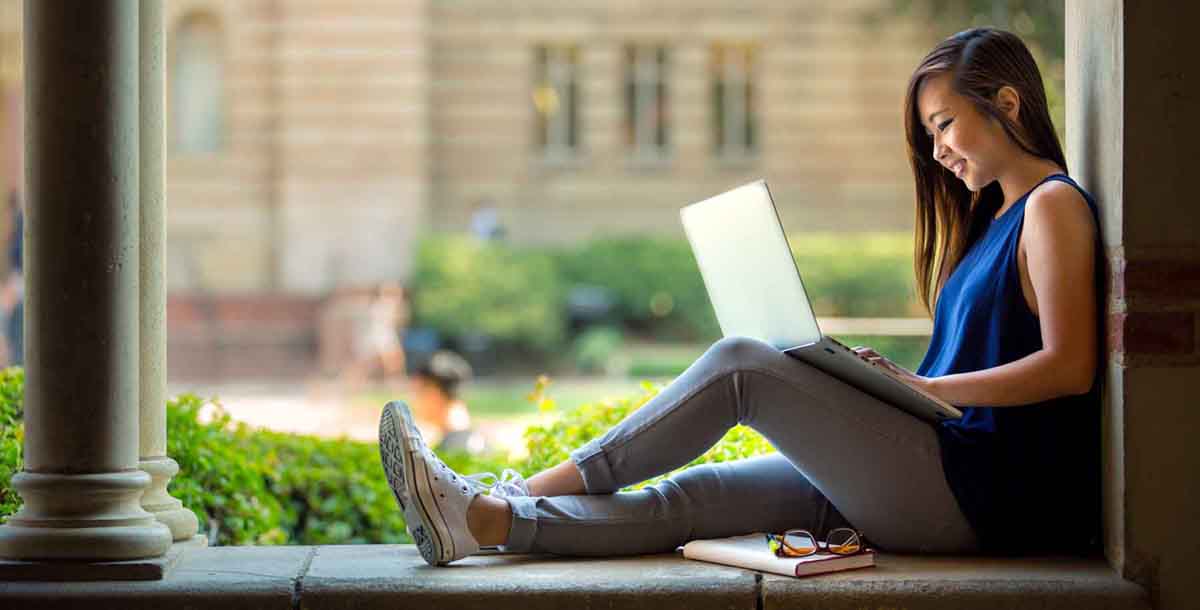 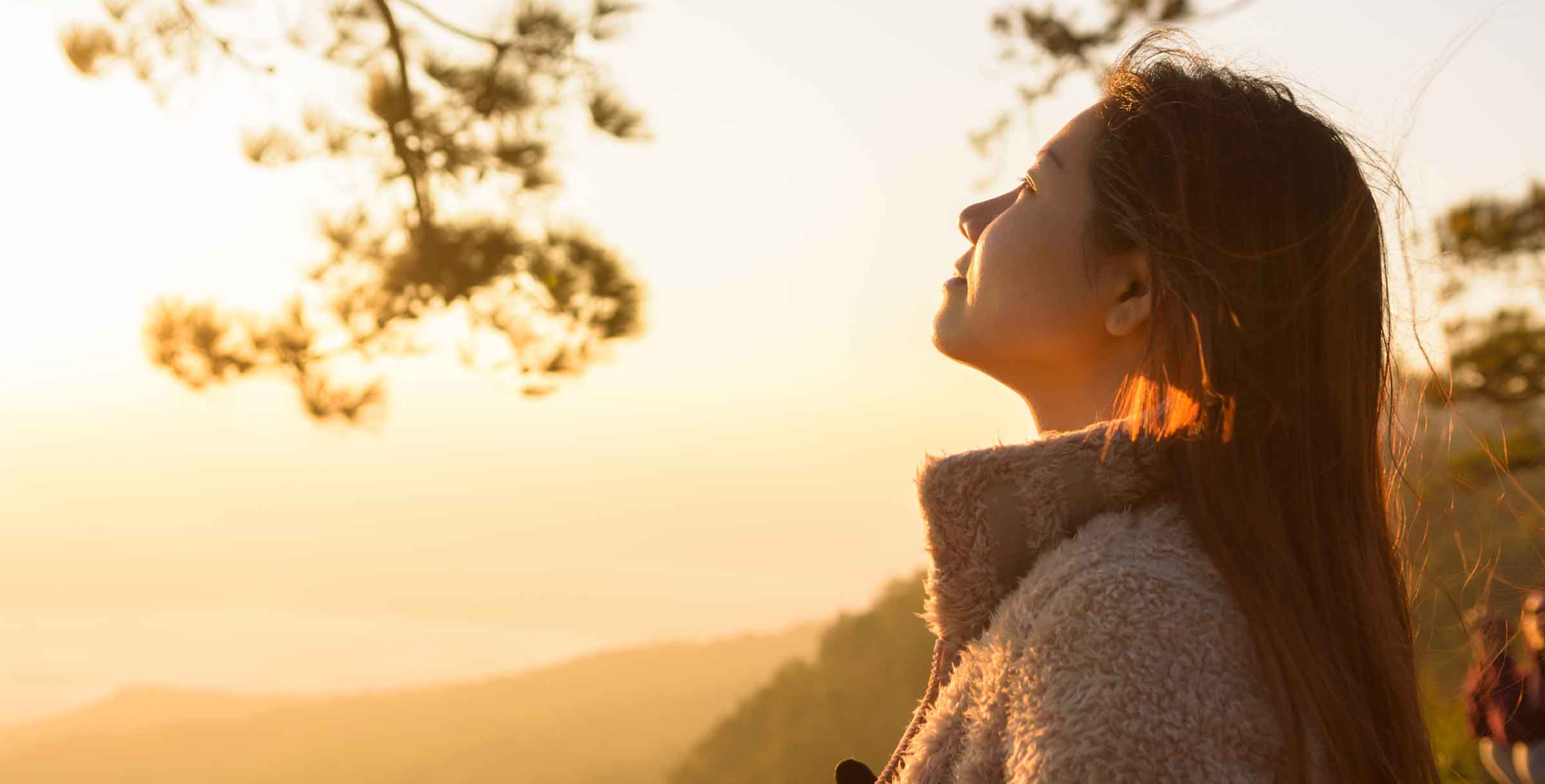 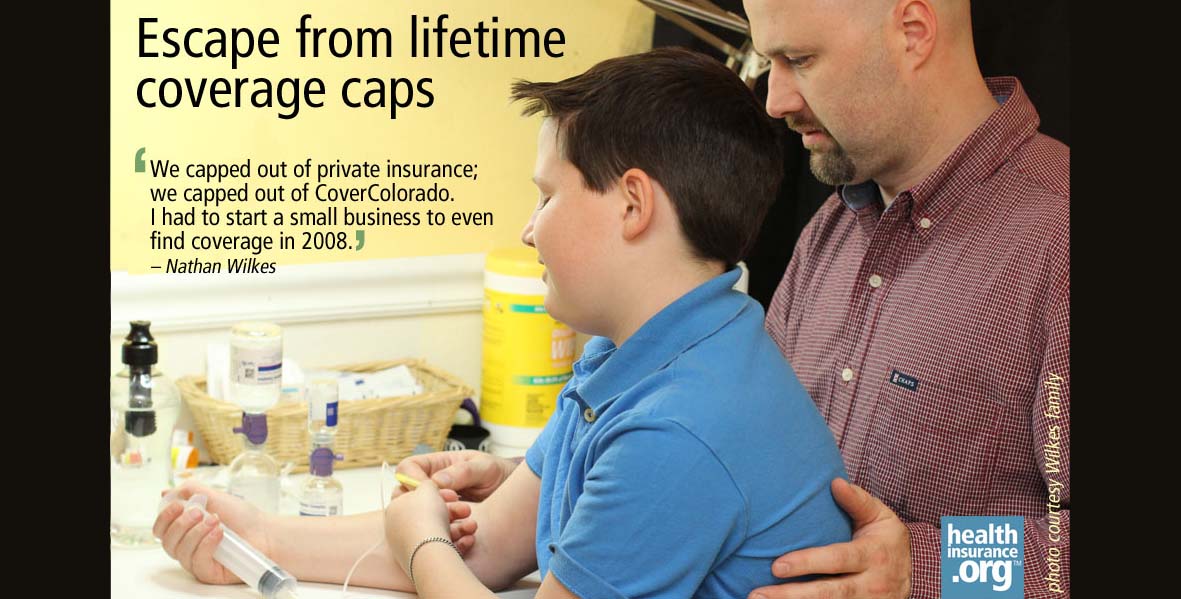 Finally: an escape from lifetime maximums 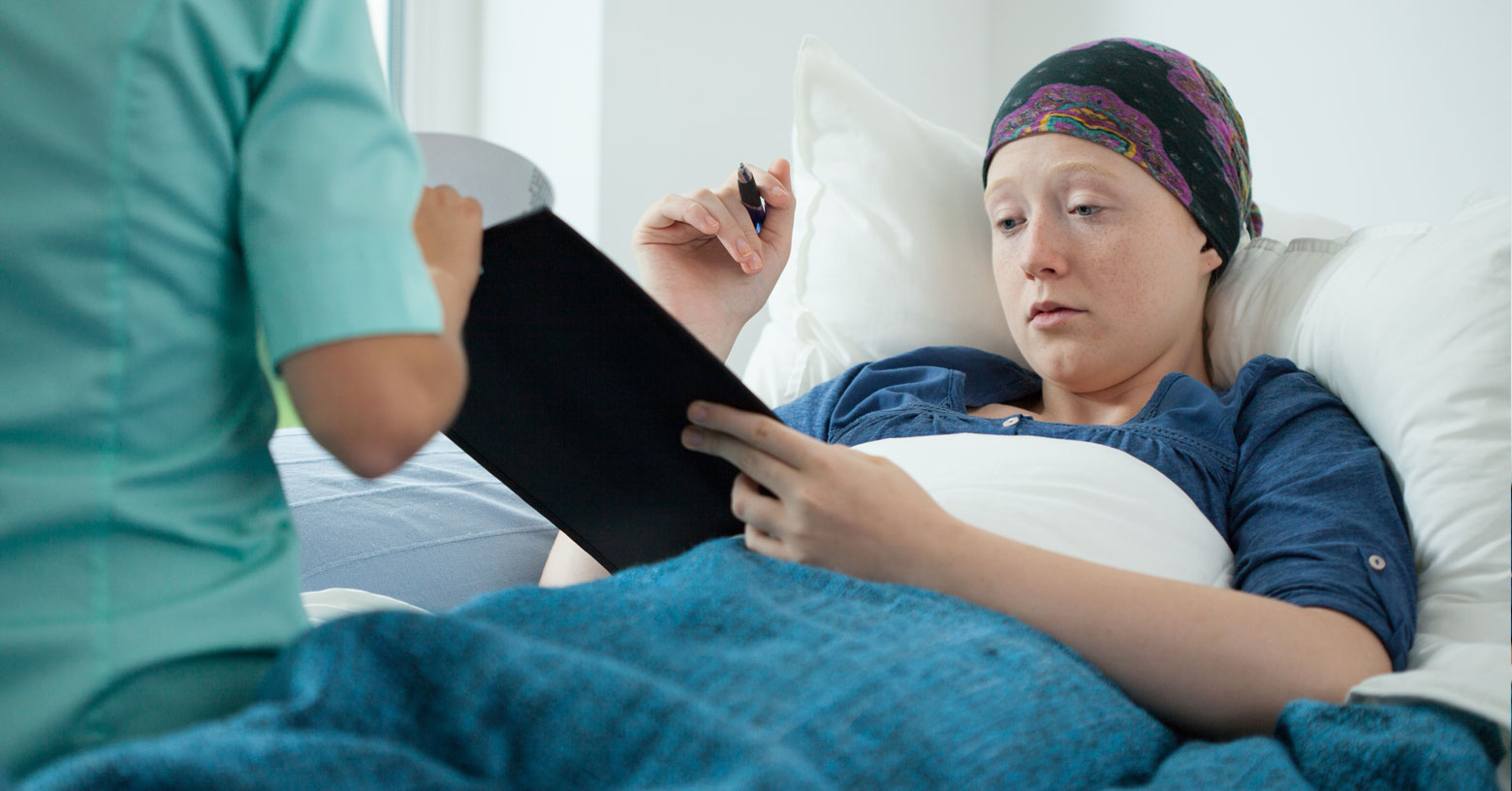 Allowing insurers to impose benefit limits might help lower premiums, but would taxpayers, patients, and families be left holding the bag?