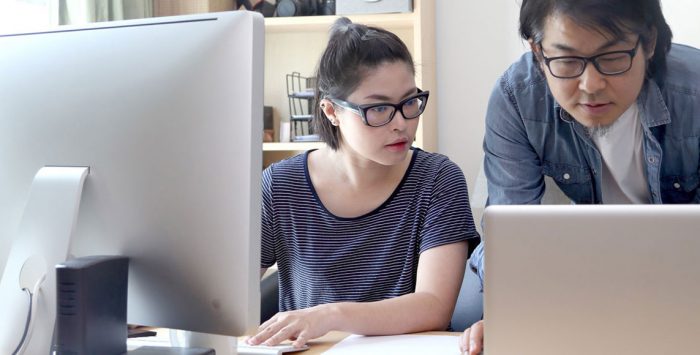 What are your options for buying a health plan in the individual health insurance market today, tomorrow, or at any other point during the year?

Can you buy health insurance now?

The mere fact that you’re reading this article suggests that you need to buy health insurance coverage soon. So what are your options for buying a health plan in the individual health insurance market today, tomorrow, or at any other point during the year?

It depends on the type of insurance and when you enroll

The first thing you need to know before buying health insurance is that signing up for health insurance coverage isn’t the same thing as having coverage in effect. You may be able to enroll in a health plan today, but that coverage may not take effect for several weeks. 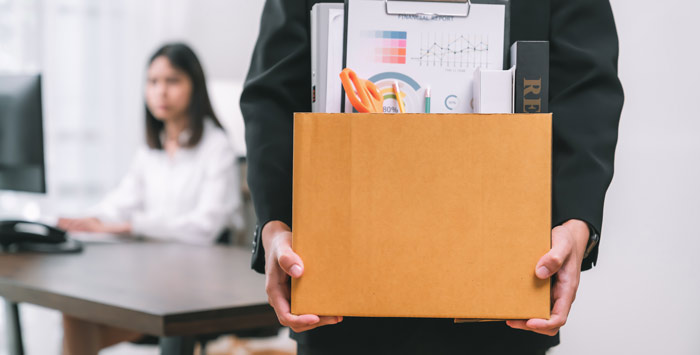 If you lost your employer-sponsored health insurance in 2023, you’ve got options that include subsidized individual-market coverage.

In the ACA-compliant market, private health plans can only have first-of-the-month effective dates (with an exception for new babies or newly adopted children), and depending on where you live and the date that you apply, your effective date could be the first of the second following month (in most states, as of 2022, coverage simply starts the first of the month after you apply).

So what are your options for getting coverage that’s effective ASAP?

And Colorado is offering a special enrollment period through March 16, uninsured residents affected by the Omicron COVID surge or the Marshall Fire.

During open enrollment, individual/family health insurance can be purchased by nearly anyone. The enrollment window applies both on-exchange and off-exchange, although subsidies are only available to eligible applicants who enroll through the exchange. There is no requirement that you have a qualifying event or have maintained prior coverage. And as is always the case with ACA-compliant coverage, your medical history will not be taken into consideration when you’re enrolling in a new plan or switching from one plan to another.

Even after open enrollment ends, you may still be able to enroll in an ACA-compliant health plan if you experience a qualifying life event. If you enroll in a plan through the marketplace/exchange during a special enrollment period, you may be eligible for income-based premium subsidies and possibly cost-sharing subsidies.

And for 2022, HHS has created a new special enrollment period for people with household income up to 150% of the poverty level, who are eligible for premium subsidies in the exchange (ie, they cannot be eligible for Medicaid, premium-free Medicare Part A, or most employer-sponsored plans). This enrollment window allows low-income applicants to enroll year-round, without a need for a specific qualifying event.

It’s important to understand that in many cases, you’re only eligible for a special enrollment period if you already had some sort of minimum essential coverage in place before the qualifying event.

Some people have access to year-round enrollment in various programs, including:

But in most cases, if you don’t qualify for a special enrollment period, you’ll have to wait until open enrollment (November 1 through January 15 in most states) to buy health insurance coverage. And plans purchased during open enrollment take effect January 1 or February 1, depending on when you enroll. It’s for this reason that some Americans look to short-term health insurance to bridge the gap between signing up and having coverage in effect.

Curious about plans and rates in your state? Call (267) 214-9195 to talk to a licensed agent about your coverage options.

For millions of Americans, buying a short-term health insurance plan offers the fastest route to having some level of coverage in place. These plans are not ACA-compliant, but can still provide protection from unforeseen medical expenses — and you can purchase the plans at any time during the year, if they’re available in your area.

That means you could buy a short-term plan today and — if you’re approved through the underwriting process — you could have coverage in force as soon as tomorrow. The option for an immediate effective date for short-term plans is particularly appealing to consumers who are planning to buy ACA-compliant coverage but who face a wait of days or weeks before that coverage takes effect.

(It’s important to understand that most short-term insurers have a very basic underwriting process at the time of application, and tend to rely instead on post-claims underwriting; this is why such a fast approval process is possible.)

As the name implies, the coverage is temporary. But federal regulations that took effect in 2018 allow short-term plans to have initial terms of up to 364 days, and total duration, including renewals, of up to three years. Many states have their own rules, however, that limit short-term plans to shorter durations than the federal rules allow. Read about short-term plan availability in your state.

But if you’re losing other coverage (like a job-based plan, or aging off a parent’s plan), you almost certainly have access to a special enrollment period that will allow you to buy an ACA-compliant plan (which you can cancel at any time in the future, if you obtain coverage elsewhere). And keep in mind that the American Rescue Plan has made the ACA’s subsidies larger and more widely available than they used to be. It’s also important to understand that if you’re needing coverage because of a medical condition that has arisen, a short-term plan isn’t going to cover anything that was pre-existing before the plan took effect. All of this means that there is little reason for most people to enroll in short-term coverage, and it’s essential to check your options for ACA-compliant coverage before settling for a short-term plan.

4. Enroll in Medicaid if you’re eligible

If you live in a state that accepted the ACA’s Medicaid expansion and you earn up to 138% of the federal poverty limit, you may be eligible to enroll in Medicaid. Even better, Medicaid enrollment is year-round.

The good news is that if your application is successful, your Medicaid coverage will be effective either on the date of the application or the first day of the month that you apply. And in even better news for some applicants: Most states still have a three-month retroactive coverage period for Medicaid enrollees who would have otherwise been eligible in the months prior to their application. (States can seek federal approval to eliminate this retroactive coverage availability, and some did so under the Trump administration).

So if you’ve been eligible for Medicaid but have neglected to enroll for whatever reason, your state might provide you with retroactive coverage when you do enroll. This could be very beneficial if you received medical care in the days or weeks before you submitted your application.

New York and Minnesota have Basic Health Programs (the Essential Plan and MinnesotaCare), both of which offer year-round enrollment and are available to residents with income up to 200 percent of the poverty level.

Massachusetts has a program called ConnectorCare, which is available to residents with income up to 300% of the poverty level. ConnectorCare enrollment is available year-round, but only for people who are newly eligible or who haven’t enrolled previously.

If you’re in one of these states and have an eligible income, you may still be able to sign up for coverage regardless of what time of year it is.