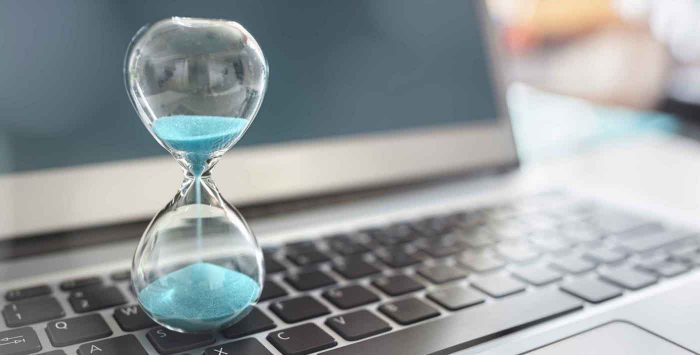 If your income ends up being just slightly above the Medicaid eligibility limit, you’ll qualify for a significant premium tax credit to help you purchase a private plan in the health insurance marketplace.

If your income ends up being just slightly above the Medicaid eligibility limit, you’ll qualify for a significant premium tax credit to help you purchase a private plan in the health insurance marketplace.

If I qualify for Medicaid, should I worry about the deadline for open enrollment?

Home > FAQs > If I qualify for Medicaid, should I worry about the deadline for open enrollment?

Q. I’ve heard that Medicaid enrollment is year-round. So if I qualify for Medicaid, I don’t need to worry about the deadline for the end of open enrollment?

This is especially important in states that have expanded Medicaid, for people with incomes that hover around the 138% of federal poverty level (FPL) threshold for Medicaid/QHP subsidy eligibility. If your income ends up being just slightly above the Medicaid eligibility limit, you’ll qualify for a significant premium tax credit (and cost-sharing subsidies) to help you purchase a private plan in the exchange, instead of Medicaid. And those tax credits are larger than usual in 2021 and 2022, thanks to the American Rescue Plan.

But if you wait until after open enrollment ends because you believe that your income makes you eligible for Medicaid – and then it turns out that you’re slightly over the limit – you will not be able to get covered by a subsidized exchange plan until the following year (unless you have a qualifying event, but most qualifying events require that you already had coverage in place prior to the event, and are designed to change or replace coverage, rather than newly obtain coverage).

If you’re in a state that has not expanded Medicaid, exchange subsidy eligibility begins at 100% of federal poverty level. Contact the exchange or a navigator in your area to see if you’re eligible for subsidies – again, you must do this by the end of open enrollment.

If you’re definitely eligible for Medicaid rather than an exchange subsidy, you’ll know for certain once you begin the enrollment process through the exchange. And the sooner you enroll in Medicaid, the sooner you’ll have the peace of mind that comes with being insured.

Under normal rules, you’ll become ineligible for Medicaid if your income rises above the Medicaid eligibility threshold (138% of the poverty level for adults who are eligible under Medicaid expansion rules, although there are higher income limits for other populations, including children and pregnant women). That will trigger a special enrollment period during which you can switch to an exchange plan. But during the COVID pandemic, states are receiving additional federal Medicaid funding that’s conditional on not dropping people from their Medicaid rolls during the pandemic emergency period. All states are receiving this additional funding, so for the time being, your Medicaid enrollment will not end unless you request it or move out of state.

In any year, including during the COVID pandemic, if you’re initially eligible for a subsidy in the exchange but then your income drops into the Medicaid-eligible level later in the year, you’ll be able to transition to Medicaid at that point. 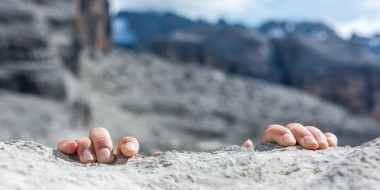 Q. I keep hearing about the "coverage gap" in states that are not expanding Medicaid. Can you explain what that means and who it affects? According to Kaiser Family Foundation ... 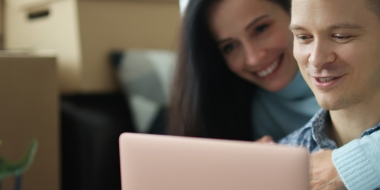 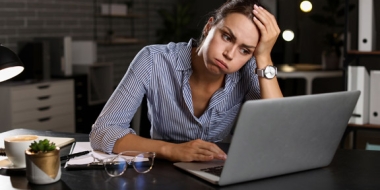 If I don’t enroll in a plan by the open enrollment deadline, what are my options?

Your options for coverage are very limited if you don't enroll in a plan by the end of open enrollment in your state. The open enrollment period applies outside of ...
0 0 votes
Article Rating
Subscribe
0 Comments
Inline Feedbacks
View all comments
wpDiscuz
0
0
Would love your thoughts, please comment.x
()
x
| Reply