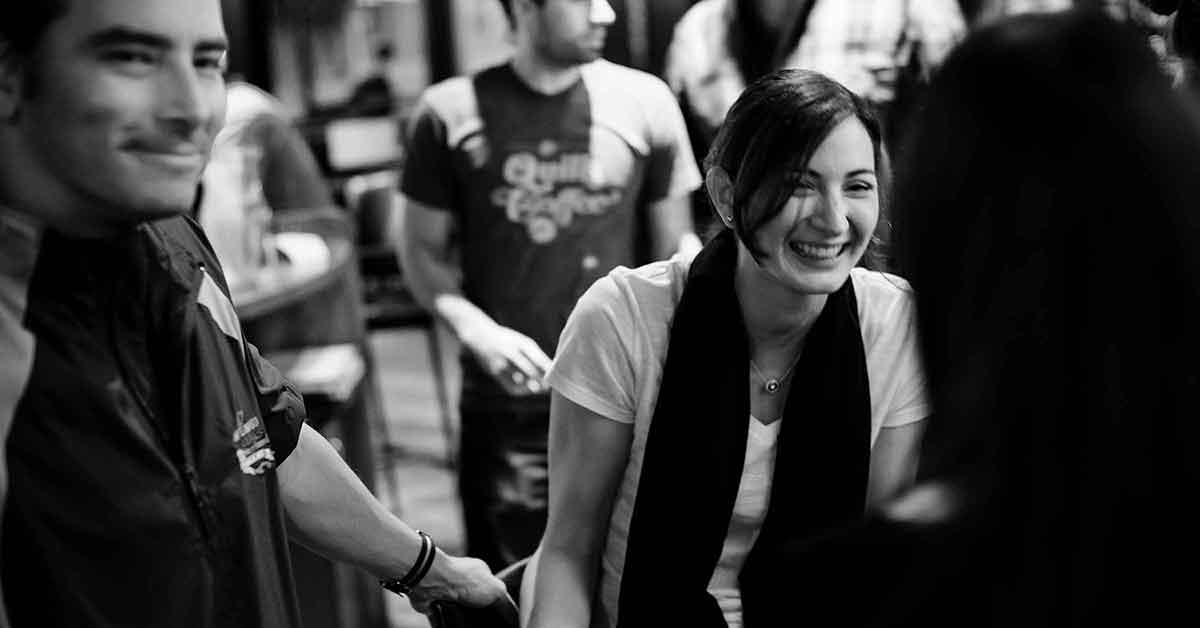 ND 2118 was signed into law in North Dakota in March 2019, following nearly unanimous support in both chambers of the state’s legislature. The new law clarifies some of the state’s existing rules, including the initial term limit of six months. But the legislation also requires short-term health insurers to allow a member to renew their coverage, although the total duration of the plan, including renewal, cannot exceed 12 months.

This is an important provision, as it differs from the federal rules and most other states’ rules. While the new federal rules for short-term plans allow insurers to offer renewal, at their discretion, North Dakota’s new law leaves it to the insured’s discretion — the insurer is required to allow the renewal with no additional underwriting if the insured wants to renew their coverage.

Short-term health insurance in North Dakota is also required to have a medical loss ratio (claim amounts divided by premium amounts) of at least 55 percent.

The North Dakota Insurance Department clarified that insurers offering short-term plans must refile updated plans with the department in order to continue marketing short-term products under the new rules.

State regulations limit short-term health insurance in North Dakota to durations of no more than 185 days. Although the Trump administration changed the rules as of late 2018 to allow increased short-term plan duration, state regulations still apply if they’re stricter than the federal rules.

Only one renewal is allowed, for a total plan duration of up to 12 months

The North Dakota Insurance Department published a bulletin in September 2018, clarifying the state’s position in terms of the new federal rules for short-term plan duration. In addition to longer initial terms, the new federal rules allow for renewals and much longer total plan durations, including renewals. But North Dakota clarified that only one renewal is permitted, so the total duration of a plan, including renewal, cannot exceed 12 months (the renewal process cannot include medical underwriting).

As of October 2018, there were several insurance carriers offering short-term plans in North Dakota. But plan availability had dwindled considerably by 2019. According to this brochure, which was revised in 2020, only National General provides short-term health insurance in North Dakota.

Who can get short-term health insurance in North Dakota?

Short-term health insurance in North Dakota is available to an individual (and their families) who can pass the underwriting guidelines of insurers. In general, this means being under 65 years old (some insurers put the age limit at 64 years) and in fairly good health.

If you’re in need of health insurance coverage in North Dakota, your first step should be to see whether you’re eligible for a special enrollment period that would allow you to enroll in an ACA-compliant (Obamacare) major medical plan. There are a variety of qualifying life events that will trigger a special enrollment period and allow you to buy a plan through the health insurance exchange in North Dakota. These plans are purchased on a month-to-month basis, so you can enroll in a plan even if you only need coverage for a few months before another policy takes effect (with a premium subsidy if you meet eligibility criteria).

When should I consider short-term health insurance in North Dakota?

Excluding coverage for pre-existing conditions can make short-term policies appear more affordable than ACA-compliant policies. However, that upfront affordability can quickly be wiped out by out-of-pocket expenses (like monthly premiums and deductibles) or any costs for a healthcare service for an uncovered condition. That said, there may be situations in which it makes sense to use a short-term plan, such as: