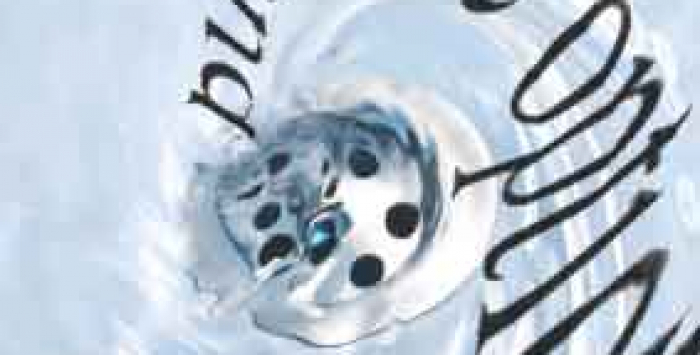 Pundits, including the Wall Street Journal, are calling it the “Grand Compromise.” It’s an agreement Senate Democrats struck late yesterday on health reform legislation that will allow those who oppose the public option to say that it’s out, while proponents of the public option can claim that it’s still in the bill – sort of.

Either way, negotiations by a group of 10 Democratic Senators have paved the way for the possibility of a compromise bill in the month of December. It’s good news for reform advocates who dreaded a Democratic filibuster over the public option and great news for Democrats who feared the whole deal would fall apart.

Under emerging details of the compromise, the public option would be replaced by a low-cost national health plan. (Note that it’s “national,” but not a public option.) It would be put in place by the Office of Personnel Management, but run by nonprofit entities set up by the private sector and would be one of the qualified benefit plans available through the legislation’s insurance exchanges.

Naturally, some folks fear that insurers will somehow “game” the system. And Senators have already anticipated that private insurers might not want to be part of the system at all.

If no private insurers want to play ball and participate in the new non-public-option plan, the Office of Personnel Management could then initiate a government-run (public option) plan.

In addition, the Senators are looking at expanding coverage through a Medicare buy-in plan that would allow folks 55-64 to enroll in the program early. The solution could provide coverage potentially to millions who have lost their coverage or who are unable to secure inexpensive coverage.

Not everyone loves this idea: Doctors are already unhappy with the level of payment they receive for service to Medicare-insured patients.

Are there still hurdles ahead? Certainly. (Including a debate about funding of abortion.) For now, though, it appears as though the compromise could move the legislation forward.

The Congressional Budget Office will still have to weigh in on the financial implications, but according to the Wall Street Journal, Sen. Harry Reid could move to close debate this week and determine whether he’s got 60 votes to pass the legislation NEXT WEEK.