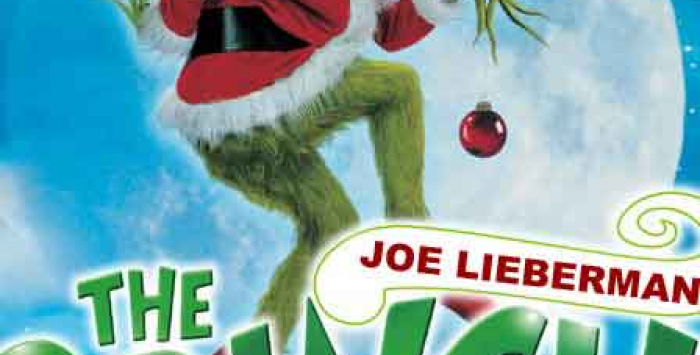 Anyone who thought passage of a health reform bill in 2009 would be easy, given the Democratic majority in Congress, was deluded. To think that all of Congressional Democrats – and the Independents they court – would vote in lock step was just plain fantasy.

But even Democrats who knew reform legislation would be all about compromise seem to be completely flattened by this week’s impasse with Sen. Joe Lieberman, who just last week forced Democrats to push aside dreams of a robust public option and drove them to create a “Grand Compromise.” Now that compromise, too, is a non-starter for Lieberman, who promised to vote against the bill if it included an expansion of Medicare.

Progressive Democrats and reform proponents are pretty ticked at Lieberman (one blogger calling him the “Worst Person in History of Universe”) who yesterday said that he was optimistic about an even more stripped-down version of the legislation. “Put me down as encouraged in the direction these discussions are going,” he said. No public option? Great. No expanded Medicare? Even better.

Now, Democrats – who seem more and more like the hapless residents of Whoville – appear ready to roll with the latest punch from Joe and to move on with their ravaged bill, worrying out loud that no bill by Christmas could mean no reform bill at all. Not in during this administration, at least.

The question is whether Lieberman is finished – as Ezra Klein said yesterday – “torturing Liberals.” But it’s also, who will torture the Liberals next? If Lieberman finally steps aside, will Sen. Ben Nelson step in?

I guess, in the spirit of the holidays, what we’re really asking here is:

Will the REAL Grinch please stand up?