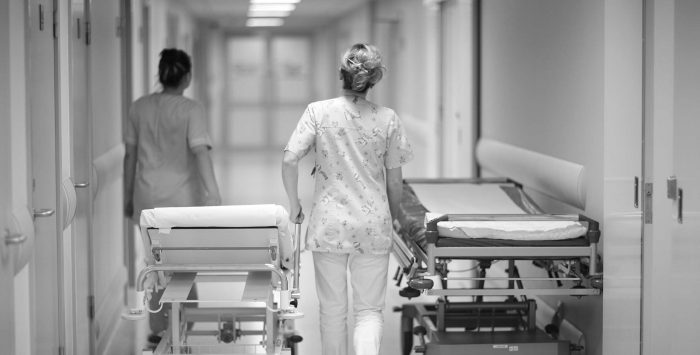 For the 61 million Americans are covered by Medicare, open enrollment is now underway nationwide, and continues through December 7. Medicare beneficiaries can change their prescription drug plan, switch from Original Medicare to Medicare Advantage or vice versa, or switch from one Medicare Advantage plan to another. Coverage changes take effect January 1.

Although Medicaid enrollment is available year-round for eligible individuals, Idaho is expanding Medicaid eligibility as of January, and people who are eligible under the new guidelines can begin to enroll as of November 1.

Although North Carolina has not expanded Medicaid under the ACA, the state is in the process of implementing a long-planned transition to Medicaid managed care. Enrollment is now underway, and most Medicaid enrollees in the state need to select a managed care plan by mid-December. Coverage under the managed care program will begin in February 2020.

Earlier this year, a federal judge struck down Medicaid work requirements in Arkansas and Kentucky (and New Hampshire) over concerns that people would lose coverage. When the U.S. Court of Appeals for the District of Columbia heard oral arguments in the appeal last week, all three judges on the panel expressed concerns about coverage losses, casting doubt on the future of Medicaid work requirements.

Last month we told you about how Florida Blue prevents insurance agents from showing their clients plans from other insurers, and about Oscar Health’s lawsuit to try to change this, which was dismissed by a judge in September. But Oscar appealed this week, so there could still be a future ruling that prevents Florida Blue from requiring agents to only show clients plans offered by Florida Blue. But for now, consumers in Florida need to be aware of the current rules and be sure they’re seeing all of their available plan options before purchasing coverage.

California has enacted several pieces of legislation related to healthcare, including measures that address nurse staffing levels in hospitals, private insurance reimbursement for dialysis centers, and vaccine exemptions. Healthcare journalist Ana B. Ibarra has a thorough summary of the state’s newly enacted legislation.