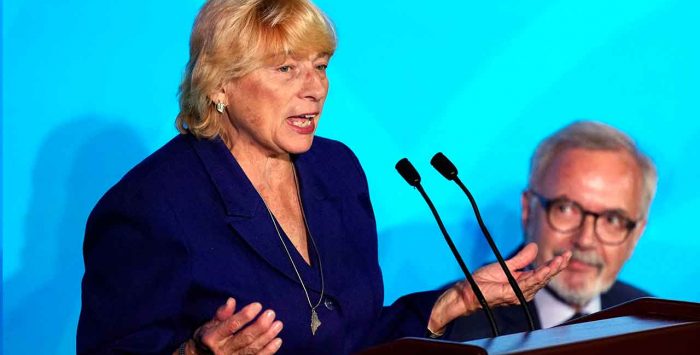 For people who buy their own health insurance, open enrollment for 2020 coverage starts next week in California, and in just over three weeks in the rest of the country. States are busy gearing up for open enrollment, and also looking ahead to various health reform changes.

Open enrollment in the individual health insurance market is right around the corner. Rates and plans for 2020 can now be previewed in California, Idaho, Maryland, Nevada, and New York. And window shopping will be available in Minnesota’s exchange as of October 15.

Enrollment starts October 15 in California, and on November 1 in the rest of the country. In most states, it ends on December 15, although there are several states where the deadline has been extended.

Colorado enacted legislation this year directing state regulators to consider ways to create a public option health plan. Feedback was gathered throughout the summer via public meetings and comments, and regulators have published a draft proposal for how the new “State Option” health plan would work. Public comments are being accepted until October 25, and a final proposal will be submitted to lawmakers by November 15.

Under Governor Janet Mills, Maine is taking an active role in public education and outreach for the upcoming open enrollment period. The state has launched a new website, coverME.gov, as well as an advertising campaign to inform residents about health insurance options for individuals and small businesses, and about the state’s newly-expanded Medicaid program. This is in sharp contrast to the LePage administration (2011-2019), which took an obstructionist approach to ACA implementation in the state.

Molina joining the exchanges in Mississippi and South Carolina

For the last two years, Ambetter has been the only insurer offering plans in Mississippi’s exchange, but Molina will offer plans in the exchange in 19 counties for 2020. Molina is also joining the exchange in South Carolina, along with Bright Health.

Although there was an exodus of insurers leaving the exchanges for 2017 and 2018, that trend began to reverse itself in 2019, and continues to do so for 2020. In addition to Mississippi and South Carolina, insurers are joining or rejoining the exchanges in Alaska, Colorado, Florida, Georgia, Kansas, Louisiana, Missouri, Nebraska, Nevada, New Mexico, North Carolina, Oklahoma, Pennsylvania, Utah, Virginia, Washington, and Wisconsin.

California recently enacted a law aimed at preventing businesses from misclassifying their employees as independent contractors in order to avoid labor law protections and expenses. The law takes effect in January, and while it could result in more California workers having access to employer-sponsored health insurance, it might also result in large businesses cutting employees’ hours to below 30 per week, or small businesses dropping their group health plans and sending employees to the individual market.