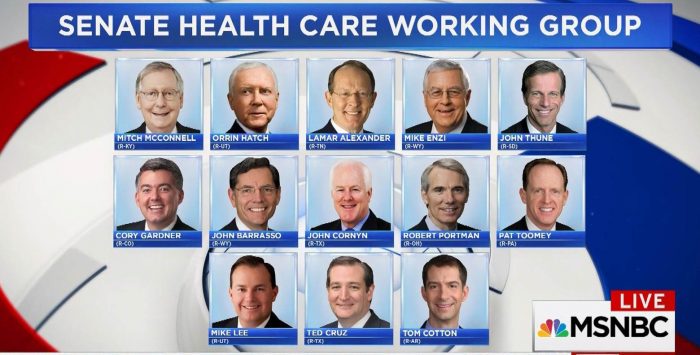 (UPDATED June 9, 2017) It may or may not make sense to keep talking about the American Health Care Act. After the GOP-controlled House of Representatives passed the legislation on May 4, immediate response to the legislation strongly suggested that the Senate would build its own repeal-and-replace legislation from scratch.

This is actually encouraging, since there’s certainly been abundant criticism of the AHCA to suggest that it should be scrapped – if not completely overhauled.

Bad news and more bad news about the AHCA

The latest – and most powerful – indictment of the legislation: an analysis of its long-term effects on costs and coverage by the Congressional Budget Office this week. Among the CBO’s conclusions about the House bill (if it were signed into law in its current form): 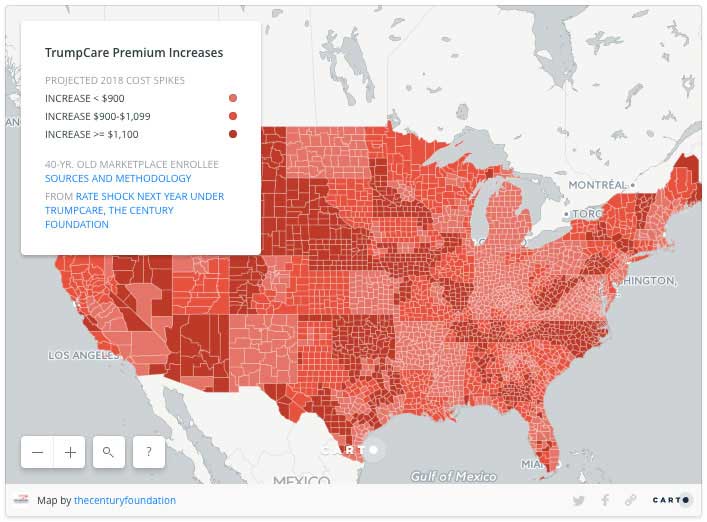 See a full list of AHCA provisions and amendments.

Would your state become an AHCA ‘danger zone?’ Oops. Nevermind. Apparently ALL states will be one gigantic ‘AHCA danger zone.’

Will the CBO assessment and other criticisms give Senators pause – and cause them to take a less destructive approach to repeal? Early GOP responses aren’t encouraging.

Who’s working on the Senate bill?

Let members of Congress know how you feel

As Ben Wikler points out, it’s now time for “all hands on deck.’ Read the full thread.

Folks, if you're wondering what to do now that Comey has testified: DEFCON 5 ON TRUMPCARE. ALL HANDS ON DECK. Timeline & how to fight: 1/

What else can you do?

Try to keep up

It’s critical to stay focused on the repeal battle and maintain the energy that has put members of Congress on notice in recent months.

10 Tweeters with their finger on the pulse

Wait. Is there more?

Let me know if I’m missing a helpful resource. Drop me a note.