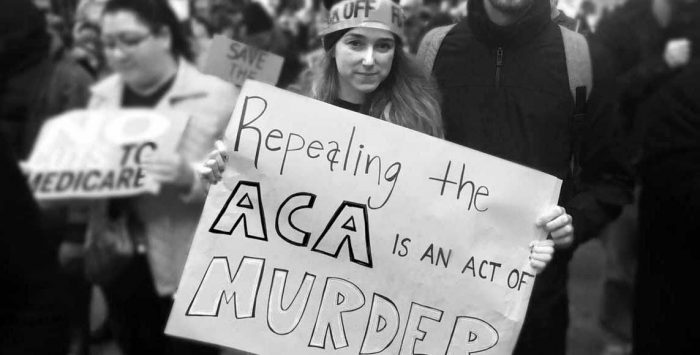 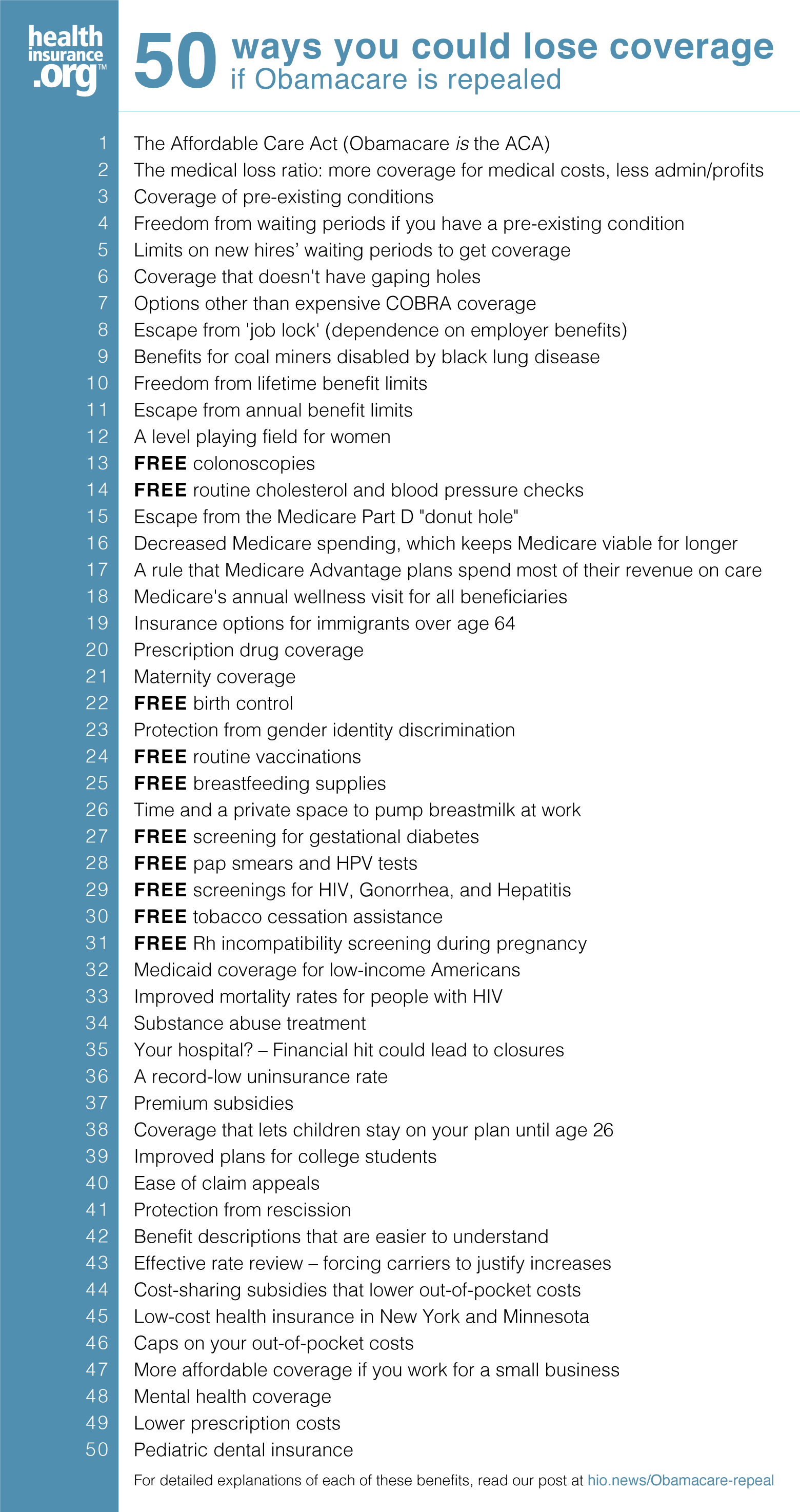 After nearly a decade of railing against the ACA, Republican lawmakers spent much of the first year of President Trump’s administration trying to pass legislation to repeal significant portions of the law. They were unsuccessful, however, and subsequently lost their majority in the House — leaving the ACA fairly safe from legislative attacks for the time being.

But the Trump administration issued numerous regulations designed to chip away at the law, including rules to expand short-term health insurance plans and association health plans, and terminated federal funding for cost-sharing reductions in late 2017. The administration has also reduced funding for exchange marketing and enrollment assistance over the last few years.

Yet the ACA has survived. Enrollment in plans sold through the exchanges is down about 10 percent from the high it reached in 2016, but premiums have stabilized in 2019 and 2020, and insurer participation in the exchanges has been growing for the last two years.

But the ACA’s future still hangs in the balance in 2019, this time via the Texas v. Azar court case. The ACA already survived a landmark court challenge in its early years, when the Supreme Court upheld most of the law but made Medicaid expansion optional (there are still 14 states that have taken no action to expand Medicaid). But Texas v. Azar could topple the law, with a ruling by the 5th Circuit Court of Appeals expected as soon as October 2019.

Texas v. Azar actually hinges on the Supreme Court’s 2012 ruling that upheld the constitutionality of the ACA: The justices ruled at that point that the ACA’s individual mandate included a tax, rather than a penalty, for non-compliance. But that tax was repealed, effective January 1, 2019, by the Tax Cuts and Jobs Act that was enacted in late 2017.

Plaintiffs in the Texas v. Azar case include 20 GOP-led states. They are arguing that since the tax for non-compliance with the individual mandate no longer exists, the ACA itself should be overturned. Although that seems like a far-fetched interpretation, a federal district court sided with the plaintiffs in December 2018, striking down the entire ACA.

The case was appealed, and the ACA has remained intact throughout the litigation process. But the US Department of Justice is not defending the ACA. Instead, Democratic-led states have taken on that responsibility. The Fifth Circuit Court of Appeals heard oral arguments in the case in the summer of 2019, and a ruling is expected in the fall of 2019.

Quite a few states – including some of the states that are challenging the ACA in this case – have implemented their own laws to protect consumers in the event that the ACA is overturned. But without the federal funding that covers the cost of premium subsidies and Medicaid expansion, it’s doubtful that very many states could uphold the same level of consumer protections that people currently receive under the ACA.

To be clear, nothing will change overnight, even if the appeals court upholds the lower court’s decision to invalidate the ACA; the appeals process is likely to continue all the way to the Supreme Court. But the timing of a decision against the ACA could certainly be problematic: If headlines proclaim that the law has been overturned shortly before or during open enrollment for 2020 coverage, it could result in widespread confusion among consumers, especially those who obtain their health insurance in the individual market.

But that’s really not very many people. Only about 7 percent of Americans get their health insurance in the individual market, and that’s where the bulk of the ACA-related headlines have focused over the last several years.

So does the rest of the country need to worry about the ACA being overturned? Absolutely, yes. But unfortunately, the average American may not have a good sense of what they stand to lose if the ACA is overturned. Many aren’t even certain that they’ve gained anything from the law. So to clarify, I’ve created a list of 50 things we’d lose if Obamacare were to be overturned in the court system (And I chose 50 just for starters — there are many more.)

If Republican-led states and the Trump administration succeed in their efforts to overturn Obamacare, here’s what they’d be taking away:

Did any of these benefits catch you by surprise? If so, you’re not alone. It’s common for people to think that Obamacare only encompasses the health insurance exchanges, or that its provisions only apply to a small segment of the American population. In reality, that couldn’t be further from the truth.

It’s true that the ACA has flaws, and could use some fine-tuning. But losing it would eliminate a multitude of positive changes that have been implemented over the last several years.