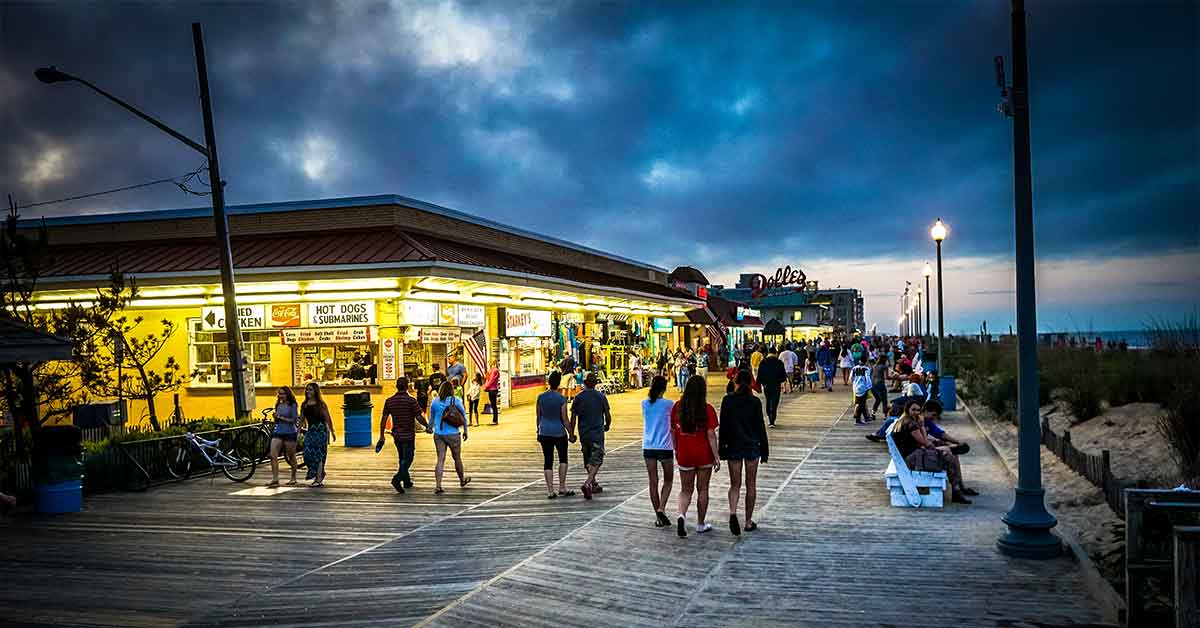 Delaware’s health insurance marketplace/exchange is a place for people to enroll in health insurance if they’re not eligible for Medicare or employed by a company that offers employer-sponsored health benefits. The marketplace offers enrollment in individual/family health plans (ie, self-purchased) as well as Medicaid (some forms of Medicaid coverage are obtained directly from the state Medicaid office instead).

Delaware’s health insurance marketplace, Choose Health Delaware, is operated in partnership with the federal government, which means that people use HealthCare.gov, the federally-run enrollment website, to enroll in individual/family health insurance plans in Delaware. Given the state’s small population, state officials deemed this model as most financially prudent.

Highmark is the only insurer that offers plans in Delaware’s exchange. Highmark’s average premiums dropped by 19 percent for 2020, thanks in large part to the state’s new reinsurance program. Average premiums are decreasing again in 2021, but only by about 1 percent.

Delaware expanded Medicaid under the Affordable Care Act, and residents with low and modest incomes can enroll in Medicaid through the health insurance marketplace if they’re eligible.

Read our full overview of the Delaware health insurance marketplace.

Compare plans and rates in Delaware

Open enrollment in Delaware for 2021 health plans ran from November 1 through December 15, 2020, with all plans effective January 1, 2021. Enrollment and plan changes are only possible outside of the November 1 – December 15 window if a person has a qualifying event.

But enrollment in Delaware’s Medicaid plans and CHIP is only about 6 percent higher than it was in the fall of 2013, before Medicaid expansion took effect (as opposed to a nationwide average of 28 percent higher). But Delaware’s average household income is higher than the U.S. average, so relatively few people in the state are eligible for Medicaid.

Enrollment in Medicaid plans and CHIP continues throughout the year. Visit the Delaware Division of Medicaid and Medical Assistance website for information about the state Medicaid program and the Delaware Healthy Children Program.

In 2019, the Scorecard on State Health System Performance ranked Delaware 27th in the nation for overall health. See Delaware’s scorecard for the state’s performance for a detailed look at its performance. Low percentages of uninsured adults and children and few at-risk adults without a routine doctor visit in the past two years were among positive indicators.

You can see county-level health rankings for Delaware from the Robert Wood Johnson Foundation and the Population Health Institute at the University of Wisconsin.

How has Obamacare helped Delaware?

Delaware already had a lower-than-average uninsured rate prior to ACA implementation, with 9.1 percent of the state’s population uninsured in 2013 (as opposed to 14.5 percent nationwide). By 2018, the uninsured rate in the state had dropped to 5.7 percent, according to US Census data.

As of 2020, there are more than 22,000 Delaware residents with private healthcare coverage through the state’s exchange. Most of these enrollees — more than 19,000 — are receiving premium subsidies that reduce their monthly premium costs and make coverage more accessible and affordable. And everyone with ACA-compliant plans (including all of the exchange enrollees, as well as people with off-exchange coverage and small business health coverage that took effect since 2014) has coverage for the ACA’s essential health benefits without any lifetime or annual caps on the benefits.

Medicare coverage and enrollment in Delaware

Medicare, a program run by the federal government, currently covers more than 62 million aged and disabled Americans. Nearly 22 percent of Delaware’s population is enrolled in Medicare coverage. Of the state’s Medicare beneficiaries, 86 percent qualify based on age alone (ie, being at least 65) while 14 percent qualify due to a disability.

About three-quarters of Delaware’s Medicare beneficiaries have Medicare Part D prescription drug coverage — mostly in the form of stand-alone drug plans, but some have Part D coverage integrated with their Medicare Advantage plans.

Scroll to the bottom of this page for a summary of recent state-level health reform legislation.