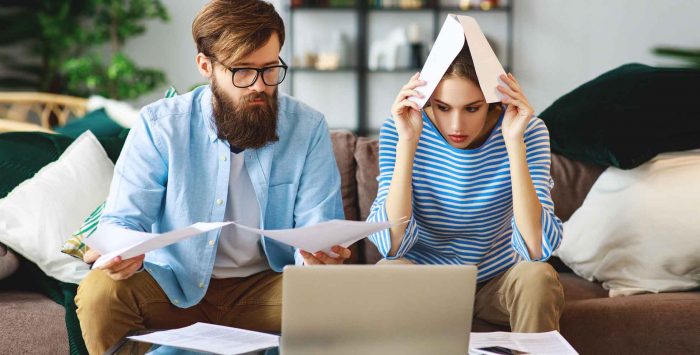 Income up to 400% of federal poverty level makes you eligible for subsidies, but there's another part of the equation: The premium of the second-lowest cost Silver plan in your exchange as a percentage of your income. | Image: JenkoAtaman / stock.adobe.com

A. It’s true that an income up to 400 percent of federal poverty level (FPL) makes you eligible for subsidies. But there’s another part of the equation: The premium of the second-lowest cost Silver plan in your exchange as a percentage of your income.

The ACA caps after-subsidy premiums for the second-lowest cost Silver health insurance plan (benchmark plan) at the following percentages of modified adjusted gross income (MAGI), based on the percentage of FPL that the applicant’s household earns (updated for 2020):

With an income of about 350 percent of FPL, if the second-lowest cost Silver plan available to you has a premium that does not exceed 9.78 percent of your income in 2020, you would not qualify for a subsidy.

The same scenario is quite common with young people. Rates are based on age, so premiums for younger applicants are often low enough – with no subsidy at all – that they do not exceed the percentage of income caps on the higher end of the subsidy eligibility range.

Subsidies fluctuate significantly from one exchange to another and even among regions within a state, since there is wide variation in the price of the second-lowest cost Silver plan from one area to another.

All eight people have the same MAGI (which is well under 400 percent of the poverty level) but their subsidy amounts are based on their cost to purchase health insurance as a percentage of their income. Without subsidies, their premiums would vary tremendously based on geography and the higher rates that are charged for older applicants. But subsidies smooth out the differences and bring their net premiums to the same level (since they all have the same MAGI, and the purpose of the ACA’s premium subsidies is to make the after-subsidy cost of coverage — for the benchmark silver plan — the same for people at the same income level, regardless of where they live or how old they are).

After subsidies, the second-lowest cost Silver plan for each of these individuals would be no more than 9.78 percent of their 2020 income (here’s how you calculate the percentage if you’re in one of the lower income brackets, where there’s a range instead of a set percentage). For the 21-year-olds in Denver and Madison, the unsubsidized premium for the second-lowest cost Silver plan is already below that level. So no subsidy is necessary – coverage is already considered affordable for them based on the ACA’s guidelines. For the 21-year-old in Pagosa Springs, the full-price cost of the benchmark plan is just slightly above 9.78 percent of their income, so they only need a $4/month subsidy to bring their price down to that level. On the other hand, the 60-year-old — in all four areas, but especially in Cheyenne — is facing much larger unsubsidized premiums. So the subsidy amounts have to be a lot larger to get their after-subsidy rates down to 9.78 percent of their income.

Applying this to your own situation — is a subsidy necessary to make your coverage affordable?

Although the above examples apply to specific ages and areas, you can do the same calculation for any age or zip code. You can also just use our subsidy calculator, but if you want to verify that it’s correct, here’s what you need to do:

Although individual market premiums have been fairly stable in 2019 and 2020, they grew substantially from 2016 through 2018 in most areas. This means it’s less common than it used to be for people under 400 percent of the poverty level to be ineligible for subsidies. Because overall prices are higher than they were in the early days of ACA-compliant plans, many people who didn’t qualify for subsidies in prior years will find that they do qualify now, since the subsidies are designed to keep net premiums from exceeding a set threshold.

But subsidies vary considerably from one year to the next, depending on how benchmark plan prices change in a given area. Price reductions — driven by reinsurance in many areas in recent years — will drive premium subsidies down, sometimes resulting in higher after-subsidy premiums for people in areas where overall rates have declined.