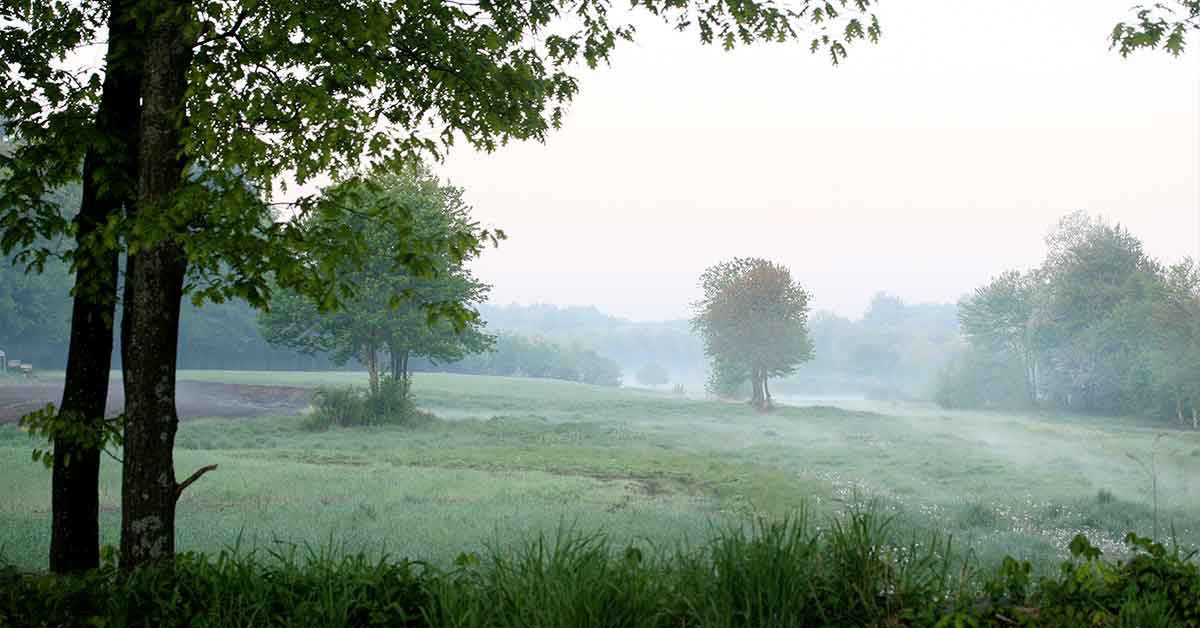 Massachusetts is a leader in public health and healthcare reform, enacting legislation in 2006 aimed at achieving nearly universal healthcare coverage. The state’s reforms resulted in the nation’s lowest uninsured rate — a designation the state continues to hold, with an uninsured rate of just 3 percent in 2019, according to U.S. Census data (although that was a slight increase from 2.8 percent in 2018).

Massachusetts’ reform strategies, such as an exchange where private insurers compete, a requirement that individuals have health insurance coverage or pay a penalty, and subsidies to help those who can’t afford coverage, served as the model Affordable Care Act.

The exchange is an active purchaser exchange, which means the exchange determines which plans are offered for sale. The Massachusetts health insurance marketplace is very robust, with more participating carriers than most states. The state exchange predates the Affordable Care Act by several years. (Health reform that took effect in Massachusetts in 2006 was widely considered a blueprint for the ACA).

Eight insurers are offering 2021 plans through the health insurance marketplace in Massachusetts:

The service areas of most of the insurers include much of the state, although insurer participation ranges from four to seven, depending on the county. There are also several insurers in Massachusetts that only offer plans outside the marketplace. Across the entire individual and small group market (which are merged in Massachusetts), premiums increased by an average of 7.9 percent for 2021. This was a more significant increase than the national average, but Massachusetts has had the nation’s lowest average premiums for the last several years.

Read our overview of the Massachusetts health insurance marketplace  – including news updates and exchange history.

Open enrollment for 2021 individual-market plans in Massachusetts ran from November 1 to January 23, 2021 (several weeks longer than open enrollment in states that use HealthCare.gov, where enrollment ended on December 15, 2020).

In Massachusetts, special enrollment period enrollments completed by the 23rd of the month are effective the first of the following month (as opposed to a 15th of the month enrollment deadline in most states).

About 31,700 Massachusetts residents enrolled in qualified health plans (QHPs) during 2014 open enrollment. But this number wasn’t really reflective of actual demand, due to problems with Health Connector. Despite the fact that Obamacare was modeled on the reforms that Massachusetts had implemented in 2006, technical upgrades were needed to make Massachusetts’ state-based exchange, Massachusetts Health Connector, ACA-compliant and they did not go well in the early days of ACA implementation.

Enrollment in QHPs would have been much higher if it were not for the technical problems with the Health Connector. About 160,000 new applicants with incomes above 133 percent of poverty level who should have been enrolled in QHPS were instead temporarily enrolled in Medicaid and about 112,200 people ended up staying on their Commonwealth Care plans through the end of 2014.

Exchange enrollment has improved substantially in the ensuing years. As of June 2016, effectuated enrollment stood at 223,778. The majority of those individuals (171,000) were enrolled in ConnectorCare, a Massachusetts program that provides state subsidies in addition to federal ACA subsidies to those with incomes up to 300 percent of the poverty level. ConnectorCare enrollment lasts year-round.

And by 2020, more than 312,000 people signed up during the open enrollment period, which ended on January 23, 2020. Enrollments have increased year-over-year for six years in a row in the Massachusetts health insurance marketplace, although it appears that enrollment for 2021 will end up a little lower.

Former Gov. Deval Patrick signed the legislation authorizing the Affordable Care Act’s Medicaid expansion in July 2013, which has helped to drive the uninsured rate in Massachusettes even lower than it already was pre-ACA.

Massachusetts laws are inhospitable to short-term health insurance plans and as a result, no insurers offer short-term plans in the state.

This is due generally to guaranteed-issue and rating requirements that apply to all health plans in the state — including short-term health insurance. Since 1996, Massachusetts has required all health plans marketed to individuals to be sold on a guaranteed-issue basis (ie, applications cannot be rejected based on medical history) “according to clearly defined rating rules.”

In the 2017 edition of America’s Health Rankings, Massachusetts was the top-ranked state; in the 2019 edition, it was the second-ranked state, trailing only Vermont.

The Commonwealth Fund also ranked Massachusetts second among the states and the District of Columbia in its 2020 Scorecard on State Health System Performance.

Massachusetts and the Affordable Care Act

Democrats dominate Massachusetts politics at the federal and state level, and support for Obamacare is solid. When the Affordable Care Act was up for a vote in the U.S. Senate, John Kerry and Scott Brown represented Massachusetts. Sen. Kerry voted yes of the ACA, while Brown voted no. Brown was elected in a special election following the death of Edward (Ted) Kennedy, who championed health care issues throughout his political career.

Brown was defeated in his re-election bid in 2012 by Elizabeth Warren, who supports the ACA and introduced legislation in 2018 to stabilize and protect it. Ed Markey, who also supports the ACA, was selected in a special election after Kerry assumed the role of U.S. Secretary of State.

In the U.S. House of Representatives, nine of 10 representatives voted in favor of the ACA. Rep. Stephen Lynch voted against the ACA, in part because the final legislation did not include a public option. All nine Representatives from Massachusetts continue to be Democrats.

Gov. Charlie Baker was sworn into office in 2015. Baker is a Republican, and has been critical of the ACA. But Baker was among a bipartisan group of governors who called on Congressional Republicans to reject the partisan efforts to repeal the ACA in 2017, and he was critical of the Trump administration’s decision in 2017 to end federal funding for cost-sharing reductions (CSR), noting that ending the funding could result in a destabilized individual health insurance market (ultimately, insurers simply added the cost of CSR to silver plan premiums, resulting in larger premium subsidies — which are funded by the federal government — and protecting most consumers from bearing the brunt of the price increase).

The ACA’s Consumer Operated and Oriented Plan (CO-OP) Program was designed to encourage new, non-profit health insurers to enter the market, but most of the CO-OPs failed in the first few years, due in large part to the shortfalls in the ACA’s risk corridors program, and the way the risk adjustment program is structured, as well as premiums that were perhaps too low.

Minuteman Health expanded to New Hampshire for the 2015 coverage year. It remained in operation throughout 2017, but ultimately closed at the end of 2017 and was placed in receivership.

Read more about the Affordable Care Act’s CO-OPs (as of 2020, four are still operational in five states; that will drop to three CO-OPs in four states as of 2021, with the closure of New Mexico’s CO-OP at the end of 2020).

Medicare coverage and enrollment in Massachusetts

Read more about Medicare in Massachusetts, including details about optional private Medicare coverage and benefits, including Medicare Advantage, Medigap, and Medicare Part D.

Scroll to the bottom of this page to see recent state-based legislation related to health reform.