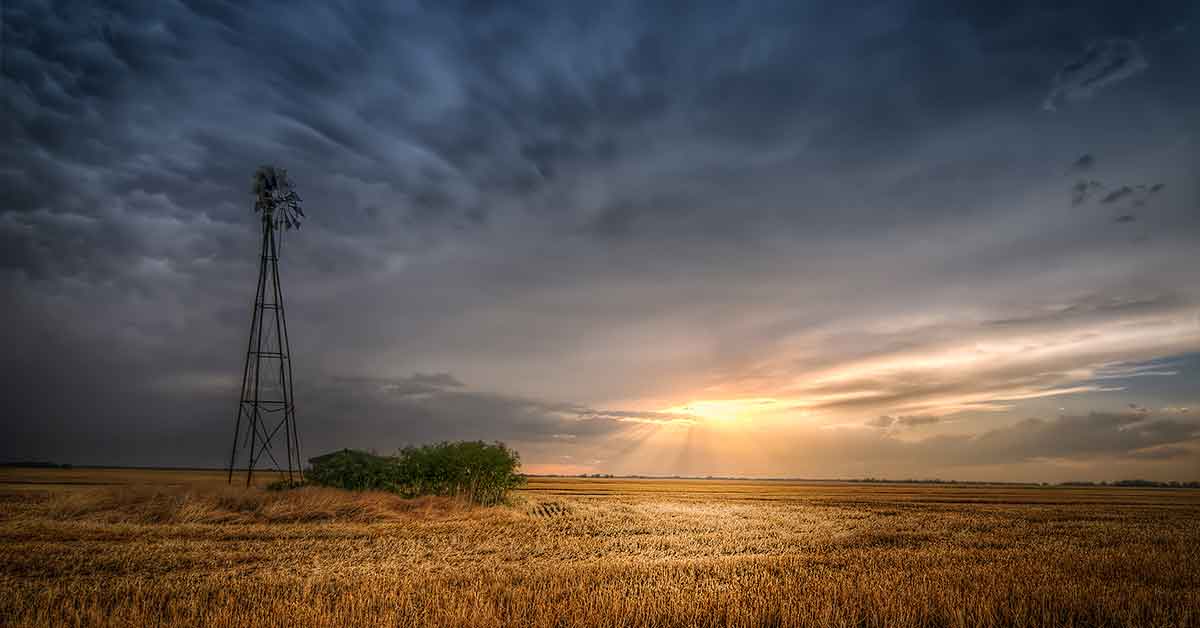 Oklahoma has a federally facilitated exchange (marketplace), which means individuals and families use the HealthCare.gov website to shop for health insurance.

BCBSOK and Medica have service areas that include the entire state, while the other four have more limited service areas. So plan availability varies from one part of the state to another.

The marketplace is used by individuals and families who need to purchase their own health insurance. This includes people who have retired prior to age 65 (and thus aren’t yet eligible for Medicare), people who are self-employed, and people who are employed by a small business that doesn’t provide health benefits to employees (under the ACA, only businesses that have 50 or more workers are required to offer employer-sponsored health coverage).

The marketplace is also the only place where individual market enrollees can get financial assistance with their health insurance, depending on their household income. This includes premium subsidies that reduce the monthly premiums people pay for their coverage, and cost-sharing reductions that make out-of-pocket medical expenses (deductible, copays, coinsurance) less costly.

Open enrollment for 2021 health plans in Oklahoma ran from November 1 through December 15, 2020. The open enrollment period gives individuals and families a chance to sign up for coverage, regardless of prior coverage history or pre-existing conditions. It’s also an opportunity for existing individual market enrollees — both on-exchange and off-exchange — to compare the available options for 2021 and either renew their current insurance coverage or change to a different plan. The entry of three new insurers to Oklahoma’s marketplace for 2021 makes it especially important for people to actively shop and compare the various plans, as there may be a new option available in their area that provides a better value than the plan they currently have.

Read our comprehensive overview of how open enrollment works in the individual health insurance market.

Outside of the open enrollment period, applying for an individual market plan (on-exchange or off-exchange) requires proof of a qualifying event.

During the open enrollment period for 2020 health coverage, 158,642 people purchased private individual-market plans through the Oklahoma health insurance marketplace. Only a handful of states that use HealthCare.gov saw enrollment growth in 2020. Oklahoma is among them; only four states had a larger percentage increase in enrollment from 2019 to 2020.

Read our guide to the Oklahoma health insurance marketplace.


Compare plans and rates in your ZIP code

Prior to November 2019, Oklahoma had fairly strict regulations for short-term health insurance plans – the policies couldn’t last more than six months, and couldn’t be renewed. But the state enacted legislation in 2019 that changed those rules.

As of November 2019, short-term health insurance coverage in Oklahoma can follow the federal rules that allow for initial terms of up to 364 days, and total duration, including renewals, of up to three years.

As of May 2020, there were 773,600 Oklahoma residents enrolled in Medicaid (SoonerCare) and CHIP in Oklahoma. That’s a decrease of 2 percent since 2013, although it’s an increase of about 50,000 people since the start of 2020. The coronoavirus pandemic has been driving Medicaid enrollment higher throughout the country, even in states where Medicaid has not yet been expanded under the ACA’s rules.

Oklahoma voters passed a Medicaid expansion ballot initiative that will allow eligibility expansion to take effect in July 2021. Meanwhile, Oklahoma is still pursuing a waiver that would allow for a Medicaid work requirement. Work requirements are not currently in effect anywhere in the country, although federal approval has been granted for several other states. Some have been overturned by judges, while others have been paused or suspended amid legal battles and the COVID pandemic.

Read our full overview of Medicaid expansion in Oklahoma.

Oklahoma and the Affordable Care Act

Oklahoma is one of five states initially considered “diehard hold outs” against Obamacare, according to a 2014 study from Georgetown University. In 2010, both of Oklahoma’s U.S. Senators, Republicans Thomas Coburn and James Inhofe, voted no on the ACA. In the U.S. House, one Democrat, the second district’s Dan Boren, voted yes, while four Republican Representatives from Oklahoma voted no. As of 2018, the entire U.S. congressional delegation from Oklahoma was Republican, but Kendra Horn, a Democrat, has been representing the 5th District in the House since January 2019.

At the state level, there’s a strong Republican majority in both the House and Senate, and Gov. Kevin Stitt is also a Republican. Stitt opposes Medicaid expansion (although he had proposed SoonerCare 2.0, which called for expansion with subsequent restrictions added to the program, but withdrew his support for it amid the coronavirus pandemic and the resulting increase in the number of people who would need expanded Medicaid) and believes that selling health insurance across state lines is a key to reducing premiums (Oklahoma enacted legislation in 2017 to allow this, but like the handful of other states that have done the same thing, they’ve had no interest from insurers wanting to participate).

But Oklahoma has also worked to try to create state-based healthcare reform solutions within the framework of the ACA. In 2017, Oklahoma submitted a 1332 waiver proposal to CMS, seeking federal pass-through funding for a reinsurance program (and the state was planning extensive additional reform via additional 1332 waivers that were to be submitted subsequently). But Oklahoma ultimately withdrew the waiver proposal amid delays in the federal approval process, when it was clear that the approval wouldn’t happen in time for rates to decrease for 2018.

Does Oklahoma have a high-risk pool?

Prior to 2014, individual medical insurance was underwritten in nearly every state, including Oklahoma. This meant that pre-existing conditions could prevent an applicant from getting coverage, or could result in significantly higher monthly premiums or policy exclusions.

The Oklahoma Health Insurance High Risk Pool (administered by Blue Cross Blue Shield of Oklahoma) was created in 1995 to provide an alternative for people who were ineligible to purchase individual medical insurance because of their medical history.

Implementation of the ACA and a guaranteed-issue individual market have eliminated the need for high-risk pools, and the Oklahoma Health Insurance High Risk Pool ended operations as of December 31, 2014.

Medicare coverage and enrollment in Oklahoma

Medicare is a health coverage program provided by the federal government for elderly and disabled Americans. As of August 2020, there were 751,324 Oklahoma residents enrolled in Medicare. About a quarter of Oklahoma beneficiaries are enrolled in Medicare Advantage plans, while the rest have Original Medicare.

In most cases, receiving a Medicare card goes along with turning 65. But 18 percent of the people with Medicare in Oklahoma are under the age of 65 and are eligible for Medicare because of a long-term disability, ALS, or end-stage renal disease.

You can read more about Medicare in Oklahoma, including statistics about state Medicare spending, details about Medicare Advantage and Medicare Part D prescription drug coverage, and Oklahoma’s rules for Medigap (Medicare Supplement) plans.

Scroll to the bottom of this page for a summary of recent Oklahoma bills related to public health and healthcare reform.