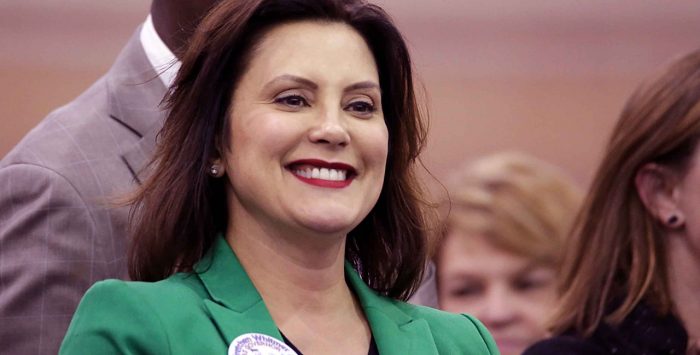 Lawmakers in Virginia’s House and Senate have passed similar bills (HB1251 and SB172) that are aimed at protecting Virginia residents from surprise balance billing. The bills, which are now each being considered by the other chamber, would ensure that patients would only have to pay their plan’s regular in-network cost-sharing (deductible, copays, coinsurance) if they receive emergency care from an out-of-network provider, or if they receive non-emergency care from an out-of-network provider at an in-network facility. The bills would both require insurers to pay “market-based” rates to the out-of-network provider, and include a provision for arbitration if the provider doesn’t accept the payment rates.

Virginia’s State Corporation Commission is also working on a much weaker form of surprise balance billing protection, stemming from HB2538, which was enacted in 2019. The SCC is accepting public comment through March 20 on a proposed rule that would require medical facilities to inform patients if a scheduled non-emergency procedure is likely to involve an out-of-network medical provider.

Maryland implemented an “easy enrollment” program this year, allowing uninsured residents to indicate on their tax return whether they’d like the state-run exchange to determine their eligibility for free or subsidized health insurance. Colorado is considering the same thing, with legislation now under consideration that would create the Colorado Health Care Coverage Easy Enrollment Program.

If approved by lawmakers, the program would allow uninsured Colorado residents to give the state permission to share data from their tax returns with Connect for Health Colorado (the state-run exchange). The exchange would then determine whether the person is likely to be eligible for free or low-cost health coverage, and provide enrollment assistance. Enrollment in Medicaid and CHP+ are year-round, and the legislation would create a special enrollment period for people who are found to be eligible for subsidized coverage in the exchange.

Earlier this month, we told you about legislation under consideration in Virginia that would expand access to association health plans. The bill calls for sole proprietors to be allowed to join AHPs – which is what the Trump administration’s 2018 AHP regulations allow (although that rule is currently blocked by a federal judge). Virginia’s Senate passed the measure unanimously, and the House passed it by a vote of 91 to 3. The legislation directs the state to seek a 1332 waiver in order to implement the provisions of the law, but Virginia’s Bureau of Insurance has informed lawmakers that 1332 waivers cannot be used to waive ERISA provisions, which is what the state would be seeking to do. (The Trump administration’s AHP regulation was blocked because it was too much of a stretch of ERISA rules.) So although the measure has passed with a veto-proof majority, it remains unclear what its impact will actually be in the state.

But Virginia lawmakers have also passed legislation (SB404 and HB1037) that would limit short-term health plans in the state. The bills have changed a bit since they were introduced, and the current versions do allow for renewals of short-term plans in some circumstances, but both bills call for short-term plans to have initial terms of no more than three months, and for their sale to be prohibited during the ACA open enrollment period in the fall.

Both chambers of Wyoming’s legislature have agreed, as part of the state budget bill, that the University of Wyoming should not be able to include abortion coverage in its student health plan. The student health plan is funded by student fees, but the university then controls the money and uses it to obtain health coverage via UnitedHealthcare, so lawmakers can exert control here through the budget process. If this provision in the budget remains in place after the two chambers hammer out their differences in other aspects of the budget, UW will have to rework its student health plan. UW’s student body president, Jason Wilkins, has noted that the legislature did not collaborate with the student body on this issue, and that “we at ASUW were not engaged in the process of making changes to something as substantial as student health insurance.”

Last month, West Virginia Attorney General Patrick Morrisey threw his support behind legislation aimed at protecting West Virginia residents in case the ACA is overturned. The irony is that Morrisey is one of 18 GOP attorneys general actively working to overturn the ACA in the Texas v. Azar case. West Virginia’s legislation would codify some of the ACA’s consumer protections into state law, but it would lack the federal funding that the state currently receives to pay for Medicaid expansion and premium subsidies. The bill – SB284 – passed in West Virginia’s Senate this week (on a party-line vote) and now heads to the House.