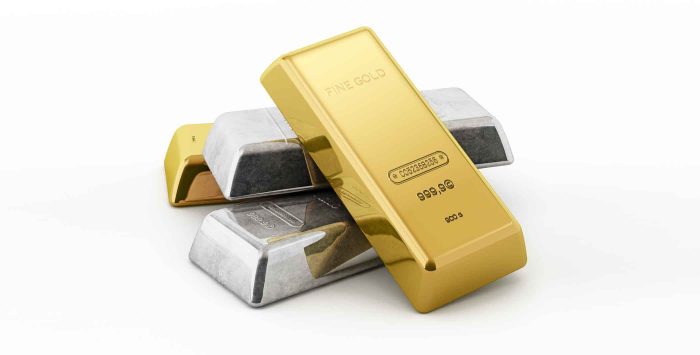 Q. I have read that the Gold plans sold in the exchanges offer more generous coverage. What exactly does a Gold plan cover that isn’t covered by Bronze or Silver plans?

A. All individual major medical plans (whether Bronze, Silver, Gold, or Platinum) must cover the same essential benefits, including free preventive care; they all provide comprehensive coverage. This applies both inside and outside the exchanges.

But plans with the lowest premiums (Bronze, and to a much lesser degree, Silver) require you to pay a larger share of your health costs. This typically means that your co-pays and deductibles will be higher, and your maximum out-of-pocket will generally be higher as well. 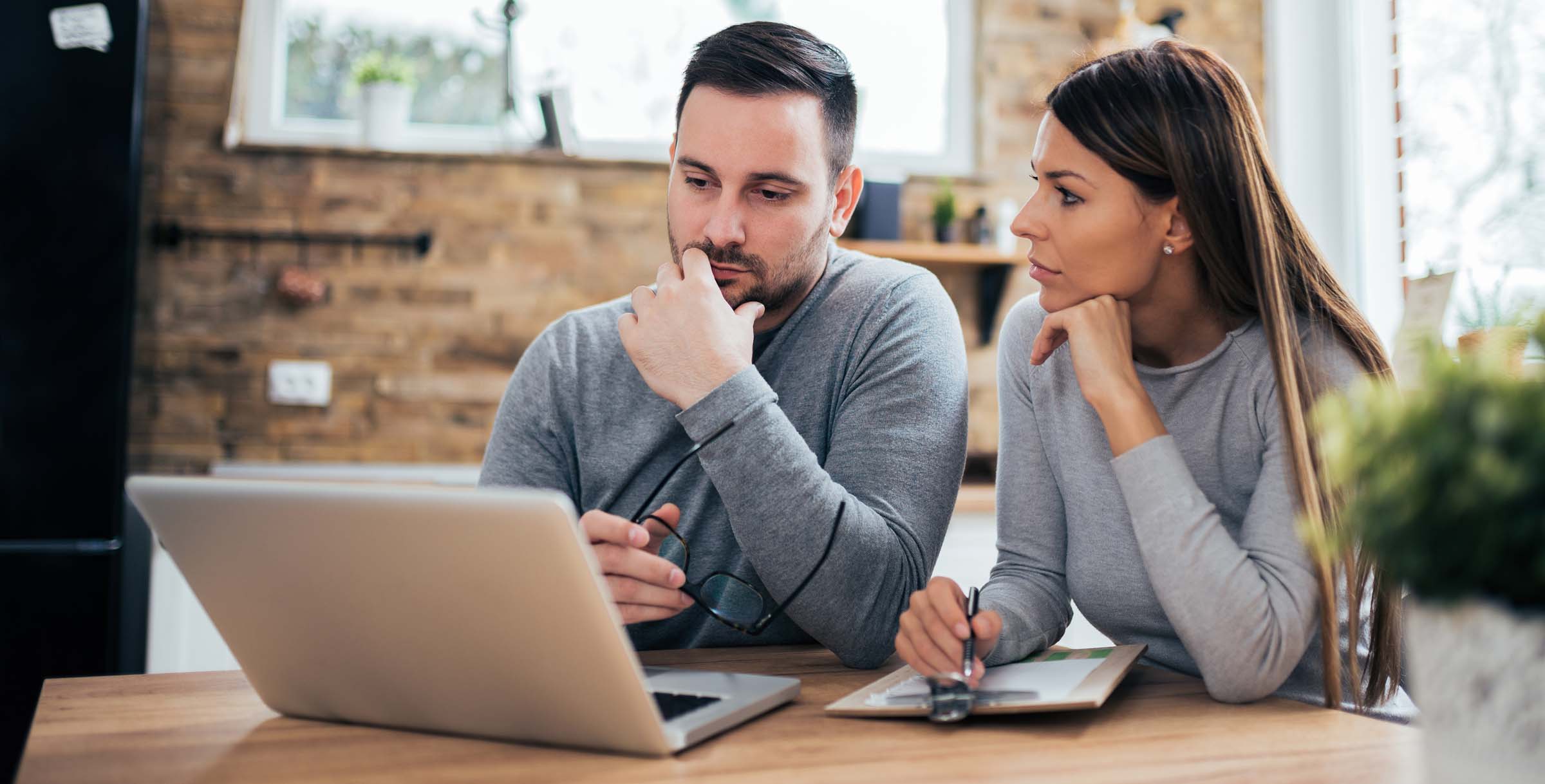 NEW: How to choose the best health insurance for your needs.

In 2021, all plans must have maximum out-of-pocket limits that don’t exceed $8,550 for an individual, or $17,100 for a family (these upper limits will increase to $8,700 and $17,400 in 2022). But plans can have lower out-of-pocket limits, and that’s typically what you’ll see with Gold and Platinum plans (note that in many areas, Platinum plans are not available in the individual market, although they’re much more common in the small group market).

The distinction between the metal levels (Bronze, Silver, Gold, and Platinum) is based on the actuarial value (AV) of the plan. AV is calculated based on the average percentage of medical costs that the plan would pay, across all of its enrollees. That includes some enrollees who have barely any medical costs, as well as others who may run up millions of dollars in spending.

In the case of insureds with very high claims, the insurance company is obviously paying a huge percentage of their costs, since the bulk of the claim would be above the patient’s maximum out-of-pocket limit. But for insureds who have very low claims costs, the insured might be paying all or nearly all of the bill if the total cost is less than the deductible. So you can’t look at AV from an individual basis; it’s spread across a plan’s entire pool of insureds.

In most cases, Gold plans will have deductibles, copays, and prescription costs that are lower than Bronze or Silver plans. But again, it’s important to carefully compare each option, because the plans vary significantly from one carrier to another and from one region to another.

People who enroll in plans with cost-sharing subsidies end up with lower maximum out-of-pocket than the general limits that apply to other ACA-compliant plans, and often lower copays and deductibles as well. In many cases, cost-sharing subsidies result in Silver plans that are more robust than Gold plans. Depending on household income, these plans can even end up with AV that’s higher than Platinum plans.

Prior to 2018, pricing on individual market health plans tended to be fairly straightforward, with Bronze plans having the lowest premiums, Silver plans having mid-range premiums, and Gold (or Platinum, in areas where they were available) plans having the highest premiums. But in the fall of 2017, the Trump administration stopped reimbursing insurers for the cost of cost-sharing subsidies. As a result, insurers began adding that cost to the premiums for Silver plans (since cost-sharing subsidies are only available on Silver plans).

That resulted in disproportionately high prices for Silver plans, and much larger premium subsidies (since those are based on the cost of the benchmark Silver plan in each area). And in some places, Gold plans are less expensive than Silver plans. So it pays to closely compare your options, and keep in mind that the pricing might not be what you’d logically expect. 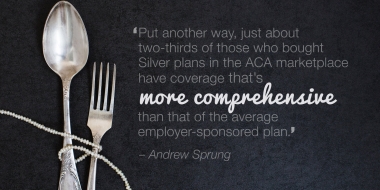 Most holders of Silver plans purchased in the ACA's marketplaces have more comprehensive overall coverage than most people with employer-sponsored insurance (ESI). And there's no evidence that Silver-plan holders' drug ... 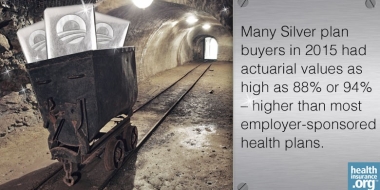 When Silver is worth more than Gold or Platinum