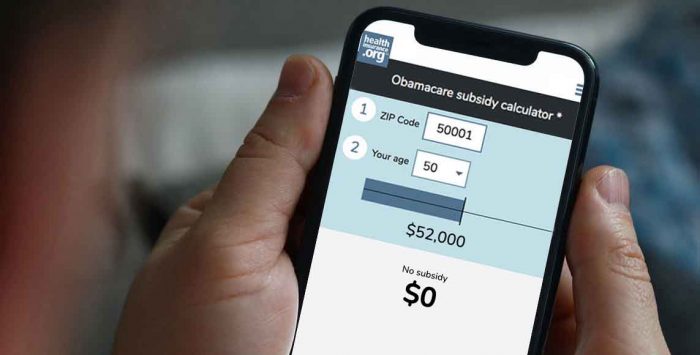 You aren't eligible for government subsidies to help cover health insurance premiums if you earn more than 400 percent of the federal poverty level.

Q. Obamacare advocates frequently talk about how most exchange enrollees qualify for government subsidies. But who is left out? Aren’t there some people who really want and need the tax credits who aren’t eligible?

A. You aren’t eligible for government subsidies to help cover health insurance premiums if: