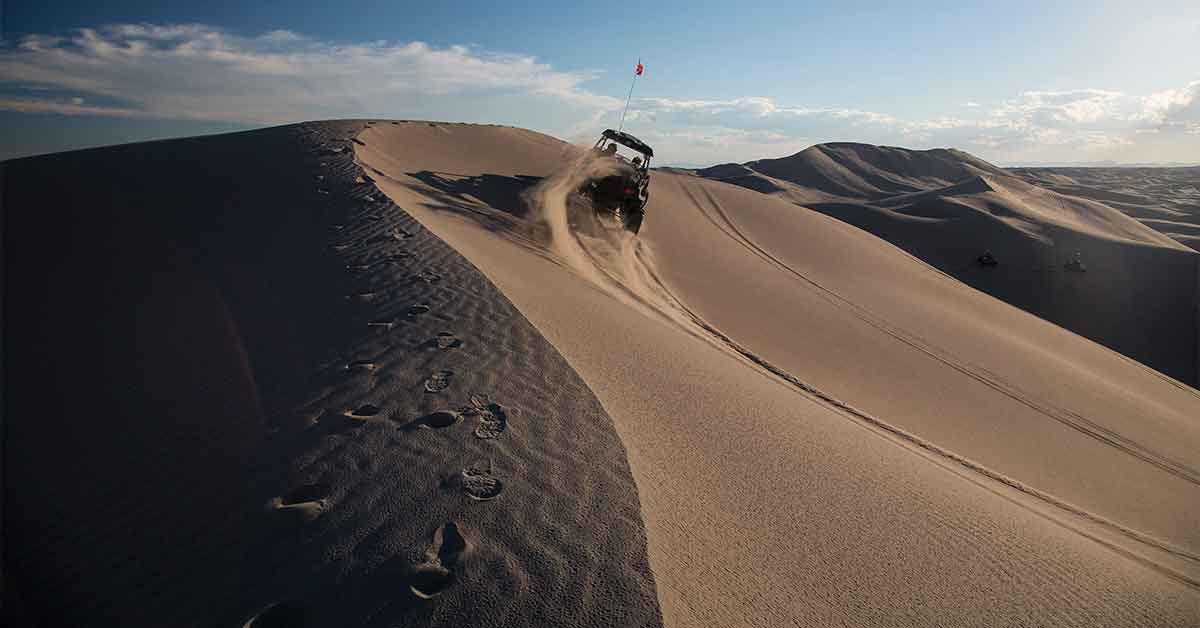 Idaho’s state-run health insurance marketplace is called Your Health Idaho. The exchange serves people who buy their own health insurance in the individual market, small businesses, and some populations that are eligible for Medicaid in Idaho. People who buy individual market coverage include early retirees who aren’t yet eligible for Medicaid, self-employed individuals, and people who are employed by a small business that doesn’t provide health benefits.

Idaho was initially the only state to create its own state-run health insurance marketplace but also reject Medicaid expansion. But Medicaid expansion took effect in Idaho on January 1, 2020 — six years after it began in states that accepted it as soon as it was available — thanks to a ballot initiative that voters passed in the 2018 election. Enrollment in the state’s newly-expanded Medicaid program began November 1, 2019. As of January 2021, more than 100,000 people had enrolled in Medicaid under Idaho’s new eligibility guidelines.

Five health insurance companies offer individual/family coverage for 2021 through Your Health Idaho. This includes the four that offered plans in 2020 — Blue Cross of Idaho, Mountain Health CO-OP, PacificSource, and Select Health — as well as Regence BlueShield of Idaho. Regence offered individual market coverage in the state as of 2020, but only outside the exchange (enrollment was fairly low, at just 1,200 people). Regence joined the exchange for 2021, bringing the total number of participating exchange insurers to five. [Regence also joined the exchange in Washington for 2021, as well as the exchange in Oregon, after previously offering off-exchange coverage.]

The average approved rate increase for Idaho’s individual health insurance marketplace plans was 6 percent for 2020. For 2021, the five insurers implemented an overall average rate increase of about 1 percent.

Enrollment in private individual market plans dropped significantly in 2020, due in large part to the expansion of Medicaid — people with income between 100 and 138 percent of the poverty level had previously been eligible for premium subsidies for private plans, but became eligible for Medicaid instead as of 2020. Enrollment dropped again in 2021, with about 69,000 people signing up for coverage during the open enrollment period.

This decline came despite the exchange’s extension of the open enrollment window through December 31 (instead of December 15; Idaho’s exchange rarely extends open enrollment). The decline is linked to more people enrolling in Medicaid and the fact that the Medicaid program (nationwide) is not conducting eligibility redeterminations or terminating coverage during the COVID emergency period. But Idaho’s drop in private plan enrollment for 2021 was much more significant than most states’.

Compare plans and rates in Idaho

Open enrollment for 2021 coverage in Your Health Idaho was scheduled to run from November 1 through December 15, 2020, following the same schedule that Idaho has used for the last several years (most of the fully state-run exchanges tend to extend their open enrollment periods each year, but Your Health Idaho is the exception to that rule, and rarely offers any sort of extension, although they do give people an extra week each year to finish their plan selection, as long as they started the process by December 15). But for 2021 health plans, the exchange announced a last-minute extension, allowing people to enroll as late as December 31, 2020.

Outside of the open enrollment period, individual/family coverage can normally only be purchased if a person experiences a qualifying event. This is true both on-exchange and outside the exchange. But during the month of March 2021, uninsured people can enroll in plans through Your Health Idaho without a qualifying event.

Eligibility for Medicaid in Idaho now extends to all non-elderly adults with household income up to 138 percent of the poverty level.

How has Obamacare helped Idaho?

The uninsured rate in Idaho dropped 6.1 percentage points to 10.1 percent between 2013 and 2016, according to U.S. Census data. Nationwide, the uninsured rate fell to 8.6 percent in the same time period, but it started out a little lower than Idaho’s, with 14.5 percent of the national population uninsured in 2013, versus 16.2 percent of Idaho’s population.

The state’s exchange, Your Health Idaho, has been called a “model for state-based adoption [of an exchange]” for its below-average budget, lean organizational structure and strong financial controls.

As of 2020, more than 72,000 people had private coverage through Your Health Idaho. All of them have coverage for the ACA’s essential health benefits. And 86 percent of them are receiving premium subsidies that keep their monthly premium costs at an affordable level. Thirty percent of the enrollees are also receiving cost-sharing reductions, which reduce out-of-pocket costs (deductible, coinsurance, and copays) to make them more affordable.

Idaho and the Affordable Care Act

Idaho is a solidly “red” state, and many politicians and residents staunchly oppose the Affordable Care Act. At the federal level, both Idaho senators voted against the ACA in 2010, as did one of two representatives. Rep. Walt Minnick (D) was the sole “yes” vote from Idaho; Raúl Labrador subsequently replaced him in the U.S. House, serving until 2019 when Russ Fulcher became the Representative from Idaho’s 1st Congressional District. Like Labrador, Fulcher opposes the ACA.

With not enough time to get all functions operational before ACA’s open enrollment period, Idaho residents used HealthCare.gov to sign up for coverage in 2014.

Does Idaho have a high-risk pool?

Before the ACA’s individual health insurance market reforms, coverage was medically underwritten in nearly every state, including Idaho.  People with pre-existing conditions were often unable to purchase private plans, or could only get policies that excluded their pre-existing conditions or charged them increased premiums because of their healthcare history.

The Idaho Individual High-Risk Reinsurance Pool (HRP) was created in 2001 to give people an alternative means of obtaining coverage if they were unable to purchase a private plan because of their medical history. By 2010, there were 1,565 members in the Idaho HRP.

Idaho’s HRP had a fairly unique design, in that each insurer in the state was required to participate, and had to offer five standardized HRP plans. If a person applied for individual market coverage and the insurer’s underwriting determined that the applicant would be a high risk, they would be able to select from among the five HRP plans offered by that insurer instead, with premiums capped at no more than 150 percent of the premiums charged for healthy enrollees in the non-HRP plans.

One of the primary reforms brought about by the ACA is guaranteed issue individual coverage; medical history is no longer taken into consideration when an application is submitted. Thus the need for high-risk pools has largely disappeared, and the Idaho risk pool stopped enrolling new members at the end of 2013. But the plan has not yet terminated coverage for existing members; they can voluntarily transition to the exchange unless notified otherwise by the HRP.

Medicare coverage and enrollment in Idaho

As of December 2020, there were 351,859 Idaho residents enrolled in Medicare plans. Most are eligible based on their age, but 14 percent of Idaho’s Medicare beneficiaries are under the age of 65 and are eligible for Medicare due to a disability.

You can read more about Medicare enrollment in Idaho, including details about private Medicare plans — Medicare Advantage, Medicare Part D prescription plans, and Medigap — and how the state regulates Medigap policies.

Scroll to the bottom of this page for a look at state-level legislation related to health care reform in Idaho: