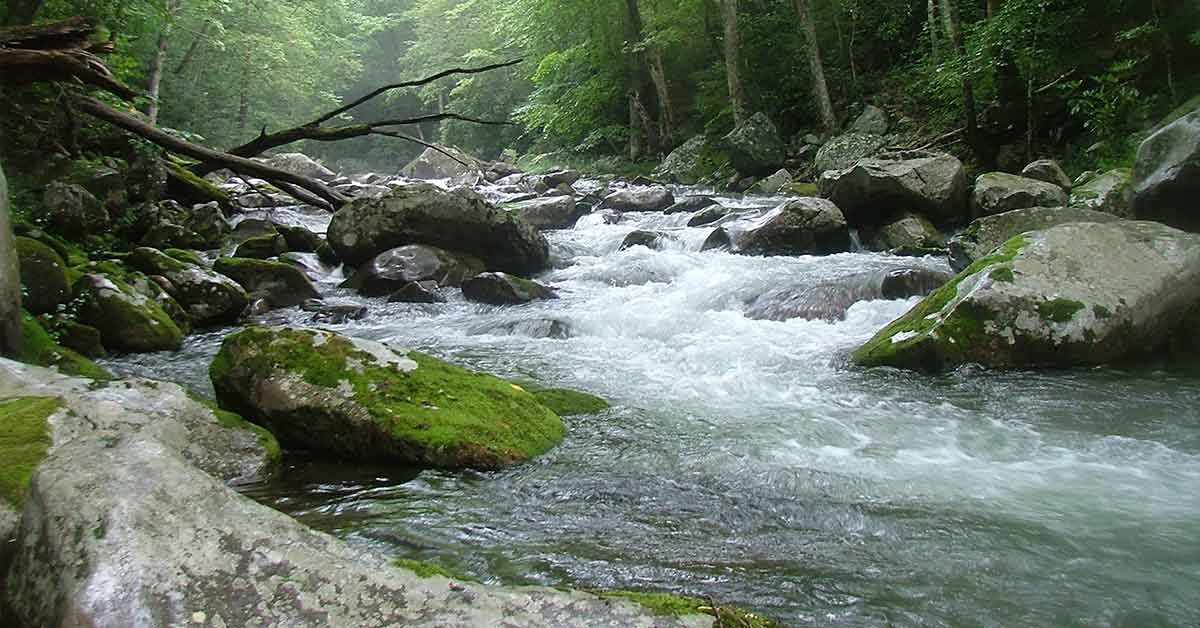 North Carolina uses the federally run health insurance exchange, which means enrollment is done through the HealthCare.gov website. The exchange (marketplace) offers private individual market health coverage, so it’s used by individuals and families who need to buy their own health insurance. This includes early retirees who aren’t yet eligible for Medicare, self-employed people, and people who are employed by small businesses that don’t offer health benefits.

The exchange is also the only place that people buying individual market health coverage can receive assistance with the costs, including premium subsidies (which help to offset the monthly premiums people pay for their coverage) and cost-sharing reductions (which help to reduce the out-of-pocket costs people have when they need healthcare, including copays, deductibles, and coinsurance).

Read our overview of the North Carolina health insurance marketplace – including news updates and exchange history.

Open enrollment for 2021 health plans ran from November 1 through December 15, 2020. The annual open enrollment period is an opportunity for individuals and families to newly enroll in coverage for the coming year, or make a change to their existing coverage. It’s also a chance to renew an existing plan and update the exchange about any income or household changes that may have occurred in the past year and that might affect subsidy eligibility.

Outside of the open enrollment window, North Carolina residents can only sign up for coverage or change their plan if they experience a qualifying event.

For 2021, UnitedHealthcare and Oscar both plan to join the exchange in North Carolina. Cigna, which offers plans in the Raleigh-Durham area in 2020, is expanding its North Carolina service area to include an additional 64 counties for 2021.

The existing insurers in North Carolina’s individual market have proposed average rate changes that range from a decrease of 14 percent to an increase of 4 percent for 2021.

505,275 people enrolled in private plans through the North Carolina health insurance marketplace during the open enrollment period for 2020 coverage, which was an increase over 2019’s enrollment.

North Carolina is one of 14 states that still have not accepted federal funding to expand Medicaid under the ACA (Oklahoma and Missouri will both expand Medicaid as of mid-2021, as a result of ballot initiatives passed by voters in both states in 2020). An estimated 626,000 in the state would gain coverage if the state were to accept federal funding to expand the program.

Because the state refused to expand Medicaid, North Carolina has an estimated 194,000 residents in the coverage gap, with no access to Medicaid coverage or health insurance marketplace subsidies.

Read more about North Carolina and the ACA’s Medicaid expansion.

North Carolina defaults to federal regulations regarding short-term coverage. That means short-term plans are allowed to have initial terms up to 364 days, and total duration – including renewal – of up to 36 months.

The state does have various laws and regulations that apply to short-term plans.

The Affordable Care Act in the Tar Heel State

In 2010, North Carolina’s U.S. Senators were divided on healthcare reform. Kay Hagen, a Democrat, voted yes on the ACA (Obamacare), while Richard Burr, a Republican, voted no. In the U.S. House, five Republican representatives from North Carolina voted no, while eight Democrats voted yes.

Burr remains in the Senate, but Hagen has been replaced by Thom Tillis, a Republican who opposes the ACA. Both Burr and Tillis voted in favor of the three Senate versions of ACA repeal in 2017, although none of them were ultimately enacted.

Governor Roy Cooper, a Democrat, took office in January 2017. He supports the ACA and wants North Carolina to accept federal funding to expand Medicaid, but the state’s legislature has clashed with him over whether he has the authority to expand coverage.

Cooper replaced former Governor Pat McCrory, who had served for four years as the first Republican governor of North Carolina since 1988. McCrory’s predecessor, Governor Bev Perdue, had stated that North Carolina would enter into a partnership exchange with HHS, but shortly after he took office, McCrory announced that the state would default to a federally-facilitated marketplace.

In addition, MrCrory also decided that the state would not move forward with Medicaid expansion, citing a problematic recent audit of the state’s existing Medicaid program, and noting that the program’s issues needed to be fixed before the state considered expanding it.

McCrory was not a fan of the ACA, but early in the 2014 open enrollment period, he softened his stance a bit in a public announcement to the state’s residents. While he still noted that he was opposed to the ACA, he provided information and resources to help direct people to Healthcare.gov and enrollment assisters.

In general however, the state’s government has taken a largely hands-off role in terms of promoting and implementing the ACA in North Carolina. But a strong network of community-based public health workers, navigators, and volunteers have resulted in substantial enrollment in North Carolina’s health insurance marketplace.

How Obamacare has helped NC residents

North Carolina’s refusal to expand Medicaid has resulted in an uninsured rate that is considerably higher than it would be if the state had accepted federal funds to make Medicaid available to all non-elderly adults (assuming they’ve been legal U.S. residents for at least five years) with household income up to 138 percent of the federal poverty level.

But the ACA has certainly benefitted North Carolina residents who used the exchange to enroll in Medicaid or private plans. The state was one of six states that enrolled more than half of its potential market through its exchange in 2015, and has consistently had third-highest enrollment among HealthCare.gov states, and the fourth-highest among all states.

According to U.S. Census data, 15.6 percent of North Carolina residents were uninsured in 2013. That had fallen to 10.4 percent by 2016, although it had increased slightly, to 10.7 percent, by 2018 (the national average has crept up under the Trump administration).

Is there still a high-risk pool in North Carolina?

Before the ACA dramatically reformed the individual health insurance market, coverage was underwritten in nearly every state, including North Carolina. This meant that pre-existing conditions could prevent an applicant from getting coverage, or could result in significantly higher premiums or policy exclusions. The North Carolina Health Insurance Risk Pool was created in 2009 to give people an alternative if they were unable to obtain individual health insurance because of their medical history.

When ACA implementation resulted in a guaranteed issue individual market in January 2014, risk pools were no longer necessary. The North Carolina Health Insurance Risk Pool ceased operations at the end of 2013, and members needed to transition to new, ACA-compliant plan options issued on or off-exchange.

You can read more about Medicare in North Carolina, including details about Medicare Advantage and Part D, as well as the state’s rules for Medigap plans.

You can scroll to the bottom of this page for a summary of recent health care reform legislation in North Carolina.