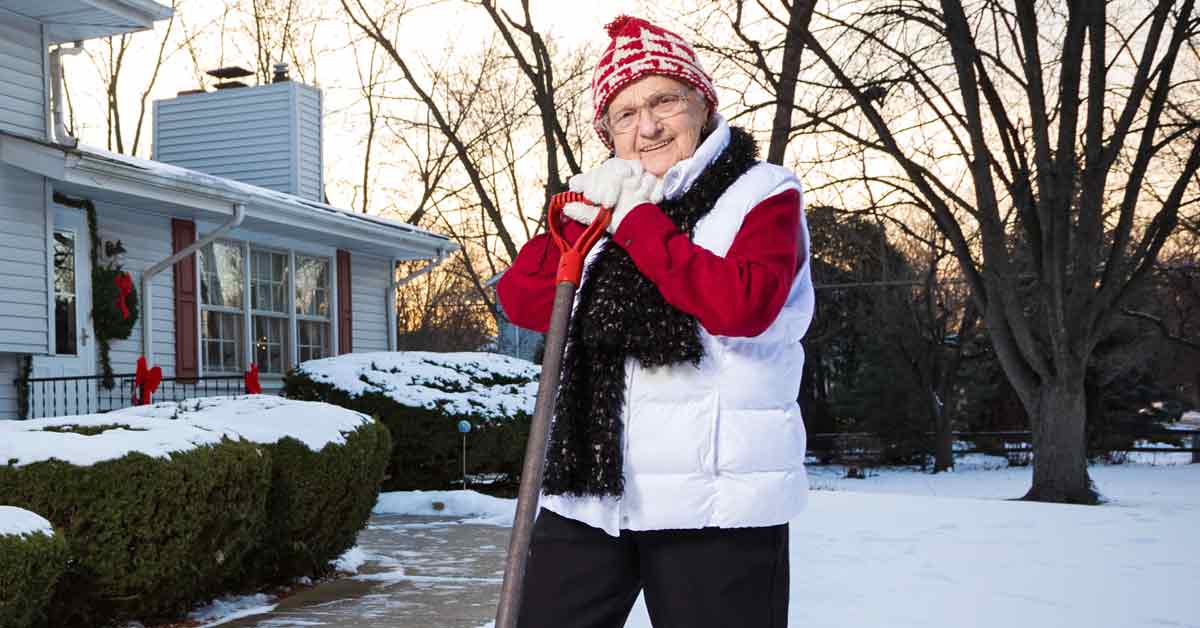 134,197 people were covered by Medicare in North Dakota as of July 2020, amounting to a little more than 17 percent of the state’s population with Medicare coverage.

For most Americans, filing for Medicare benefits goes hand in hand with turning 65. But nationwide, there are nearly 10 million people under the age of 65 who are covered by Medicare, accounting for about 15 percent of all Medicare beneficiaries. This is because Medicare eligibility is also triggered once a person has been receiving disability benefits for 24 months, or has kidney failure or ALS. But only 11 percent of Medicare enrollment in North Dakota consisted of beneficiaries under age 65 as of 2017.

Medicare Advantage includes all of the basic coverage of Medicare Parts A and B, and these plans generally include additional benefits — such as prescription drug and dental coverage — for a single monthly premium.

As of 2018, according to an AHIP analysis, there were 53,831 people in North Dakota with Medigap coverage. That was about half of the state’s Original Medicare beneficiaries (Medigap coverage cannot be used with Medicare Advantage plans).

North Dakota allows Medigap insurers to pick their own rating approach, so nearly all of the plans for sale in the state use attained-age rating, which means that an enrollee’s premiums will increase as they get older, regardless of how old they were when they first enrolled. The other two approaches to Medigap premiums are issue-age rating, in which premiums are based on the age the person was when they enrolled, and community rating (or “no age” rating), which means premiums don’t vary base on age; some states require one of these approaches, but North Dakota does not. As of 2019, only one insurer — Bankers Fidelity Life Insurance — offered Medigap Plan A and high-deductible Plan F with issue-age rating, and there were no insurers in North Dakota offering community-rated Medigap plans.

Twelve percent of Medicare beneficiaries in North Dakota were under age 65 as of 2017, which amounts to more than 15,000 people. But although the majority of the states have enacted rules to ensure access to Medigap plans for disabled enrollees under age 65, North Dakota has not. As of 2020, there are just two insurers in North Dakota that voluntarily offer Medigap plans to disabled enrollees who are under age 65: United American Insurance Company offers Plan B and high-deductible Plan F to enrollees under 65, and Blue Cross Blue Shield of North Dakota (Noridian) offers Plan F (note that under federal rules, Plan F and high-deductible Plan F can only be purchased by someone who was already eligible for Medicare prior to 2020; newly-eligible beneficiaries cannot buy those plans). Both companies charge significantly higher premiums for these plans than the average rates that Medigap insurers charge people who are enrolling in Medicare due to age when they turn 65. As of 2019, the same two insurers had also offered the same Medigap plans for Medicare beneficiaries under the age of 65.

Although North Dakota does not require Medigap insurers to offer guaranteed-issue coverage to Medicare beneficiaries who are under age 65, the state has maintained its pre-ACA high-risk health insurance pool (CHAND, the Comprehensive Health Association of North Dakota) and Medicare beneficiaries who are unable to qualify for a Medigap plan can enroll in CHAND’s Medicare supplemental coverage, with a basic supplement and standard supplement option available. As of 2020, CHAND charges $177.80/month for the basic Medicare supplement, and $359/month for the standard Medicare supplement (these supplements are also available — at a lower price — for people over age 65 who want to purchase a Medigap plan after their initial enrollment window has closed, and are unable to do so because of their medical history).

Several other states have maintained their high-risk pools and use them to offer supplemental coverage to Medicare beneficiaries who are unable to obtain private Medigap plans. They include Alaska, Iowa, Nebraska, New Mexico, South Carolina, Washington, and Wyoming.

Medicare Part D enrollment is available when a person is first eligible for Medicare (or loses access to other creditable drug coverage later on), and plan changes can be made each year during the annual open enrollment period from October 15 to December 7, with coverage effective the following January.

There are 29 stand-alone Medicare Part D plans for sale in North Dakota in 2020, with premiums that range from about $13 to $89/month.

Average per-beneficiary spending for Medicare in North Dakota was 13 percent lower than the national average in 2018, at $8,825 (nationwide, the average was $10,096). The spending amounts are based on data that were standardized to eliminate regional differences in payment rates, and did not include costs for Medicare Advantage.


How does Medicaid provide financial assistance to Medicare beneficiaries in North Dakota?

Our guide to financial assistance for Medicare enrollees in North Dakota includes overviews of these benefits, including Medicare Savings Programs, long-term care coverage, and eligibility guidelines for assistance.

The state’s department of insurance website includes several informational pages that can help to guide you with your Medicare application in North Dakota: